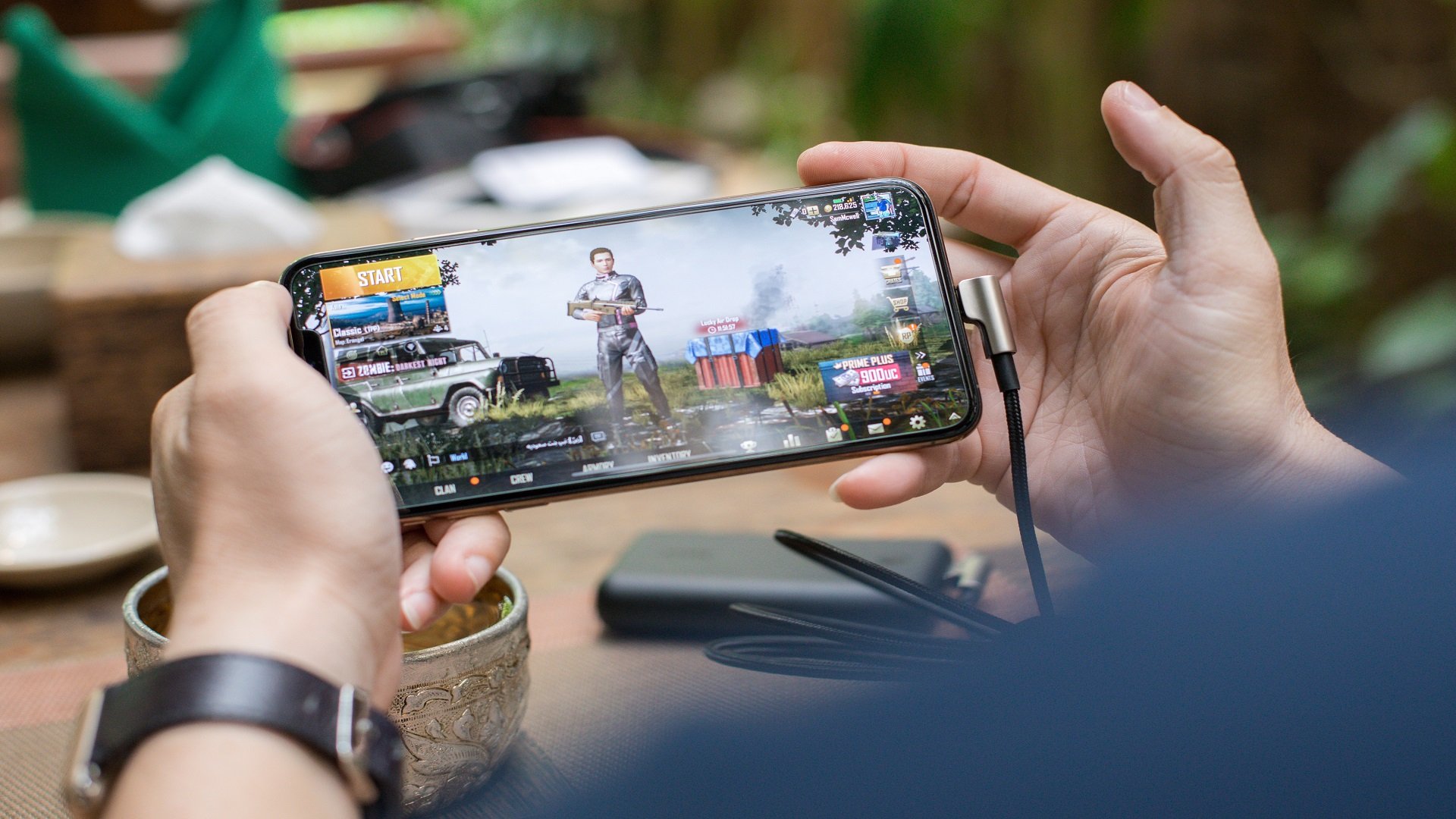 The Chinese games market, the largest in the world, generated over $33 billion in 2019. This is according to industry analyst group Niko Partners, which predicts that the number will hit $36 billion and encompass more than 720 million gamers in 2020. In total, Niko projects that the Asian market will hit $65 billion this year.

For its part, Thailand will contribute over $1 billion to the Asian games market this year, which Niko says will make it the first market in Southeast Asia to reach that figure. Niko categorizes Thailand as “one of the fastest growing gaming markets in Asia” and “an extremely important market for game developers and publishers looking to release games in Southeast Asia.”

Niko Partners specializes in the analysis of games markets across most major Asian countries, including China, Indonesia, Malaysia, the Philippines, SIngapore, Thailand, Vietnam, India, Japan, and South Korea. In a new report, the firm made a number of predictions related to these countries and their performance in the games market in 2020.

Niko’s predictions cover a wide spectrum of topics, including industry expansion in the Southeast Asian region and the continued domination of Chinese tech behemoth Tencent. One of the more standout bullet points is the expectation that Asia will see a substantial increase in the number of women gamers. This is thanks in large part to the saturation of mobile devices.

“Females account for nearly half of all mobile gamers in Asia, and are a ready audience for game developers and publishers,” the report reads. “We anticipate that game developers will pursue multiple ways to reach female players including: tailoring existing games to female players by tweaking art styles, designs, and adding various items and cosmetics, creating new games aimed at female gamers, and by growing the number of female esports fans by running mobile esports tournaments and developing professional female esports players.”

Regarding that device saturation, Niko also predicts that the advent of 5G technology will further elevate the mobile sector.

“Cloud Gaming will allow gamers to play AAA games anywhere, at any time and on any device with a fast internet connection. Cloud gaming platforms will remove existing cost and platform barriers for high quality games and drive additional growth on top of existing games spending,” the report says.

There are already a number of existing cloud-based services, such as PlayStation Now and Google Stadia, but they’re mostly aimed at console gamers. 5G, Niko says, will increase the potential consumer base a great deal, giving mobile devices access to a higher quality gaming experience.

2019 saw significant expansion of the cloud sector thanks to a number of factors. In addition to Tencent’s attention to its WeGame and START projects, Microsoft’s Azure platform continued to be its most lucrative business segment, and Square Enix expressed strong interest in expansion into cloud gaming.

Another topic that’s been on Niko’s radar for much of the last two years is China’s regulatory actions regarding the approval of new video games in the country. A rigorous set of guidelines culminated in a nine-month freeze in new game approvals, but Niko predicts that the worst of it is in the past now and 2020 should see fewer disruptions.

“We believe that all of the reforms are complete at this point and that future regulations will focus on minor points,” the report says. “Chinese games companies have already seen the impact of these new policies in 2018 and 2019. Therefore, unexpected regulatory disruptions to our market model forecast are unlikely in 2020.”

In all, the major theme of Niko’s predictions is “growth.” Beyond simple market growth, most major sectors of the games industry will see expansion, including cloud gaming, esports, mobile, PC gaming, and livestreaming, among others. The Asian market being the largest in the world is certainly a very attractive prospect for many publishers and developers, so it’s not surprising to see concerted efforts to tap into it. 2020 should be a very lucrative year for the region.