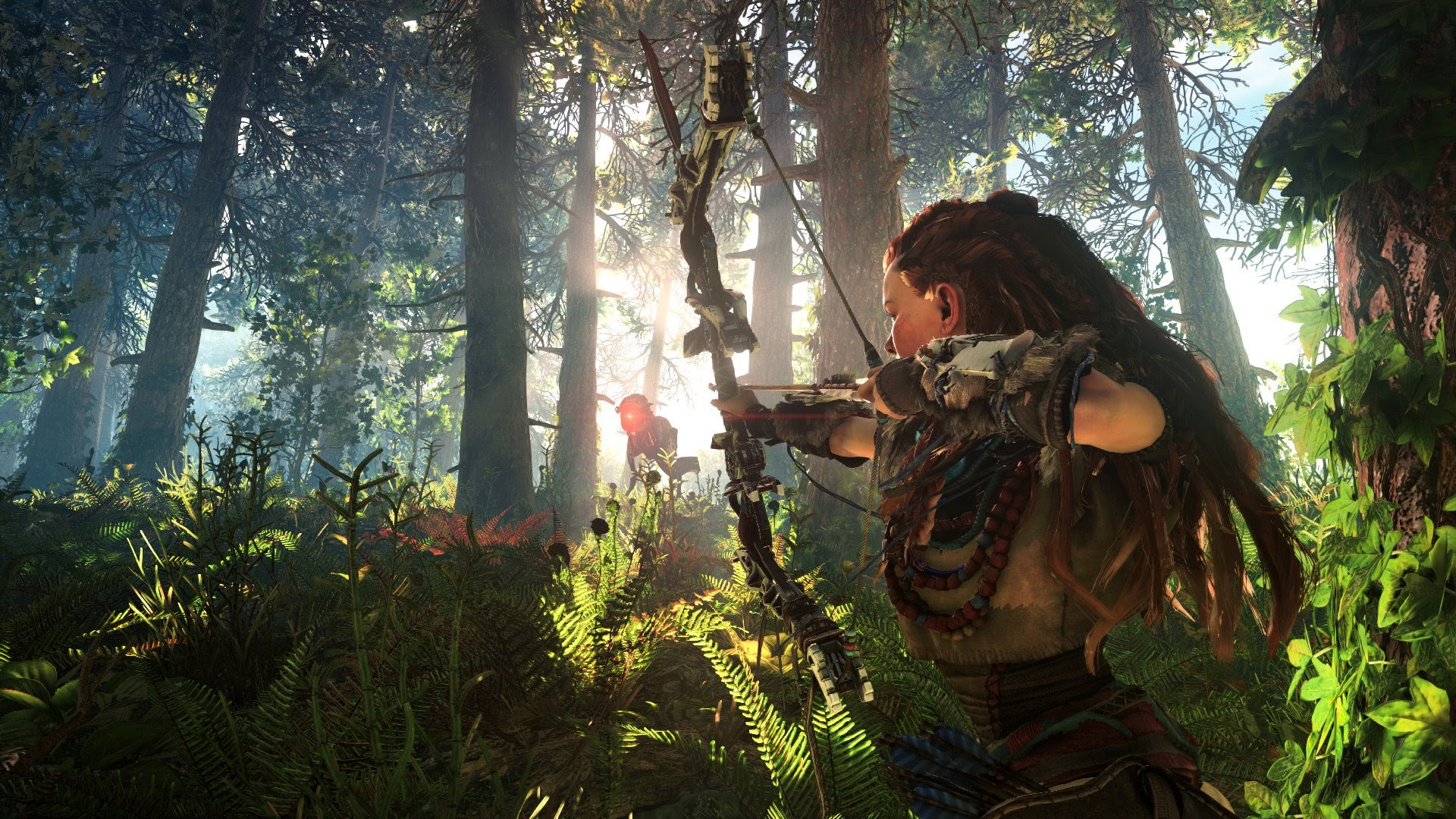 PlayStation 4 exclusive Horizon Zero Dawn is expected to come to PC, on both Steam and Epic Games Store, later this year, according to information leaked by sources to Kotaku. With the exception of Sony Online Entertainment’s PC games like EverQuest, all of Sony’s internally developed games have been exclusive to a PlayStation console.

It’s a noteworthy move for the company, but not entirely unexpected given that Hideo Kojima’s critically acclaimed Death Stranding is being brought to PC by publisher 505 Games. And while Death Stranding had been a PS4 exclusive, Kojima Productions remains an independent studio, so it’s not shocking that Kojiima and his team would want to maximize the addressable base given the massive costs associated with AAA game development.

Sony may not have the vested interest in the PC world that Microsoft does with its Windows business, but the Japanese electronics giant also cannot ignore the trends we’re all witnessing in entertainment and gaming. The world is changing to emphasize ecosystems and content over platforms, and customers now expect that they can play or watch on whatever device they happen to be using at any given moment. This is why Microsoft is pushing Xbox Game Pass, and its Project xCloud service so hard, and making most Xbox games available on PC as well.

For Sony, as the company looks to bolster its PlayStation Plus and PlayStation Now offerings, extending these communities and bringing a plethora of PlayStation titles to PC is likely just a matter of time. The winds of change are blowing.

“I think with the advent of streaming services, it’s inevitable that console makers look for a life beyond consoles,” Wedbush Securities analyst Michael Pachter commented to GameDaily, adding that he wished Sony were still coming to E3. “It is smart to expand the market to PC (not a competitive threat) and perhaps to convert new PC customers to PSNow customers down the line. I think we’ll see a lot more of this.”

Horizon Zero Dawn is already one of the best games of the PS4 generation, with glowing reviews and sales of more than 10 million copies. As Kotaku points out, Death Stranding and Horizon: Zero Dawn do have the Decima Engine in common, and Guerrilla and Kojima Productions have worked closely together in recent years. But while the PS4 version of Horizon may have been restricted somewhat (locked at 30 frames per second) by PS4’s hardware, the PC version could leverage higher end GPUs, possibly making it the definitive format for the game.

Whether Sony opts to bring more of its exclusive slate to PCs this year remains unclear, but what is certain is that the lines between platforms are increasingly blurring. The fact that Sony has agreed to bring its MLB The Show franchise to competing consoles is yet another sign.

“I don't expect a God of War on an Xbox,” NPD analyst Mat Piscatella told GameDaily at the time. “But it's already on PC via PlayStation Now, and it certainly would not be surprising to see more of that kind of thing in the coming years, at the very least. Whether or not native development goes along with the streaming offerings will likely differ from publisher to publisher. In any case, I do expect player options to increase, particularly for games that monetize well post-purchase…”

At the end of the day, PlayStation 5 may be one of several entry points into the PlayStation ecosystem, as Sony veers more and more towards the Xbox playbook.