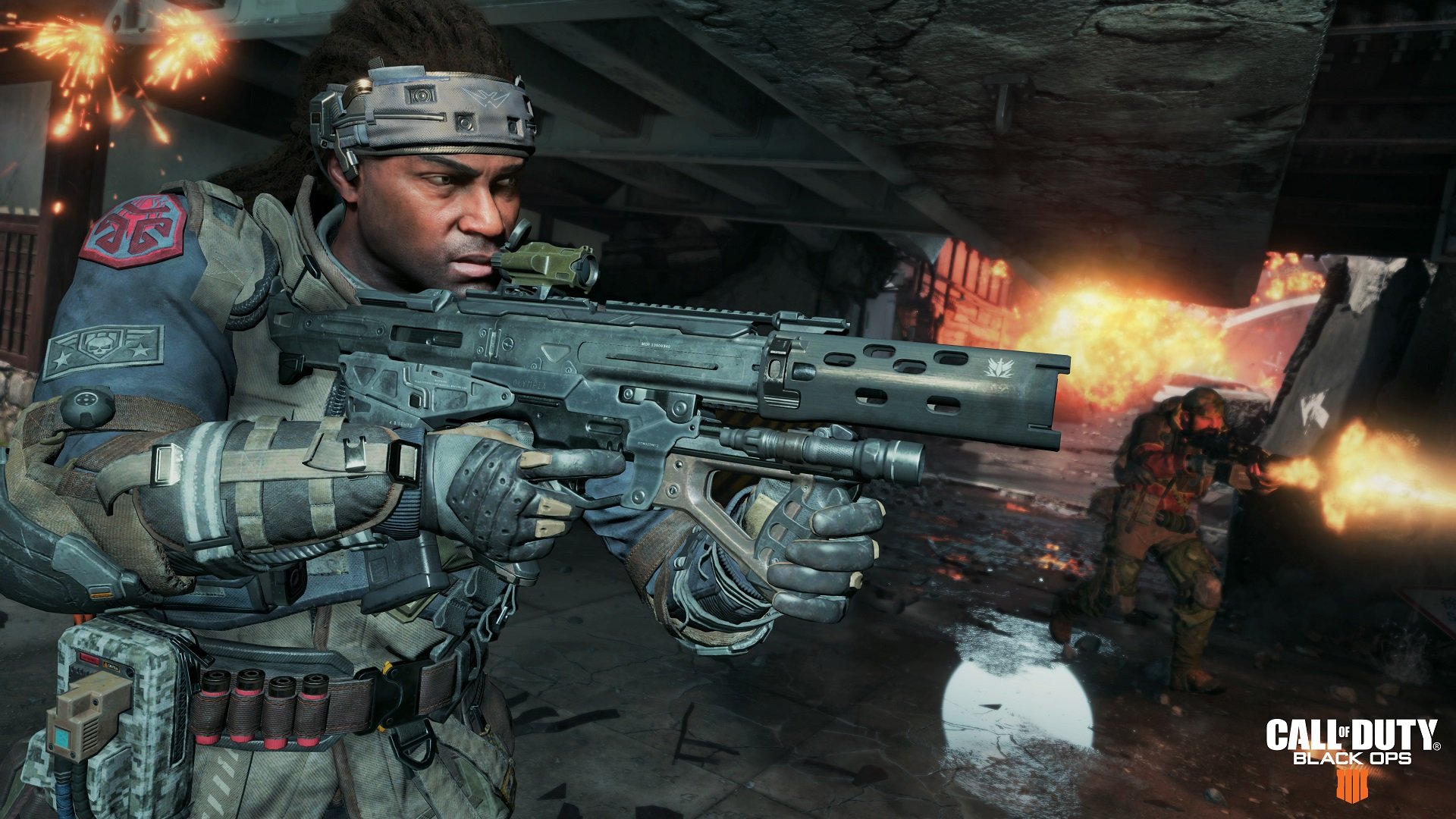 Games industry analyst group NPD has released research that lists the best-selling video games from the years 2010 to 2019, and the findings are equal parts expected, surprising, and illuminating. It was Grand Theft Auto V that topped the charts as the highest-selling game of the last decade, driven by Grand Theft Auto Online and relentless continued support on the part of Rockstar Games.

“Not sure what more can be said about GTA V,” NPD’s Mat Piscatella told GameDaily. “It goes well beyond being the best-selling game in tracked history, it's just in its own tier within all entertainment. Great game, great post-launch update and content, driving incredibly strong engagement across console generations. In gaming there's GTA V, and then there's everything else.”

When GTA V released in 2013, it quickly became the fastest-selling entertainment product in history, generating $800 million in its first day alone, and $1 billion within its first three days on the market. To date, it’s brought in more than $6 billion for Rockstar Games and sold more than 115 million copies worldwide.

Perhaps the most apparent trend in NPD’s report is the prominence of the Call of Duty franchise. Of the 20 games on the list, 10 of them are entries in the perennial shooter series.

“10 of the top 15!” Piscatella pointed out. “No franchise generated more full game dollar sales than Call of Duty in the decade, with fairly consistent performance from release to release. Call of Duty has been massively influential since Call of Duty 2 launched on the Xbox 360 way back in 2005. Its impact goes well beyond game sales. Many consoles, accessories and game cards have been purchased at retail over the decade to play Call of Duty, so its impact has been meaningful and far-reaching.”

Black Ops was the best-selling Call of Duty of the decade, followed by Black Ops II, Modern Warfare 3, and Black Ops III. 2019’s Modern Warfare also appears on the list at number 12, which isn’t all that surprising considering its impressive launch.

Other than illustrating the impressive influence of Activision’s titanic series, Call of Duty’s dominance also begets a greater trend of mature, violent shooters. Of the top 20, 15 games carry an ESRB rating of M, with the vast majority featuring guns. In fact, The Elder Scrolls V: Skyrim is the only M-rated game that doesn’t feature traditional gunplay, but it still boasts a great deal of violent content.

For Piscatella, this trend is less about consumers’ penchant for violence and more about the scale and influence of the Call of Duty franchise. Addictive gameplay and annual releases have propelled the property into the upper echelon of entertainment popularity; the M-rating is mostly just a side effect.

The NPD’s research goes beyond the last decade. In fact, the company has released its tracked numbers for the previous decade as well, covering the years 2000 to 2009. For that 10-year period, it was Guitar Hero III: Legends of Rock that took the top spot. Looking at the list, there are four more music and rhythm games: Rock Band, Guitar Hero: World Tour, Guitar Hero 2, and Rock Band 2. Looking at the two lists side-by-side, this phenomenon is fascinating.

“The obvious thing that pops up is dance and music games,” Piscatella said. “I think people forget just how big a cultural phenomenon Guitar Hero and Rock Band were in the 2000s, reaching well beyond traditional gaming audiences.”

It’s also important to note that the launch of Nintendo’s Wii console was also hugely impactful in the 2000s, with console exclusives like Wii Fit, Wii Play, and Mario Kart Wii all figuring into the numbers. Halo 2 and Halo 3 also illustrated the power of the console exclusives during the decade.

That kind of exclusivity wasn’t on display in the 2010s, though. In fact, only two games were exclusives, and both were Nintendo games: Mario Kart 8, and The Legend of Zelda: Breath of the Wild. For its part, Mario Kart 8 began life on the ill-fated Wii U console, but got a second chance on the Switch. In all, the increasingly blurred lines between platforms has been an increasingly-prominent trend in recent years.

In addition to the best-selling games of the decade, NPD has also released its report detailing the last month and year in game and hardware sales. The most important takeaway is that hardware sales in 2019 declined by 22%--to $3.9 billion--compared to the previous year, despite an increase in Nintendo Switch hardware sales. The precipitous drop in hardware sales led to a 2019 industry sales total that fell 13% to $14.6 billion.

Software sales also fell in December--by 13% year-over-year, to be exact. In 2019, game sales totalled $6.6 billion, an estimated decrease of 9% compared to 2018. It was Call of Duty: Modern Warfare that generated the most revenue last year, according to the numbers, marking the 11th consecutive year that Call of Duty has been the best-selling franchise.

Piscatella also points out that 10 of the 20 best-selling games of December are published by Nintendo. It’s no surprise that the Switch was the only console to see overall positive returns throughout 2019.

Considering that we’re nearing the end of the current console cycle, it may not be surprising that hardware sales have largely fallen as of late. Manufacturers are now focused on their next platforms, and a combination of market saturation and next-gen hype have many consumers eager for the next machines. It is interesting that the Switch continues to perform well, though, which points to the quality of the games on Nintendo’s home console/handheld hybrid.

NPD’s reports put in perspective some of the decade’s biggest trends. The domination of Call of Duty, and the financial windfall that live-service games can offer are the side effects of an industry that has shifted greatly over the last 10 years. As we look forward to the next cycle of video game consoles, it will be fascinating to see what new trends emerge. Surely cloud gaming, brand ecosystems, and cross-generational experiences will be prominent topics of discussion, but one of the most exciting prospects of hardware untested in the market is the thrill of the unknown.