Google releases its outlook for Stadia in 2020, but will it be enough? 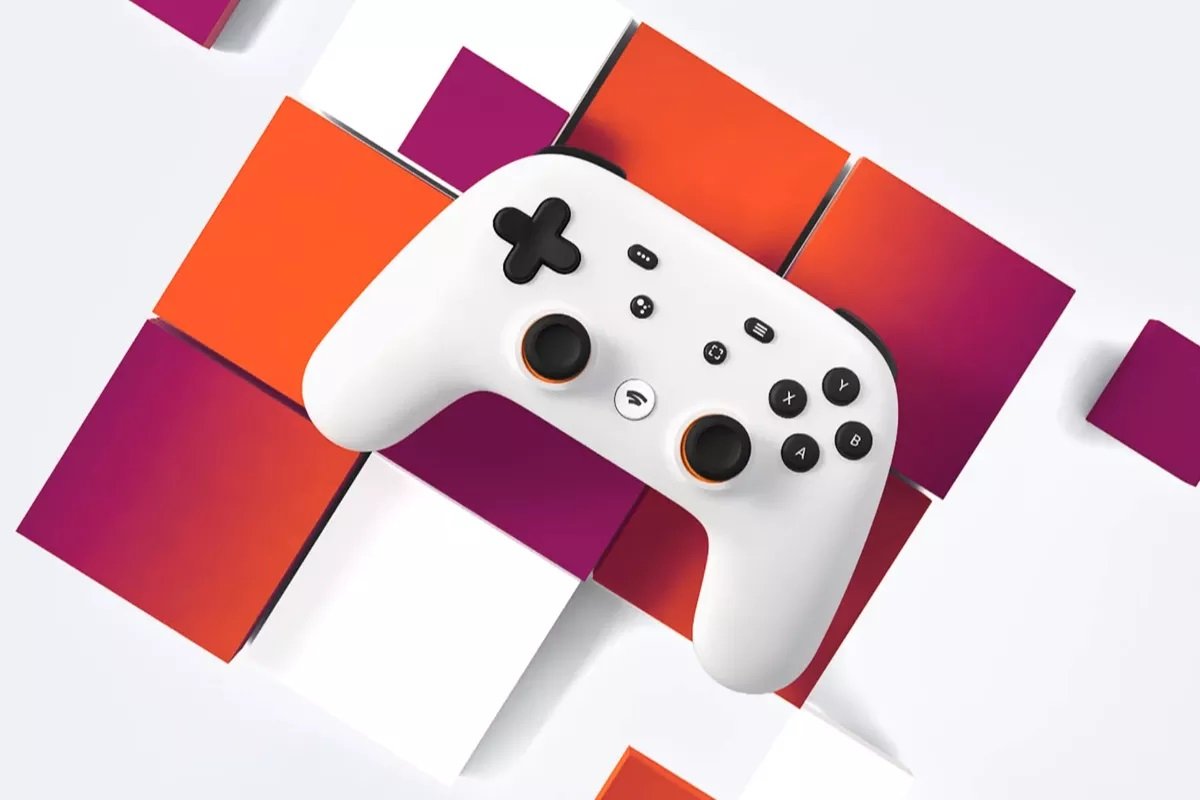 In a new blog post on the official Stadia site, Google has revealed a little bit about its plans for the cloud-based gaming service in the new year. According to the post, 2020 will see the launch of more than 120 new games for the system, including at least 10 exclusives in the first half of the year.

It’s been just over two months since the official launch, which means that this year will be a genuine test of the staying power of Stadia. According to Candice Mudrick, head of market analysis at Newzoo, it’s far too early to make predictions about the success or failure of Google’s efforts.

“I believe that 2020 will be too early to place a definitive measure on Google Stadia’s success,” Mudrick told GameDaily. “Assuming they continue to make commitments to the long-term, the growth of 5G over the next few years, in combination with larger troves of Stadia user data, will enable them to improve the user latency and experience, increasing the value of their offering to consumers.”

Of course, it’s the content that serves as the backbone of any gaming platform, and some analysts feel that Google’s efforts have been lacking in this regard. For David Cole of analyst group DFC Intelligence, the games coming to Stadia are nothing to write home about. In fact, Stadia as a whole is not noteworthy in his eyes. He hasn't changed his position since calling the platform "dead on arrival" last November.

“The fact that they mentioned Breakpoint, a title so maligned that Ubisoft announced a major corporate strategy change, was the first thing that jumped out at me,” Cole told GameDaily. “I think now Google Stadia is just sad. If you look at Nvidia post-CES their stock is way up. They have a much more serious competitive offer to Stadia on cloud gaming. It just doesn't get the attention because the name is not Google. They mention 10 timed exclusives without giving a name or any other info. In my mind this is no[t] news. The only news is how much attention the media gives Stadia versus its much stronger competition.”

Cole is referring to Nvidia’s GeForce Now service, a cloud-based gaming platform that has recently moved beyond the traditional curated subscription to offering access to most major releases across several prominent digital storefronts. For some outlets that have tested GeForce Now against Stadia, Nvidia’s offering is largely the better choice.

Regardless of perceived value and hardware performance, Stadia has made at least some effort to be competitive in the gaming field. Late last year, Google acquired indie developer Typhoon Studios in a bid to bolster its first-party lineup. According to Mudrick, this hints at Google’s future plans.

“I would guess that Typhoon Studios will not be the last acquisition they have this year, and we can expect to see more,” Mudrick said. “I think the end of 2020 will be where we see the most interesting movement for Google, as gamers judge the price of the new Xbox and PlayStation console hardware against what Google offers.”

“This is like the early days of Steam in a sense that this is when people were complaining that it took too long to download, and then the download would stop and people were [complaining] the price was exactly the same as a boxed game," Rubio told GamesIndustry.biz. "It's going to get better. In fact, one day when we look back, people will wonder why people were questioning streaming at all. I'm not talking about Stadia specifically. I'm talking about streaming in general."

120 titles may sound impressive compared to what consumers expect out of Stadia, Mudrick pointed out, but it’s the quality that matters most. And with the next-gen offerings from Sony and Microsoft beginning to take shape, that’s going to matter even more. No matter how you look at it, 2020 is going to be a cornerstone year for the games industry.