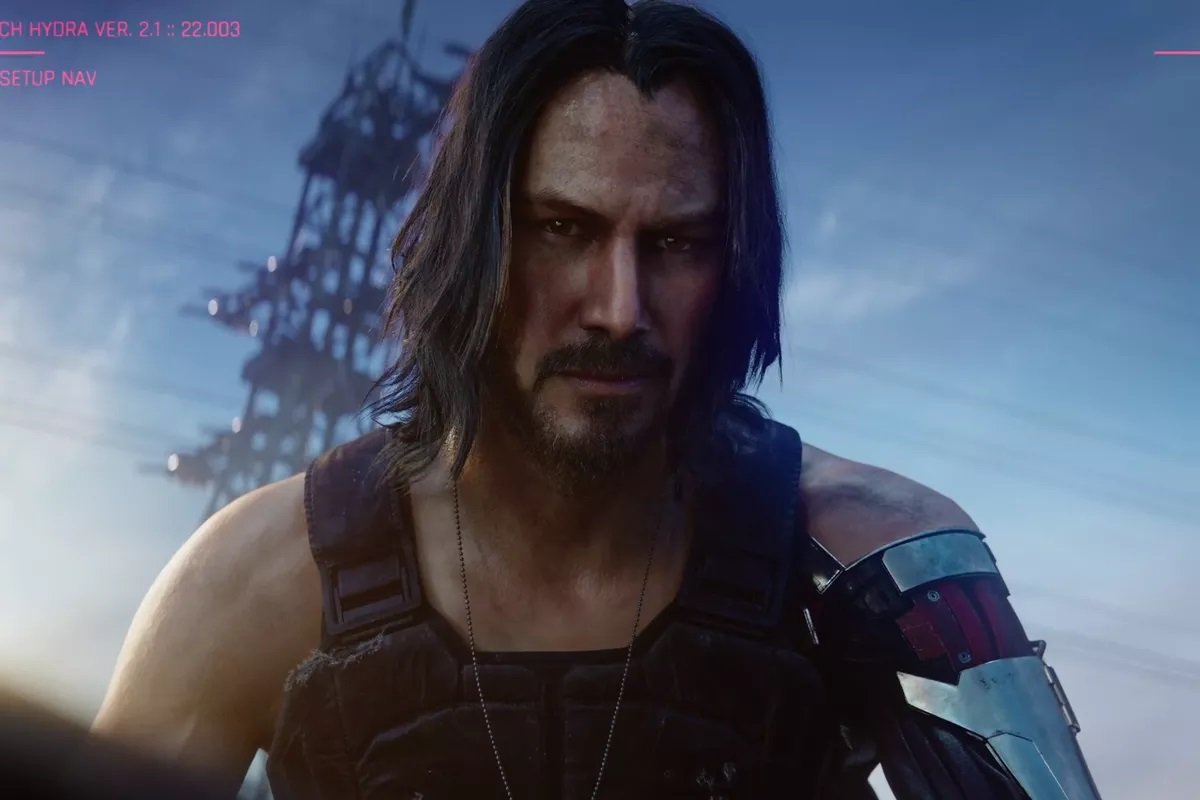 Yesterday, CD Projekt Red announced a five-month delay for Cyberpunk 2077, its hotly-anticipated dystopian RPG. In most of these scenarios, delays are borne of a need to further polish a product, to give the development team more time to ensure a high-quality experience, which seems to be the case here. The problem, though, is that CD Projekt has also stated that the months leading to the game’s release will be marked by significant crunch on the part of its employees.

When asked during a Q&A if developers will be required to put in longer hours in order to meet the new release date, co-CEO Adam Kiciński confirmed that they would.

“To some degree, yes--to be honest. We try to limit crunch as much as possible, but it is

the final stage. We try to be reasonable in this regard, but yes. Unfortunately.”

Crunch is the term used to describe the practice of forcing employees to work longer hours under stressful circumstances, often without additional compensation. It’s always been an issue in the games industry, but discussion surrounding crunch has reached a fever pitch in the last few years, thanks in large part to Rockstar and Red Dead Redemption 2.

Kiciński’s blatant admission that crunch is going to be a part of Cyberpunk 2077’s development going forward has been met with near-universal negativity from developers and journalists across the industry. Many applauded the decision to delay the game, especially if it meant that workers would get the chance to breathe a bit easier, but the fact that crunch is still going to figure into the workflow has many scratching their heads.

At Vice, writer Emanuel Maiberg said that the gap between the workers and the executives most clearly outlines the issues with crunch.

“It's a meticulous, arduous process that made me think it's a miracle that any big budget video games get finished at all,” Maiberg wrote. “It's just a question of who has to pay that price. Usually, it's the workers who pay it by crunching, as opposed to leadership and those who stand to profit most from the game's success. In the case of Cyberpunk 2077, it appears that it is once again the development team that will pay the price.”

Reaction on Twitter has been just as vehement, with Kotaku’s Jason Schreier reiterating the outlet’s past efforts to illuminate the problem.

“Delays cause more crunch,” he said simply, while linking to a new article from today outlining how crunch can actually lead to more delays.

“With very few exceptions, video game delays lead to more crunch, not less,” Schreier said. “Naughty Dog bumping The Last of Us II from February to May has meant three more months of developer overtime at a studio that’s well-known for workaholism, according to those I’ve asked about it.”

However, it was Geneviève Leblanc, community manager at Clever Endeavour, who perhaps put it most succinctly: “You fucks,” she said on Twitter.

Mitch Dyer--who has both press experience at IGN and development experience as a writer on Star Wars Battlefront II--made it clear that hard work does not require inordinate amounts of time.

"Hell yeah it takes hard work to make awesome games -- CDPR knows that better than most! But conflating HARD WORK and ALL OF YOUR TIME is bullshit,” Dyer said on Twitter. “Hard work is not the result of sacrificing your life. You can crush it 9-5 with great project management and healthy culture. “Any rationale to normalize crunch is a bad look...Game development is difficult/impossible, but the broad expectation (from ambitious students to seasoned veterans) that crunch is inevitable sucks.

The International Game Developers Association has long been an advocate for workers' rights in the industry, and GameDaily reached out to get its take on CD Projekt’s comments.

“Work-life balance is critical for the mental health of developers, and studios should consider the well being of their employees when determining a new release date,” IGDA executive director Renee Gittins said. “Gamers have become more aware of the pressures on game developers and they are more understanding of delayed launches.”

Gittins said that the industry needs to be more aware of how it treats its workers, and that larger publishers and developers ought to be leading the charge.

“A studio as massively successful as CDPR would hopefully have the means to support a longer development cycle to reduce crunch. While they have previously noted their crunch periods are not mandatory, the pressure to crunch is strong just from supporting longer hours and even stronger when directly asking developers to work nights and weekends.”

In the past, CD Projekt Red has come under fire for questionable business practices and management decisions that have resulted in significant layoffs. Obviously, this is not the most ideal reputation for the company, and it has made efforts to save face in that regard. Actions speak louder than words, though, and Kiciński’s comments leave much to be desired. GameDaily reached out to CD Projekt Red for comment, but had not received a reply at the time of publication.

The games business is a fickle one, with studios closing left and right at the whim of executives and investors. Crunch, Gittins said, simply exacerbates an already-volatile working environment. If a studio has the means to control at least that aspect of video game development, then they have a moral obligation to do so.

“Crunch is one of the main factors in the game industry that burns out developers and causes a high rate of departures from both roles and the industry. Caring for the mental and physical health of employees not only supports the creation of the best quality games, but ensures that the game industry grows even stronger by supporting the continued growth and well being of our developers.”

For years, development crunch has been an unchecked miasma on the industry, so it’s good to see public-facing journalists and critics holding studio leadership responsible for the practice. If even one life is made easier by the elimination of crunch, then the deluge of outcry will have been well worth it.