Tencent to shift investment focus away from games to digital distribution 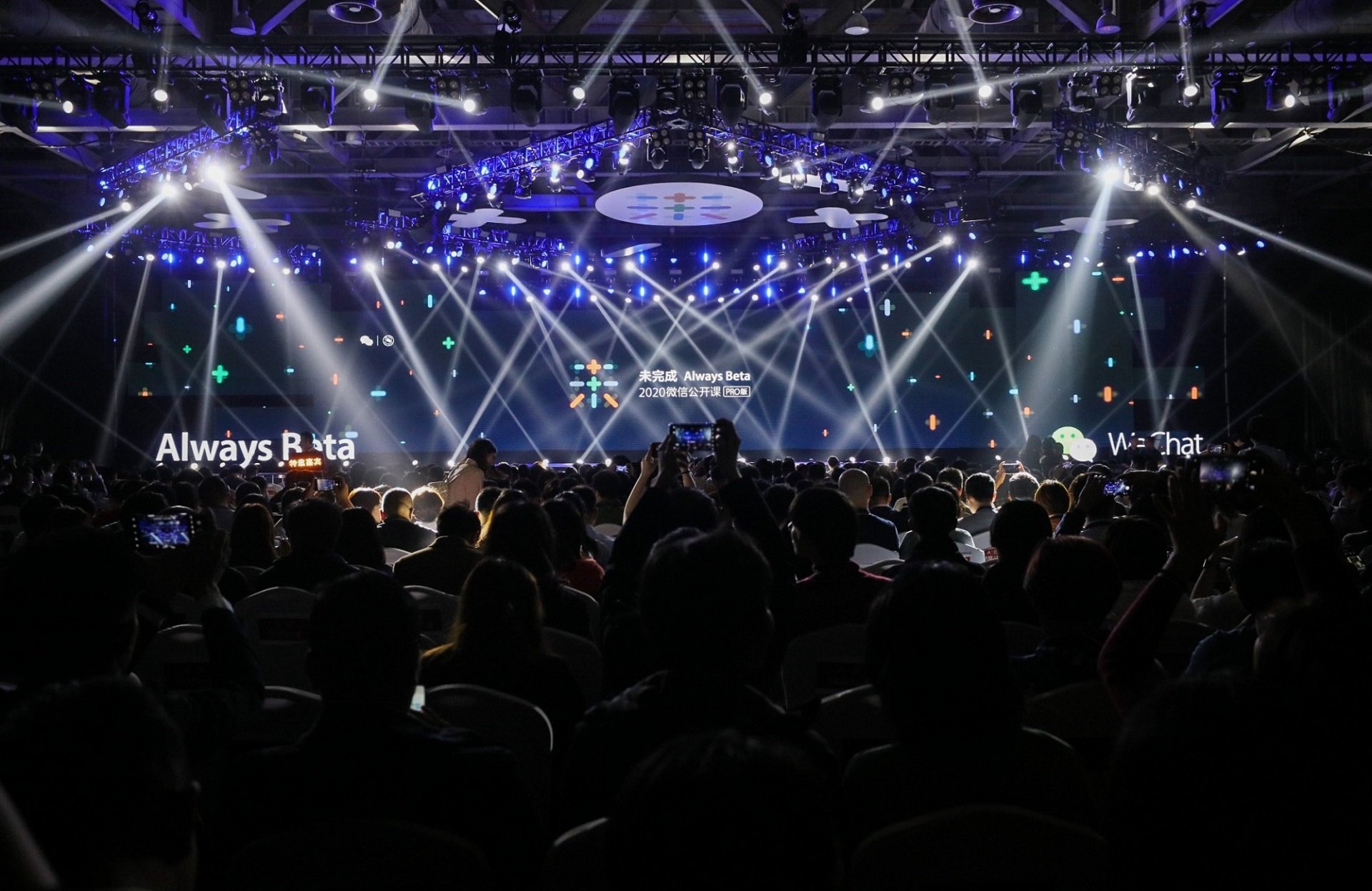 The last several years have been marked by rapid expansion for Chinese tech behemoth Tencent, particularly within the video game industry. The company boasts substantial holdings in a number of publishers and developers across the sector, including Riot Games, Activision Blizzard, Ubisoft, Epic Games, Supercell, Funcom, Sharkmob, and more. Now, according to a report from Reuters, Tencent is preparing to cut back on future gaming investments in favor of other markets, and will focus on growing its own digital distribution and retail platforms.

“Previously our traditional investment sectors were mostly focused on video games content and frontiers of science and technology,” Tencent president Martin Lau said in a speech last week. “However, with the development of Tencent’s WeChat mini-app ecosystem and payment platform, we will pay more attention to smart retail and payment platforms in the future.”

It’s the success of the WeChat platform that has Tencent shifting its focus. Earlier this month, the company held its annual WeChat Open Class PRO conference in Guangzhou, China, where it was revealed that the multi-purpose messaging, social media, and payment app has seen tremendous growth in its three years of existence.

“At WeChat, we used to focus on perfecting every feature we launched. Today, we are more focused on how to prioritize and dedicate our efforts to creating value for users and customers,” WeChat founder Allen Zhang said at the conference. “With the rapid development of mobile Internet in recent years, everyone is online at all times, facing massive amounts of information and significant challenges. Through our own efforts and open collaboration with all partners and players across the industry, we are committed to exploring emerging issues, as well as addressing the challenges facing WeChat and the industry.”

According to data presented at the conference, WeChat Work, WeChat’s dedicated communication product, is utilized by 60 million users across 2.5 million businesses. The platform helped generate $1.2 billion in transaction value in 2019, which was a 160% increase over the previous year. Considering this, it’s not surprising that Tencent would choose to increase its efforts in supporting the WeChat line.

Beyond WeChat, Tencent has taken significant strides in other aspects of digital distribution. Last month, it launched the beta for cloud gaming service START in China. START is being integrated into Tencent’s WeGame digital distribution marketplace, which will likely come to compete with Steam and the Epic Games Store over the next couple of years.

The growth of cloud gaming has been one of the more prominent industry trends in recent years, and analyst group Niko Partners anticipates that China will be the biggest cloud market by 2023. Tencent already has a strong foothold in the global market, and now the company is primed to strengthen its position in Asia.

It’s interesting to see Tencent’s shift away from games investment, but WeChat is clearly one of the primary avenues of revenue. The company is unlikely to abandon all endeavors in video games, especially considering just how much money it has pumped into the industry--Tencent owns Riot Games, has a majority stake in Supercell, 40% of Epic Games, and minority stakes in Activision Blizzard, Ubisoft, Paradox Interactive and others. But moving forward, these investments could be seen as mostly supplemental to the renewed focus on digital distribution.