Rockstar Games responds to accusations of tax abuse in the UK 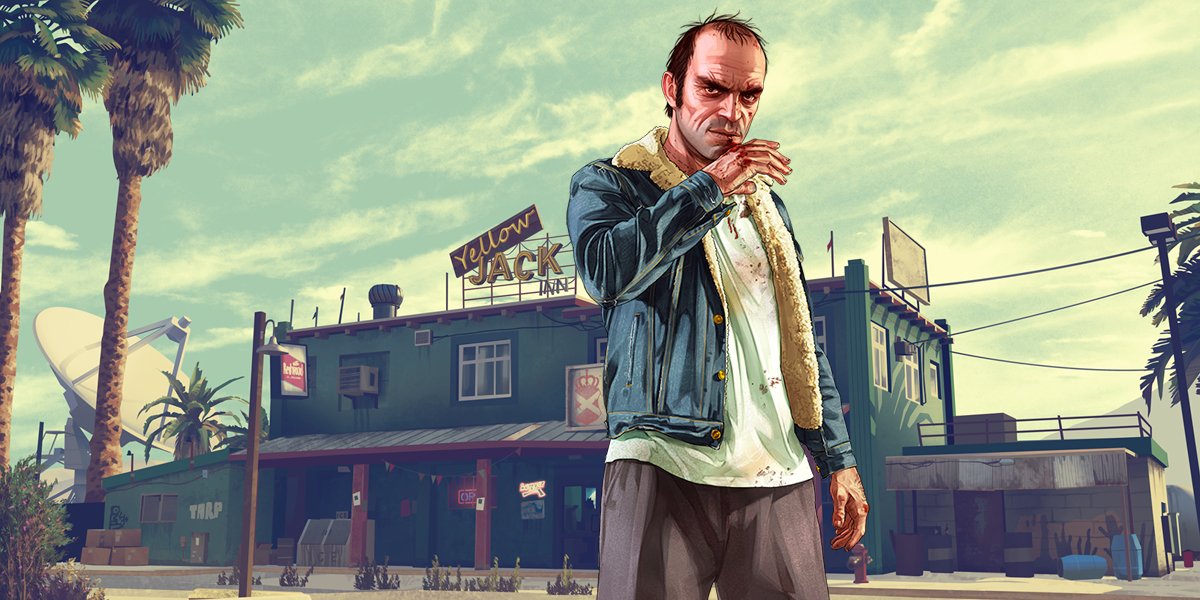 In a blog post from over the weekend, “investigative think tank” group Tax Watch UK accused Rockstar North of abusing the European Commission’s Video Game Tax Relief (VGTR) initiative. Tax Watch noted that the Grand Theft Auto developer significantly increased its claims through the program, so much so that it accounted for 37% of all claims made by the UK video games industry during 2018 and 2019.

“The accounts for 2019 show that the company claimed £37.6 million ($49 million) in Video Games Tax Relief, taking its total to £80 million ($104 million) since the scheme was introduced,” Tax Watch’s post reads. “Of the 1,110 claims made since VGTR was launched, Rockstar have accounted for a quarter of all the relief claimed from the government, whilst publishing only two games that qualify for the relief.”

In order for a game to qualify for the tax break, publishers need to prove to the British Film Institute that their work is “culturally British,” a certification that has been awarded to titles that, at least on the surface, have little to do with the British culture. Properties such as The Division, Sonic Forces, and Mortal Kombat X have all qualified for the break.

Yesterday, Rockstar responded to Tax Watch’s accusations that it has abused such a loophole. In a statement to VG247, Rockstar has claimed that the Video Game Tax Relief program has helped grow the UK games industry, and that the company has managed to create over 1,000 new jobs in the region thanks to the tax breaks.

“This investment and the success of British video games supported by the program not only significantly contributes to the economy, and to UK tax receipts, but also helps solidify the UK’s position at the forefront of video game development well into the future,” a Rockstar spokesperson told VG247.

The VGTR was established in 2014, and was originally slated to end in 2018, but in 2017 the program was extended through 2023 by the European Commission. The Association for UK Interactive Entertainment (UKIE) praised the decision:

"Having confirmation that video games tax relief can continue to operate until at least 2023 is fantastic news, and we very much welcome the UK government’s ongoing support for the sector," UKIE CEO, Dr. Jo Twist said at the time.

This is far from the first time a game company has been accused of abusing the VGTR: In October, The Guardian published a report that claimed that a number of high-profile publishers other than Rockstar have taken advantage of the program, including Sony, WarnerMedia, and Sega. The Guardian’s numbers show that the initiative overwhelmingly favors large, triple-A developers. In total, roughly £10 million ($13 million) have been awarded to smaller studios, a paltry number compared to the more than £500 million ($652 million) in claims from larger companies.

This isn’t even the first time Rockstar has been accused of tax dodging. In August, Tax Watch reported that the company paid nothing in corporate taxes between the years of 2009 and 2018. The report notes that Rockstar’s operating costs totaled roughly $5 billion between 2013 and 2019, and claimed around £42 million ($55 million) in tax credits between 2015 and 2017.

Also in August, Tax Watch accused Activision Blizzard of tax evasion as well. Filings report that in 2018, the Call of Duty and World of Warcraft publisher paid nothing in federal taxes in the US, and received a cool $228 million in credits to boot. The trend of corporate tax avoidance is not limited to video games, either. Last April, the Institute on Taxation and Economic Policy reported that 60 Fortune 500 companies did not pay any federal income taxes in 2018.

The VGTR has been an incredibly controversial topic since its inception, and with political tensions currently at a high point, arguments from both sides have become more boisterous. As the ever-looming spectre of Brexit continues to cast its shadow across the European Union, economic policy is certain to remain in the forefront, so expect more discussion surrounding VGTR as we move further into 2020.

Beyond the VGTR, corporate tax avoidance has become commonplace not only in the UK, but the US and elsewhere. With companies like Amazon, Netflix, General Motors, Goodyear and many more regularly not paying taxes, much of the middle class are left wondering why they’re left footing the federal bills. Without government intervention, though, it’s unlikely that we’ll see this trend change any time soon.