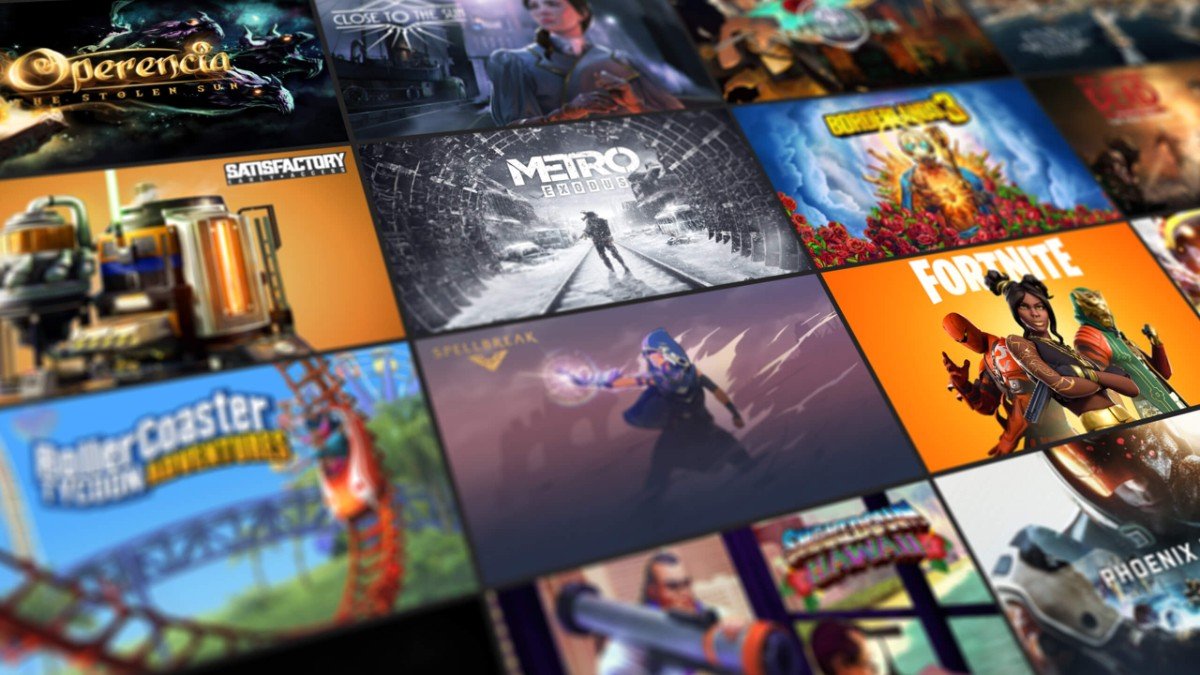 The Epic Games Store has been making waves since its introduction a little over a year ago. With $680 million in revenues generated in its first year, weekly game giveaways expected to continue throughout 2020, and “tons” more exclusive titles promised, the EGS is only getting started. One overlooked feature that many of us in the West may not have noticed, however, is the particular importance that Epic Games has given to regional pricing. As highlighted in an illuminating editorial on VG247 recently, Epic’s emphasis on enabling regional pricing for games has given EGS a distinct advantage in developing countries across the world.

Whether you’re looking at parts of Asia, the Middle East, South America or elsewhere, emerging markets are increasingly becoming fertile areas for game publishers to bring their products with the right marketing and localization. The problem for many eager gamers, though, is that they don’t have the disposable income that much of the West takes for granted, and a number of them lack access to credit cards. Even so, one report noted that players in the MENA (Middle East and North Africa) region spent more than $3.2 billion on games in 2016 and interest in growing.

“The merits of regional pricing need no arguing, but they are often neglected by those who were never in a position to care about them in the first place. I live in Egypt, have all my life. I’ve been playing and loving games since the moment I knew what games are. I love games more than most things in life. I am not alone in this, of course, but Egypt – like so many developing countries – considers games a luxury,” says VG247 writer Sherif Saed.

In Egypt, like many developing nations, piracy can be rife, or players end up looking to the grey market for games they want to play. Still others might wait for seasonal sales on digital storefronts, but without regional pricing that’s still a tough ask for many, as Saed explains:

“I’ve had a Steam account for 12 years, and though Steam recognises Egypt as a country, it does not offer regional prices for it. We instead get the strange mix of USD prices, but not the US library. Max Payne 3 and some Rockstar games, for instance, are not available here. This isn’t limited to the bigger stores, either. Humble, Green Man Gaming and none of the other major digital stores offer regional pricing.

"A $60 game is around 1,000 EGP today, about one fourth of what you’d call a decent monthly salary today. If it’s a physical copy, you’d be paying even more due to taxes, the store’s cut, delivery etc.”

To be clear, Epic can’t take all the credit for regional pricing, as these pricing decisions are ultimately made by the developers, but what Epic has done is create an ecosystem with EGS that encourages game makers to think about regional pricing when they submit their titles to the store.

“We are not enforcing regional pricing but we suggest publishers set regional prices and offer our guidance on regional discounts,” EGS director of publishing strategy Sergey Galyonkin noted on Twitter.

In an email to GameDaily, Galyonkin further explained why Epic is taking this seriously.

“We already support regional pricing in over 200 countries and territories. Our current focus is on adding more local currencies and regional payment methods to make buying games on Epic Games store more convenient for people without access to credit cards and bank accounts,” he noted. “There are many valid business reasons to have regional prices - you'll reach a bigger audience, sell more games, and you'll make more players happy.

From the development perspective, considering regional pricing can take up more time, and for a number of one-man or two-man outfits in the indie community, resources are thin and time is precious. Nicholas Laborde of Raconteur Games does believe developers should be looking more closely at regional pricing, but there is also some onus on the platform holders to make the options more available (which is what Epic seems to be doing).

“Steam does have this feature — it’s just not automatic and requires the developer to input prices manually. Of course, monitoring currency fluctuations and adapting prices to that plus what an equivalent local currency price would be is... time-consuming! That’s the sad answer as to why, at least with Steam, regional prices just don’t happen,” Laborde confessed to GameDaily.

“For the longest time, Steam converted a U.S. amount to the same in Euros, which was mind-boggling and unfair, so we’re better off than we were, but devs/publishers need to take this stuff more seriously. It will only make gaming more accessible to more people, and increase their market size as a result of just doing the right thing.”

By actually considering the wider global audience, Epic has managed to ingratiate itself with a growing audience in emerging countries that might actually wait for a title to hit EGS rather than pirate it or purchase it second-hand on the grey market. This can only be a good thing for developers and the industry at large.

As Saed writes, “Some games, like Cyberpunk 2077... are still priced $60. Game creators have very specific ideas about the perceived value of their work, and I get that. But by and large, the store’s catalogue is full of very friendly prices. I bought Control for $28 at launch, the Gold Edition of Metro Exodus for $30, and – thanks to the recent $10 off coupon – managed to get Mechwarrior 5 for $13 just days after launch. It feels like cheating.

“Somehow, Epic managed this in just a few short weeks. I now have no choice but to check the EGS anytime I want to buy a game. What used to be a groan anytime Epic snatched another exclusive turned into a smile. I still lament not having anywhere near enough of Steam’s compelling features, but I can’t argue with cold, hard numbers.”

Epic Games has been on an incredible path in the last few years, as the company has become a disruptive force with oodles of Fortnite cash and Tencent backing. CEO Tim Sweeney has made some great moves and continues to push for better developer deals and more open marketplaces. The Academy of Interactive Arts & Sciences (AIAS) announced today that Sweeney will keynote the DICE Summit next month to “share his belief on how the industry needs to rethink the relationships between platforms, paywalls, publishers, players, policies, and politics on the basis of principles for long-term game industry health.” It’s a safe bet that EGS will be part of that discussion.