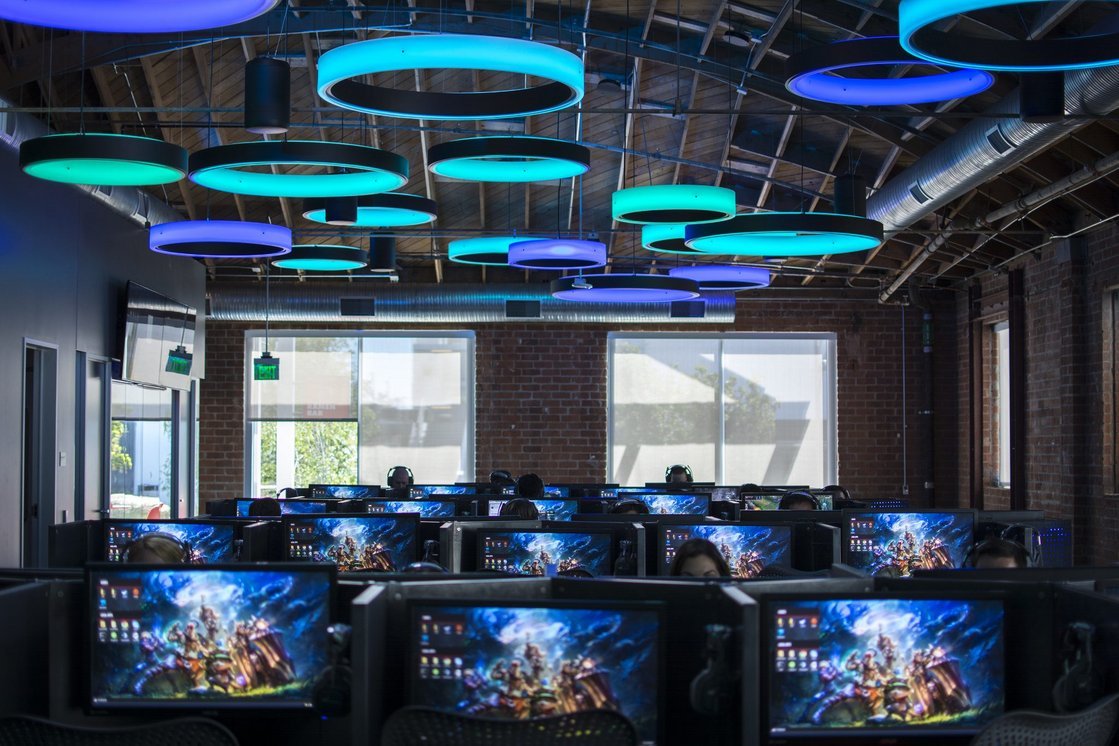 Last month, the ongoing class action lawsuit against Riot Games regarding gender discrimination appeared to have reached an amicable ending when the 1,000 women suing the League of Legends developer agreed to settle out of court for $10 million. Now, however, California’s Department of Fair Employment and Housing (DFEH) has stepped in, and has stated that the plaintiffs could be entitled to over $400 million.

According to an article from the LA Times, the enormous discrepancy between the two settlements includes significant back pay based on the wage gap between men and women at Riot. Additionally, the DFEH argues that Riot has not taken enough non-monetary measures in addressing its alleged toxic workplace culture.

“We worked hard to negotiate with the lawyer representing the class to reach an agreement that we collectively believe is fair for the class members,” Riot spokesperson Joe Hixson told the LA Times. “Now DFEH is trying to disrupt that agreement in a legal filing that is filled with inaccuracies and false allegations. We are particularly dismayed that the filing downplays and ignores the efforts we have made with respect to diversity, inclusion, and culture over the past 18 months. We look forward to making our case to the Court.”

GameDaily reached out to Richard Hoeg, attorney at Hoeg Law, for some insight on this new development. He said that while most aspects of such suits are typically under the control of county courts--in this case the LA Superior Court--California government agencies have a reputation for “more active” involvement in civil cases such as this.

“What appears to have happened here is that DFEH has said to the court, ‘don’t approve this, the plaintiff’s attorneys don’t know what they are doing and this claim should be worth a lot more,’” Hoeg said.

Hoeg pointed out that his firm is based in Michigan, so his knowledge of California civil procedure is mostly tertiary. Still, there are some universal aspects to this case that he was able to speak on. For instance, it’s possible that the DFEH could file its own suit against Riot if it feels confident enough that the developer’s settlement does not accurately reflect damages against the plaintiffs.

“It would appear that in this case the court has some discretion to deny a settlement, if, for instance, it determined that the settlement was not in the best interests of all parties, or otherwise violated some public policy concept or the law directly,” Hoeg explained.

Looking forward, Hoeg said that this case appears to lack any cut-and-dried solutions now that the DFEH is involved, and that we’re likely to see more developments in the future.

“I can tell you that, in my opinion, most courts here in Michigan would be reluctant to make material changes to a settlement that is otherwise agreeable to both sides, but that California is a unique jurisdiction when it comes to corporate and especially labor law, so I wouldn’t count on their being no movement here,” he said.

The original lawsuit was filed in November 2018 following a revealing report from Kotaku’s Cecilia D’Anastasio, published three months before. Since then, Riot has taken some very public-facing steps to address its workplace culture, such as hiring leadership strategy expert Frances Frei and chief diversity officer Angela Roseboro.

Many are divided on the effectiveness of these moves, though, with some saying Riot’s efforts have rung hollow. Adding to this argument is the fact that last May, Riot tried to force private arbitration on its employees.

In recent months, perhaps in an attempt to move past the suit, Riot has also made a number of announcements regarding the expansion of its League of Legends property. In December, the company launched Riot Forge, a publishing label dedicated to single-player game experiences. Riot Forge aims to attract third-party developers who will work on building new titles set in the world of League of Legends.

In addition to Riot Forge, the Tencent-owned company has announced a new tabletop divisioncalled Riot Tabletop. The venture will focus on designing board games and RPGs, also set in the League of Legends universe, beginning with Tellstones: King’s Gambit. In 2016, Riot released Mechs vs Minions, a cooperative board game that took inspiration from the tower defense genre and various combat games. It appears that Mechs vs Minions was popular enough to justify the allocation of further resources towards the tabletop hobby.

It’s been a winding road for Riot over the last year and a half, and we’re unlikely to see the finish line any time soon. Hopefully, this legal battle can improve the state of equality in the greater video games industry. It will also be interesting to see how effective Riot Forge and Riot Tabletop are at deflecting press coverage of the suit. Riot’s toxic culture is the byproduct of decades of unchecked sexism and discrimination, and it’s only now being addressed. As excessive as the DFEH’s claim may appear on the surface, holding corporations accountable for workplace malpractice should be paramount.