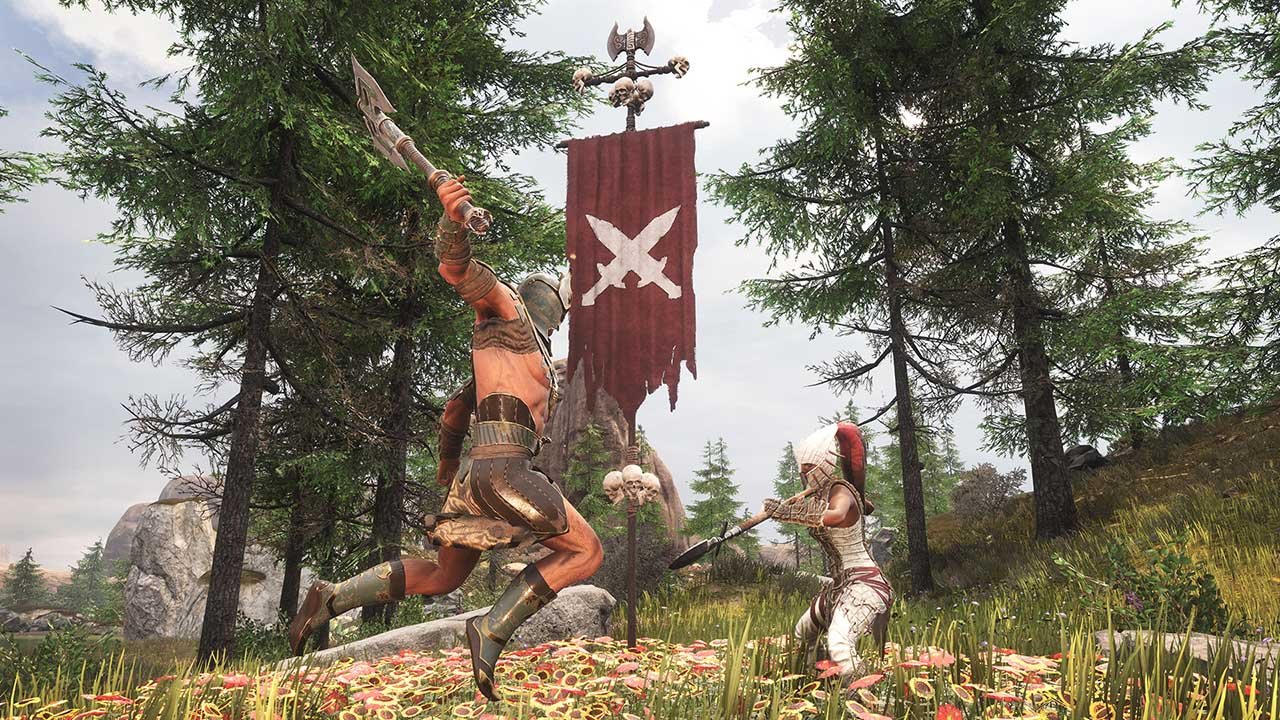 Tencent continued its rampant growth in the games sector today by announcing that it has offered to fully acquire Conan Exiles and Secret World Legends developer Funcom. The news comes on the heels of an announcement that the Chinese tech giant intends to focus less on investment in the industry, and lean into its digital distribution businesses.

That doesn’t mean Tencent will abandon games investments entirely, though, and analyst group Niko Partners is quick to point out that global expansion will remain a key part of the conglomerate’s business strategy this year.

“One of the predictions that Niko Partners made in early January for Asia’s games industry in 2020 is that Tencent will continue its silent global expansion and quest for domination,” Daniel Ahmad, senior analyst at Niko, told GameDaily. “We expect that Tencent will continue to invest in games developers, publishers, and technology providers in 2020. The company has excelled at identifying companies to add to its portfolio. The games industry portfolio investments now exceed 60, probably even more. We have predicted that Tencent will acquire or take significant investment in at least one major global game company and at least 5 small or mid-sized game and technology companies.”

Last September, Tencent became the largest Funcom shareholder when it acquired a 29% stake in the Norwegian studio. Since then, Ahmad said, the outright purchase of Funcom has been on Tencent’s radar, which the developer seems to approve of.

“We have had a great relationship with Tencent as our largest shareholder so far and we are excited about this opportunity,” Funcom CEO Rui Casais said in a press release. “We will continue to develop great games that people all over the world will play, and we believe that the support of Tencent will take Funcom to the next level. Tencent will provide Funcom with operational leverage and insights from its vast knowledge as the leading company in the game space.”

Funcom will maintain its relative independence, according to the announcement, as has been the case with most other recent Tencent acquisitions; there are no planned changes to Funcom’s management, staffing, or structure in the works. The company will also continue to support its various online multiplayer games, which, Ahmad said, have done well in terms of revenue and player retention.

“Funcom has exceeded expectations in the online games space with titles such as Conan Exiles, which has been able to pair an open world sandbox with online multiplayer and PvP elements,” Ahmad explained. “Tencent will benefit from this acquisition as Funcom increases the scope of its upcoming Dune game, which will iterate on its learnings from Conan Exiles.”

This acquisition is in line with other recent Tencent business moves, including gaining majority control over Supercell, and buying Sharkmob. Looking forward, while the company has detailed intentions to at least slow investments in the video game market, we’re still likely to see a number of big moves in the sphere, according to analyst group SuperData.

“Tencent is going to eat the world,” SuperData’s head of games Joost van Dreunen predicted earlier this week. “Tencent dominates the top-grossing PC and mobile titles currently in the market. Across its major titles, which includes League of Legends, Arena of Valor, Clash of Clans, and QQ Speed, it generates almost half a billion dollars a month in revenue across markets. What’s a juggernaut-sized organization with virtually infinite resources to do? Eat the world, that’s what.”

There’s no denying the dominance that Tencent has exhibited in recent years, and there’s no sign of it slowing down. For analysts, the company’s foothold in games is so great that even reduced focus still amounts to incredible business acquisitions. For publishers and developers, Tencent’s sizable pocketbook represents the opportunity to work on the projects of their dreams. Whatever your perspective, Tencent is perhaps the most powerful name in games.