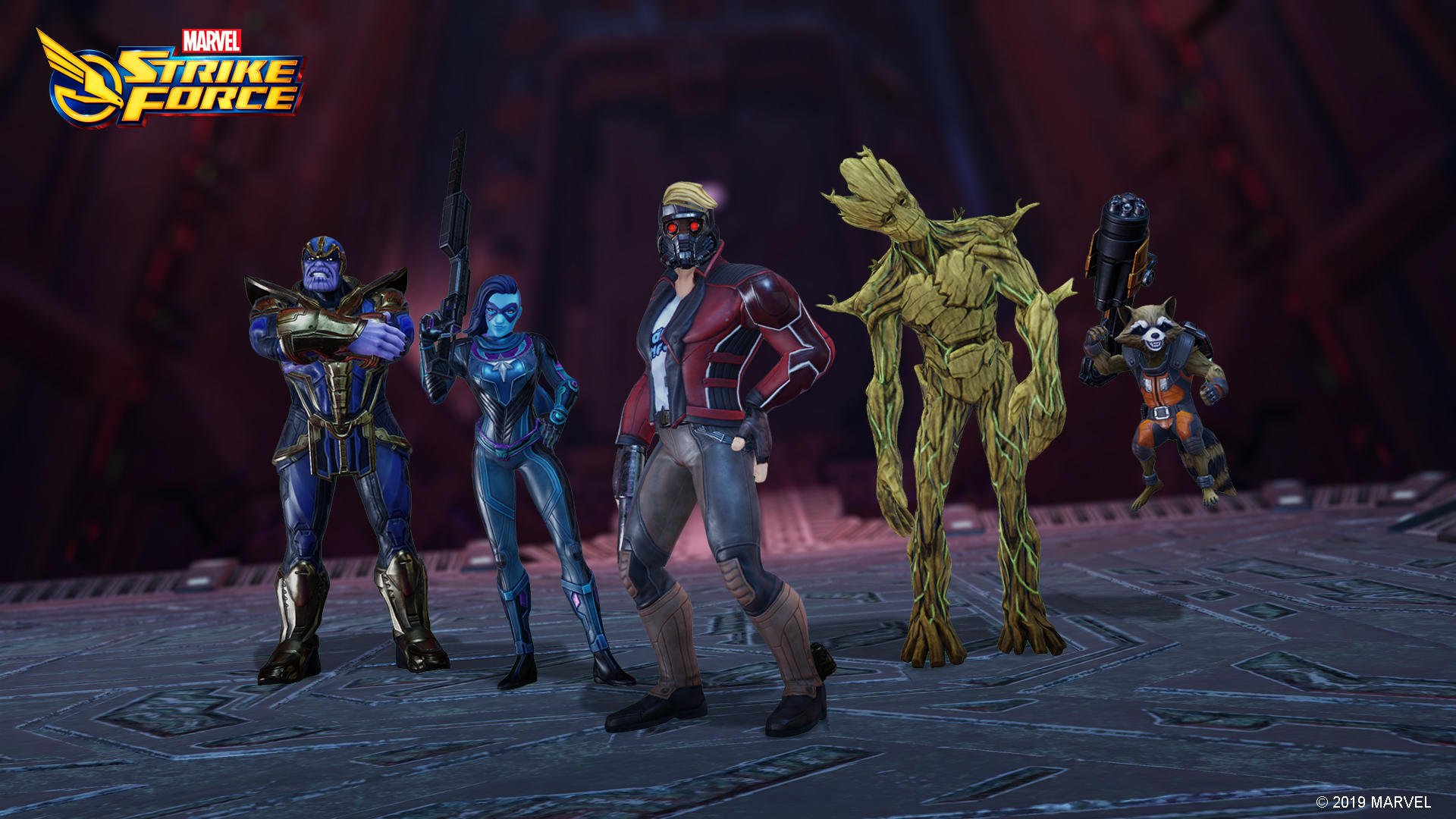 Update (1/27/2020): With the sale of FoxNext to Scopely, one component of the games company that wasn't included in the deal was Fogbank Entertainment. According to a new report from GamesBeat, Disney will be closing down the studio and laying off around 60 people as a result. The San Francisco-based studio was comprised largely of former Kabam staff and recently shipped its first game, Storyscape.

When Disney acquired 21st Century Fox last year, it also gained ownership over FoxNext Games, the mobile-focused studio behind Marvel Strike Force. However, Disney CEO Bob Iger has gone on record saying that he’s not as interested in internal video game development these days. Rather, it’s a licensing approach that is likely to mark the company’s video game business moving forward. Consequently, Disney has sold off FoxNext to Scopely, another mobile dev.

Scopely is responsible for a string of licensed, free-to-play mobile games, such as Looney Toons World of Mayhem, The Walking Dead: Road to Survival, and WWE Champions 2019. According to Katie Williams from mobile analyst group Sensor Tower, Scopely’s Star Trek Command ranked number 33 in terms of revenue across the US App store and Google Play in 2019.

“Scopely has demonstrated its ability to turn popular franchises like The Walking Dead, Star Trek, and WWE into successful mobile gaming properties, so adding FoxNext titles such as Marvel Strike Force and Avatar: Pandora Rising (currently in soft-launch in Canada) seems a natural step for expanding the studio while playing to its strengths,” Williams said of the sale.

Scopely’s acquisition of FoxNext also comes with Cold Iron Studios, which was bought by FoxNext in 2018. However, Scopely intends to sell off Cold Iron, according to a report from Variety. Being a mobile-focused studio, Scopely’s business philosophy does not gel with the larger scale MMO projects Cold Iron is currently working on.

“Scopely has found its success in mobile,” Williams said. “It knows how to design, develop, and monetize games for the mobile landscape. PC and console titles are entirely different beasts, with much larger budgets and a different approach to monetization. It makes sense for Scopely to double down on the area it knows in order to maximize success.”

Cold Iron Studios began work on a new shooter based on the Aliens property back in 2018. Given the upheaval surrounding FoxNext, the fate of the project is unknown.

Marvel Strike Force, however, fits perfectly into Scopely’s stable of licensed mobile games, and brings some impressive pedigree to the table.

“In 2019, Marvel Strike Force ranked number 30 for revenue among all games across the U.S. in the App Store and Google Play store--not far from Scopely’s Star Trek Fleet Command,” Williams explained.

Scopely has clearly been able to take advantage of a mobile market that is absolutely booming. Last week, mobile analytics firm App Annie reported that it expects mobile gaming to generate $100 billion in revenue this year.

“The most significant growth driver for the mobile sector overall is consumers’ accelerated mobile habits and preferences,” Amir Ghodrati, director of market insights at App Annie, told GameDaily at the time. “App Annie’s latest findings show that in 2019 the average global user spent an average of 3.7 hours per day on mobile and worldwide app store consumer spend reached a record high of $120 billion.”

Impressive market saturation of mobile devices has made mobile gaming one of the most accessible forms of entertainment in the world, something which Scopely has leveraged very well over the last several years. The acquisition of FoxNext is perfectly in line with Scopely’s business, and we’re likely to see continued support for Marvel Strike Force in the months ahead, even if Cold Iron’s Aliens project remains in flux. 2020 holds a lot of potential for mobile, considering the advent of 5G and continued rise of cloud gaming, and you can bet Scopely will be there to take advantage of it.