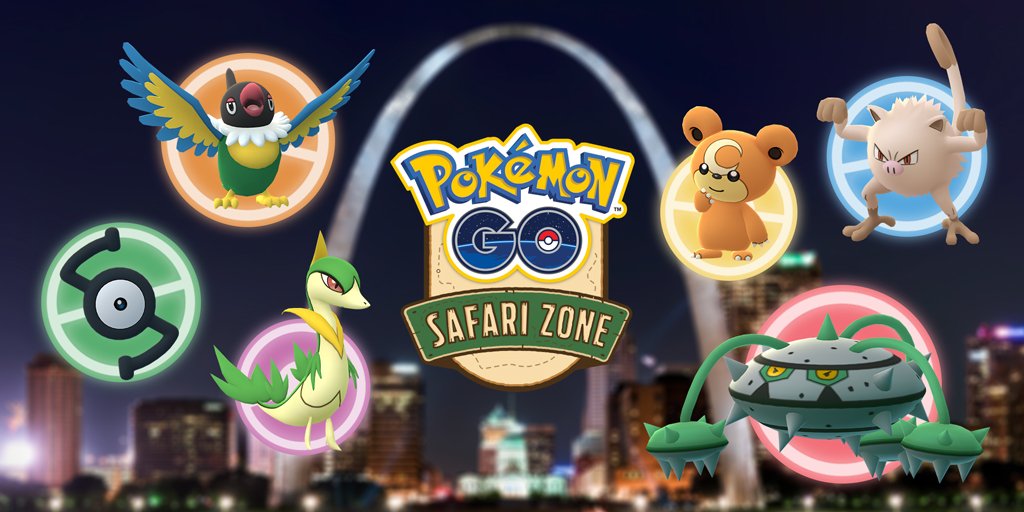 When Pokémon GO first launched in 2016, Niantic’s location-based AR game took the world by storm. It was a common sight to see people around the world holding up their phones as they visited various PokéStops. As time went by, Niantic was able to further increase engagement by crafting real-world events and community days. It’s been working wonders, as 2019 was Pokémon GO’s best-ever year, with $900 million in revenues generated.

Last week, while detailing its 2020 slate of real-world events for Pokémon GO, Harry Potter Wizards Unite, and Ingress, Niantic announced that its events drove $249 million in revenues through tourism across the globe last year. The company stressed that it’s “transformed how players interact with the world and each other.”

“Niantic’s large-scale real-world events have had a true and clear positive economic impact on tourism, bringing people from around the world together for a weekend of adventure. We were incredibly impressed by the number and quality of entries in the #NianticLive2020 program and, as a result, are excited to announce the addition of Liverpool, Philadelphia, and St. Louis to our live events schedule in 2020.”

The $249 million in spending was primarily driven by events in Chicago, Montréal, and Dortmund in 2019. Chicago led the pack with around $120 million generated and attendees walking 290,000 km, catching more than 15 million Pokémon. The Pokémon GO Safari Zone Montréal was second, generating about $71 million, with Pokémon GO Fest 2019 Dortmund contributing another $56 million in tourism. It would be easy to assume that these live events tied to a location-based AR game are simply a fad, but mobile analytics firm Sensor Tower does anticipate these sorts of events picking up steam, especially as other mobile studios look to emulate the success that Niantic has demonstrated with its properties.

“I would say that Niantic's real-world events are a key contributor to the company's success; while there's a lot of hype around larger events held in big cities like Liverpool and Philadelphia, even the monthly ‘community days’ (which can be participated in anywhere in the world) tend to draw its players together in a way that strengthens the community — and yes, encourages user spending,” Katie Williams, mobile insights strategist at Sensor Tower, told GameDaily.

“These real-world events are not a fad; if anything, they're something that developers of location-based AR games will seriously need to consider as part of their monetization strategy, as the revenue spikes around each of Pokémon GO’s community days reveal.”

While Harry Potter Wizards Unite and Ingress haven’t seen the same level of success as Pokémon GO, Niantic fully intends to continue supporting all three properties with real-world events in 2020. A complete schedule of events is available here.

Niantic continues to be a leader in a field that is on the cusp of exploding. Apple CEO Tim Cook recently talked about his company’s increasing interest in AR as well. “I’m excited about AR,” Cook said, according to Silicon Republic. “My view is it’s the next big thing, and it will pervade our entire lives. Yesterday, I visited a development company called War Ducks in Dublin – 15 people and they’re staffing up and using AR for games. You can imagine, for games it’s incredible but even for our discussion here. You and I might be talking about an article and using AR we can pull it up, and can both be looking at the same thing at the same time.”

Not every brand has the power to command attention like Pokémon, but as more firms like Apple get into the mix to popularize AR with the mainstream culture, you can bet that Niantic will be in a position to capitalize.