Xbox revenues dip 11% even as Game Pass continues to grow 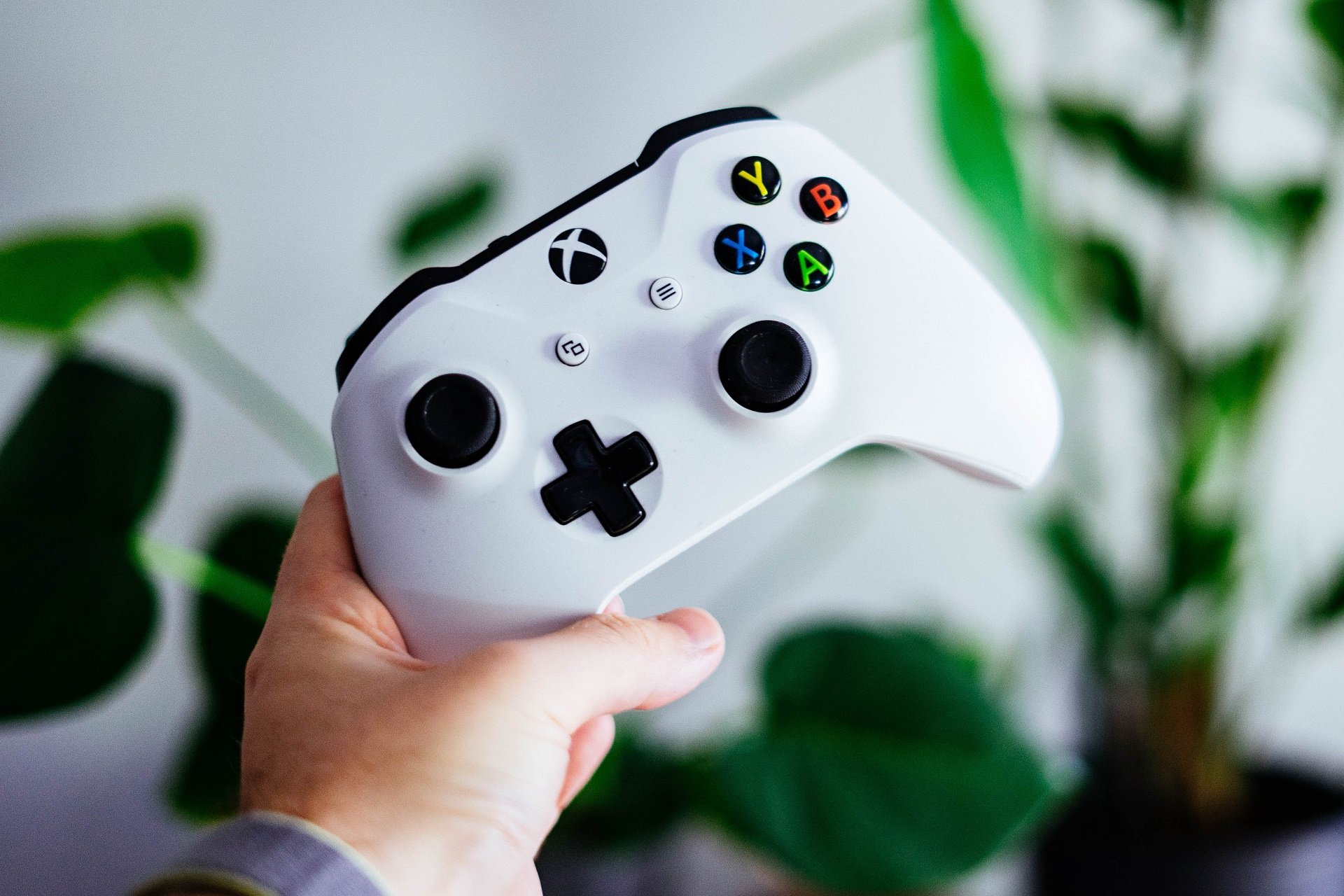 Microsoft has released its financial statement for Q2 2020, and the tech giant is reporting strong growth across the board, with $11.6 billion in net income off of nearly $37 billion in revenue. It was the company’s Azure cloud service and Dynamics software suite that led the way, bolstered by strong showings from Surface sales, a segment that saw a 6% ($116 million) bump.

Amidst all the growth, there is one notable exception: Xbox content and services revenue dropped by 11% ($295 million) during the quarter ended December 2019, with Microsoft’s gaming segment falling by $905 million, or 21%, in total for the three-month period. Xbox hardware revenue decreased by a whopping 43%, which Microsoft attributes to a reduction in unit prices. The report also mentions that these numbers are compared to the same quarter in 2018, which was more lucrative than normal thanks to an unnamed third-party title. Most likely, this title is Red Dead Redemption 2 or Fortnite.

“This was mostly due to a decline in Fortnite revenue and fewer premium releases,” Carter Rogers, principal analyst at SuperData, told GameDaily. “Market-wide free-to-play console earnings (which heavily depend on Fortnite) fell from $2.1 billion in 2018 to $1.6 billion in 2019, and we expect this trend to continue since new free titles aren’t likely to pick up the slack from Fortnite. 2019 also didn’t have an equivalent of Red Dead Redemption 2, and it was a slow year for premium games overall. We do expect premium games earnings to rebound in 2020 as highly anticipated titles like Cyberpunk 2077 launch.”

It’s notable that the Xbox One is nearing the end of its lifecycle, and the Xbox business is gearing up for the imminent launch of the Xbox Series X this fall. In addition, Xbox is facing some stiff competition from Nintendo, which has announced that the Switch recently surpassed 52 million units sold.

Still, there are some positives being reported, including the continued growth of Xbox Game Pass. In an earnings call, Microsoft CEO Satya Nadella said that “Game Pass subscribers more than doubled this quarter,” even if the exact numbers have not been revealed. Heading into the next gen, Microsoft is likely to double down on Game Pass as wider industry trends point to the continued rise of subscription services. In addition, the company is gearing up for the launch of its xCloud service sometime this year, which will play to its cloud-based strengths.

“The mention that Xbox Game Pass subscribers more than doubled was certainly interesting,” Rogers pointed out. “Microsoft has long offered steep discounts to get players on board, but it’s clear that the idea of getting day-one access to titles like The Outer Worlds and Gears 5 is also attracting players.”

Historically, Microsoft has been a leader in the cloud computing sphere, which some analysts predict will be a $2.5 billion market by 2023. The company’s Azure cloud platform is one of the perennial services in the business, and is even utilized by the members of the competition such as Sony, Ubisoft, and Tencent, among others.

“Even if gaming doesn’t generate a huge share of Microsoft revenue, it’s clear they’re invested in the industry,” Rogers said. “The Xbox brand and Minecraft are invaluable for getting consumers to engage with the Microsoft ecosystem. That being said, their focus on services like Xbox Game Pass and xCloud indicates Microsoft plans to emphasize generating consistent, service-based gaming revenue.”

As Rogers said, the Xbox brand has seen increased cohesion, which has been a focus for Microsoft and Xbox Game Studios vice president Matt Booty. The goal, Booty says, is to create a universal platform for all Xbox experiences once the Series X launches. Game Pass, backwards compatibility, cross-gen gameplay--these are all elements that contribute to what Booty and Xbox brand head Phil Spencer see as an ecosystem.

“As our content comes out over the next year, two years, all of our games, sort of like PC, will play up and down that family of devices,” Booty told MCV earlier this month. “We want to make sure that if someone invests in Xbox between now and [Series X] that they feel that they made a good investment and that we’re committed to them with content.”

In order to foster this vision, Xbox Game Studios has gone on an acquisition spree over the last year, bolstering its first-party lineup to include several prominent developers such as inXile and Obsidian.

Another aim for Microsoft regarding its gaming segment has been accessibility. Released in 2018, the Adaptive Controller has helped users with disabilities more easily enjoy gaming. There’s still a long way to go regarding inclusivity, but the Adaptive Controller represents a significant step forward toward accommodation for all. Hopefully, this figures into Microsoft’s forecast for the next generation.

On the game streaming front, Microsoft’s Mixer livestreaming platform has seen impressive growth, and has cut into Twitch’s ubiquitousness. Microsoft has invested quite a bit into Mixer, most notably by offering a number of exclusive contracts for some high-profile influencers, such as Ninja, Shroud, and Gothalion. Mixer is most certainly not at the top of the heap when it comes to livestreaming, but its growth is certainly drawing eyes.

“Mixer was successful at building a lot of small communities with a good word-of-mouth, while reducing a lot of friction around the process of going live. Their success, more than anything else, comes from their connection with Microsoft and Xbox,” Doron Nir, CEO of streaming analytics group StreamElements told GameDaily last month.

While it’s undeniable that Xbox hardware appears to have hit a bump in the road, there are a lot of promising prospects on the horizon. A new console launch coupled with growth in the cloud, livestreaming, and subscription sectors has the potential to rocket the Xbox brand higher than it’s flown before.