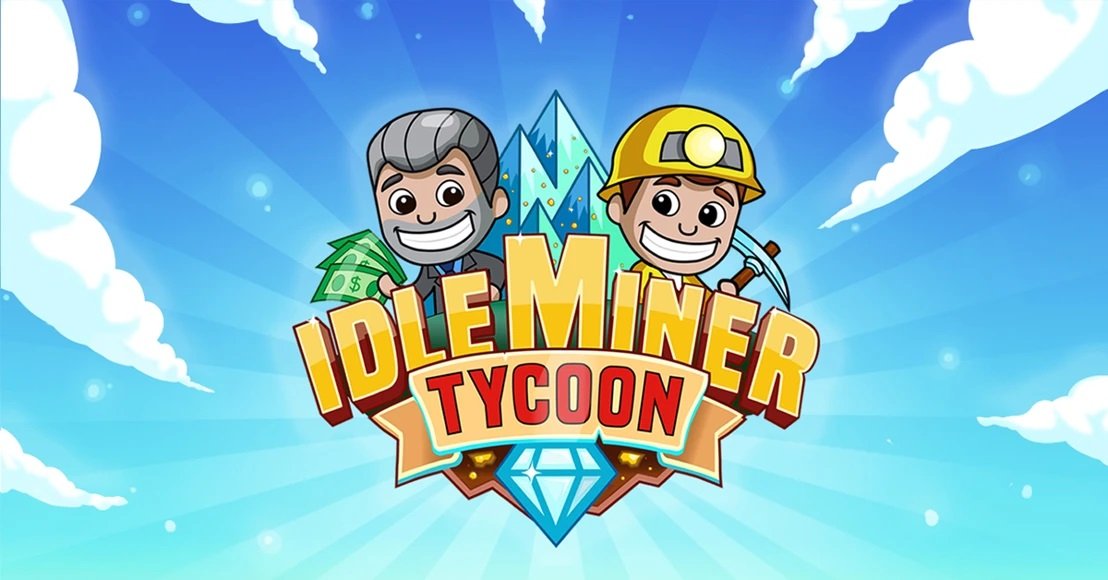 Ubisoft has announced that it has acquired 75% of Kolibri Games in a bid to “continue building its presence” in the mobile idle games category. The move comes on the heels of July’s majority purchase of Green Panda Games, signifying an intent to bolster its foothold in the mobile games sector, which is expected to break $100 billion in revenue this year.

“We are strengthening our ‘idle’ games portfolio with the acquisition of Kolibri Games, one of the leaders in the segment, whose flagship game Idle Miner Tycoon has grown steadily since 2016,” Jean-Michel Detoc, executive director of Ubisoft’s mobile business, said in a press release. “We are delighted that this great talented team, recognized for the longevity of their flagship title, is joining Ubisoft.”

Kolibri has made its name in a genre characterized by automation. Also known as “incremental” games, idle games involve repeated clicks on the screen, which--over time--typically results in an output of resources that can be spent to more efficiently generate more resources per click, and so on. This hands-off gameplay is an ideal fit for mobile; players can open the app every so often, click a few buttons, and go about the rest of their day while the game continues to run itself in the background. Ubisoft, it seems, recognizes the appeal.

"Ubisoft is a creative powerhouse and one of the strongest brands in the games industry--we are humbled to be invited to join this great family,” Daniel Stammler, co-founder of Kolibri Games, said in the statement. “This marks a high point in the history of our young company and will enable us to expand our development.”

According to Katie Williams, mobile insights strategist at Sensor Tower, idle games have grown in popularity over the last few years.

“Just like with the emerging ‘hypercasual’ subgenre of games, idle games hold great appeal for those who are time-starved,” Williams said. “It's very satisfying to check in on your game occasionally throughout the day and see that you've still made progress--and those enormous numbers can be very fun! They're not demanding in terms of skill, either, broadening their appeal to a much wider range of gamers.”

As an example of the genre’s popularity, Williams pointed to AFK Arena from Lilith Games, a title that finished inside the top 50 in terms of gross in the U.S. in 2019.

For Ubisoft, Williams said that Kolibri represents substantial opportunity in, not only the idle genre, but in the mobile sector in general.

“Idle Miner Tycoon pulled in close to $30 million in 2019,” Williams explained. “In comparison, Ubisoft's highest-grossing mobile title, South Park: Phone Destroyer, grossed just under $12 million. Since Ubisoft is known primarily for console blockbusters such as Assassin's Creed, this looks like a major play to strengthen its presence in mobile, after acquisitions of big-name studios such as Ketchapp.”

Considering the revenue potential in the mobile sector, it makes sense that Ubisoft would want to bolster its holdings there. The company is also floundering somewhat in the wake of an editorial restructuring following disappointing performance from last year’s Ghost Recon: Breakpoint, so the Kolibri deal could be seen as a way to subvert whatever lossesUbisoft has incurred there. Whatever the case, Ubisoft’s mobile presence just became a lot more substantial, which indicates a dedication to the world’s most lucrative gaming sector.