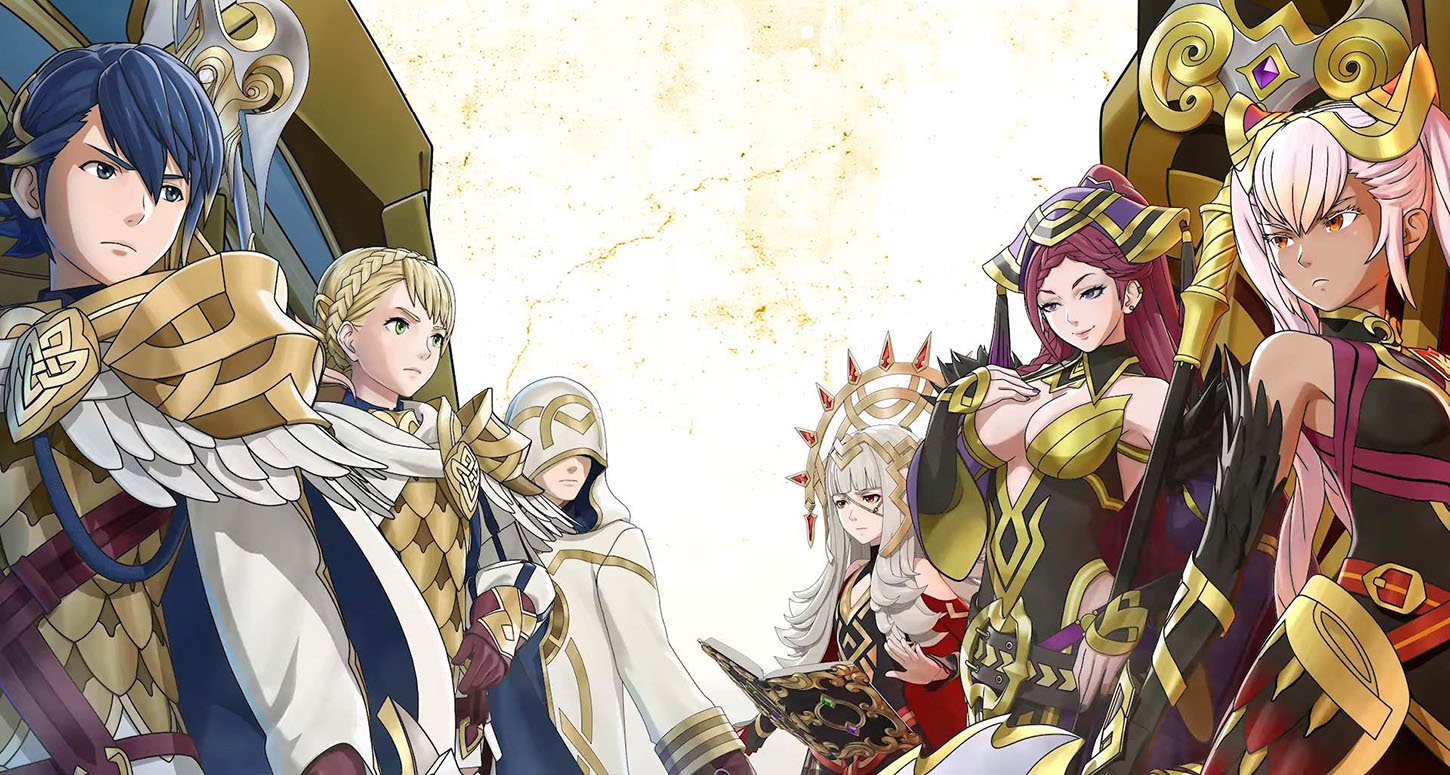 Nintendo is far from a leader in mobile gaming, but over the last few years, the long time console manufacturer has slowly built up a solid complementary business in mobile. Just recently, mobile analytics firm Sensor Tower revealed that Nintendo’s lifetime mobile game revenues had surpassed $1 billion, with 452 million downloads across six games in its portfolio.

As the house of Mario looks to further monetize its mobile offerings, it’s clearly decided that subscriptions could be one viable avenue. Following previous subscription announcements for Mario Kart Tour and Animal Crossing Pocket Camp, Nintendo announced (see 11:50 minute mark in video below) over the weekend that it’s introducing a “Feh Pass” for Fire Emblem Heroes, which is already its most successful mobile game, having earned $656 million (61% of mobile revenues for the company) to date, according to Sensor Tower.

At $9.49, the Feh Pass is notable for how pricey it is in comparison to the previous subscriptions Nintendo offered; Mario Kart Tour had a pass for $4.99 while Animal Crossing’s two passes were offered at $2.99 and $7.99. A Feh Pass grants players the ability to rewind certain parts of the turn-based maps (effectively giving players a “redo” power), while also introducing a new auto battle mode so that players can make progress while not looking at their phone. Additionally, Nintendo said that subscribers will receive new costumes that are designed to boost stats for some of the in-game characters.

For Niko Partners analyst Daniel Ahmad, the Feh Pass is possibly Nintendo’s oddest choice yet “in terms of price and paywalled content.” On Twitter, he noted that while Nintendo is clearly looking to leverage subscriptions to drive growth across multiple verticals of its business with Switch Online (console), Pokémon Home (console and mobile), and the aforementioned mobile subscriptions, the Fire Emblem Heroes tack may not resonate.

“It's more expensive than other sub services Nintendo offers and it locks content behind a paywall that is usually free in other games,” he explained, adding that Nintendo should be trying to extend its subscription value across multiple titles and devices: “One are that would be interesting to explore is the idea of subscriptions with interoperability / linkage across multiple titles in a single IP. Similar to Pokémon Home. E.g. Giving buyers of a sub or pass on a console game additional bonuses in the mobile game, & vice versa.”

Ahmad believes that Nintendo could be doing a much better job in mobile overall. “It's been 5 years since Nintendo first announced they would create mobile games as a way to drive additional growth on top of console. [Their] original promise of 3-4 games per year has not been met. They have been too conservative both on game features and monetisation in most games,” he noted.

He also thinks Nintendo should be investing more in its mobile offerings and possibly partnering with more experts in the space to achieve its goals. “I personally think that Nintendo should invest in more complex, feature rich games. Current games feel like watered down ver[sions] of console game[s] with less features. In other words, embrace full scale games on mobile, add in interoperability with IP on Switch, rely less on IP alone,” he remarked.

For now, Nintendo is clearly focused on its own hardware with mobile acting as a secondary/supplementary business. The Switch has been incredibly successful and Nintendo always marches to the beat of its own drum, so you can’t necessarily blame them for a slightly half-hearted mobile approach. Then again, mobile is the dominant device for gaming across the globe and is projected to be a $100 billion market this year, according to App Annie. Leaving money on the table is not something that will go over well with Nintendo shareholders for too long.