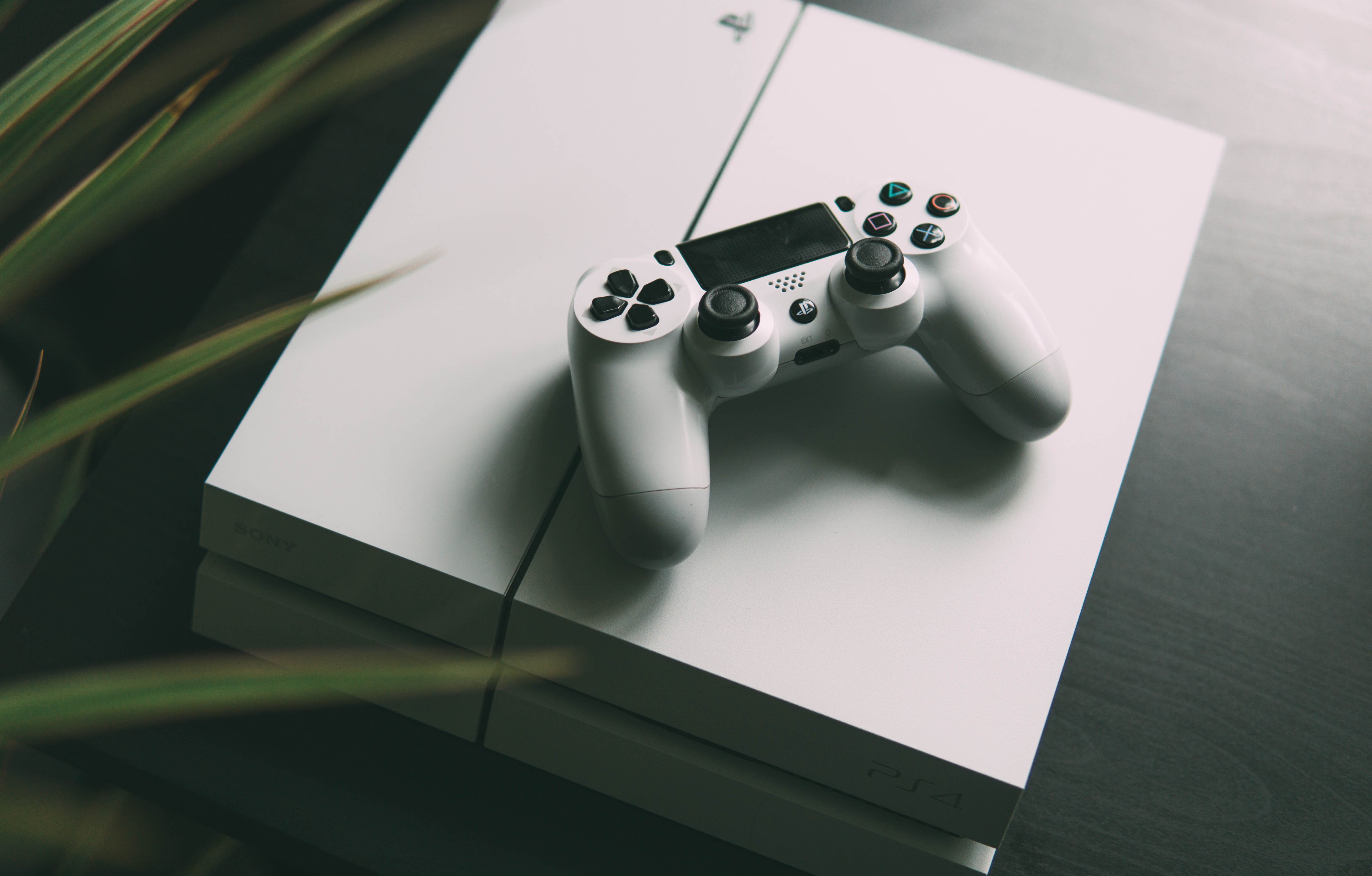 Sony has released its financial report for the quarter ending December 2019, revealing impressive sales numbers for the PlayStation 4, even if hardware spending slowed significantly over the three-month period. According to the release, decreased sales of PS4 hardware contributed to an overall decline in the company’s game and network services sector. Despite this fall, during the quarter, cumulative lifetime sales for PS4 hardware reached 108.9 million units sold.

“This is a remarkable number and puts the PlayStation 4 ahead of the Wii (101.6 million units) in lifetime sales and behind only the PlayStation 2 (over 155.0 million) in terms of the best-selling home consoles of all time,” Carter Rogers, principal analyst at SuperData, told GameDaily. “This figure is especially impressive considering many predicted console gaming was on the way out in 2013.”

Still, there’s no denying the reduced revenue the segment saw last quarter. Sales fell by 20% during the period, from ¥791 billion ($7.22 billion) to ¥632 billion ($5.2 billion). In a conference call with investors, Sony CFO Hiroki Totoki attributed the drop to the winding down of the PS4 lifecycle, as well as inflated revenue from free-to-play games like Fortnite in the previous fiscal year.

Antithetical to decreased hardware sales, however, is a steady rise in PlayStation Plus subscribers over the last several years. The service now boasts 38.8 million subscribers, according to the report, which offsets the loss on the hardware side. This should help to smooth the console transition, Totoki said.

“When you look at our results over the mid- to long-term, you can see that our game business is steadily growing, as is evidenced by the growth of network services like PS Plus, and we expect that growth to continue going forward,” Totoki said. “The proportion of network services revenue continues to increase primarily due to the increase in PS Plus subscribers. We aim to leverage this large community and network services revenue stream to affect a smooth transition from the current console generation to the next, unlike in the past when profitability deteriorated significantly due to development and marketing costs.”

According to Daniel Ahmad, senior analyst at Niko Partners, approximately 37% of all PS4 owners also have a subscription to PlayStation Plus, a number that has seen consistent growth over the last five years.

Sony has adjusted its forecast in the game and network services sector to reflect the quarter’s lower revenue. The new projection outlined in the report is now at ¥1.9 trillion ($17.8 billion) for fiscal year 2019, which is 3% lower than the previous forecast of ¥2 trillion ($18.2 billion).

“The revision in sales was due to a change in our forecast for third-party software sales, including the impact of postponement into next fiscal year of the sale of several titles,” Totoki explained.

According to Rogers, first-party software also played a role in declining game sales. “The two major PlayStation 4 exclusives of 2018, God of War and Marvel’s Spider-Man, sold a combined 8 million digital units during that year,” he explained. “In comparison, the marquee releases of last year, Days Gone and Death Stranding, only sold a combined 2.9 million digital units in 2019.”

Rogers said to expect Sony’s first-party software sales to rebound in 2020, thanks to another pair of high-profile exclusives.

“Even without the PlayStation 5, 2020 is shaping up to be a big year for PlayStation titles,” he said. “The presence of titles like Final Fantasy VII Remake and The Last of Us Part II should push Sony-exclusive digital unit sales appreciably higher than the 2019 total.”

One of the most prominent trends in recent years is the growth of digital distribution, a bearing that has had a marked effect during this console generation. On Twitter, Ahmad pointed out the massive impact of this shift, and said that basically half of all PS4 software sold during the quarter was digital, and contributed to quarter-over-quarter growth for the sector, even if it was down compared to the previous fiscal year.

As we approach the next generation of hardware, it’s not just video game consoles that will serve as the primary battleground, but also brand ecosystems. Sony’s PlayStation Plus and PlayStation Now will be going toe-to-toe with some heavy competition from Microsoft. The Xbox manufacturer has been doubling down on its intent to create a family of products surrounding the Xbox gaming experience. The success of Xbox Game Pass and a cross-generational approach to the upcoming Series X point to a cloud-fueled ecosystem for the new system. It will be interesting to see how Sony intends to match this strategy.

In the run up to the launch of the PlayStation 5, Sony has taken live a new website for the upcoming console. Rogers said this hints at a possible official unveiling in the near future, especially considering that the PS4 was announced formally on February 20 in 2013.

Regardless of announcement dates, the PS5 faces historical challenges in the coming year, namely inventory availability upon launch, and overall consumer demand. First- and third-party software is also going to play a large role. You can bet consumers and media alike will be paying close attention to Sony’s online activity in the coming weeks and months.