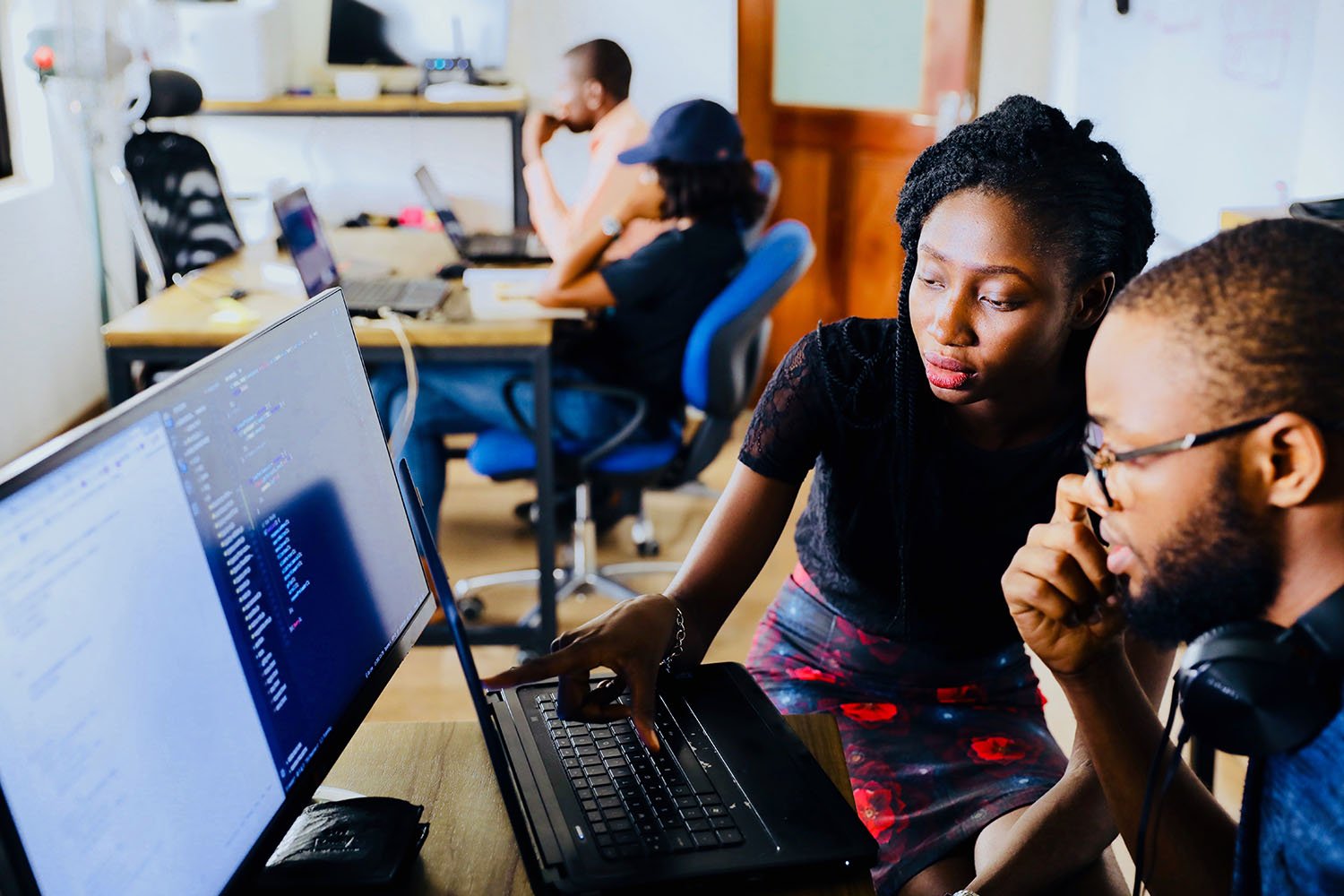 The indie space is the most interesting piece of the industry. Indie studios create some of the most beautiful, innovative, and inspiring games on the market. But it isn’t often that an outside quantitative lens focuses on the business aspect of these studios. Unity conducted a study with “the leads of 1,445 small and medium independent creative studios (ranging in size from 2 to 50 employees) from around the world.” They didn’t limit themselves to speaking with studios that exclusively used Unity as their engine, either.

The results of the report demonstrates that indie studios are ferociously that -- independent. 91 percent of the studios that Unity surveyed were “fully independent and the majority are developing their own IPs.” Indie studios, especially with teams under 50 employees, are more likely to be governing themselves. There are always exceptions, like with Nerve Software and their former propensity towards work-for-hire projects, but most indie studios spun up out of a desire for autonomy and creative freedom.

Almost half (40 percent) of the studios surveyed are developing games for AR/VR, once again capitalizing on the freedoms that come along with being truly independent. It’s the smaller companies that focus on bleeding edge tech and move it along the bellcurve so that it’s proven technology for when the larger companies are ready to take a leap. That isn’t to say that studios aren’t still focused on more traditional platforms, mainly PC and mobile, but that they’re also looking toward the future moreso than their triple-A counterparts.

The majority (60 percent) of these studios don’t have outside investors -- they’re self-funded, either through investing their own money or through freelancing in addition to their studio’s work. Even though their budgets might be meagre, 4 percent of average studio budgets are allocated to employee training. By prioritizing professional development, especially in spaces where budgets are tight, studios are demonstrating that they care about both the future of their employees and keeping the team at the top of their game through continued learning.

Not many studios (less than 40 percent) are focused on researching and analyzing player behavior, strangely enough. It could be that these kinds of outside services are spendy -- on the list of wants, as opposed to the long list of needs within the studio’s project (and the accompanying budget).

By allowing indie studios to share their operations and management stories, we’re able to peek behind the velvet curtain and glimpse at how different (and similar) things are from triple-A studios or even one another. Data is how the industry lives and breathes, but so much of it is obfuscated. Unity’s quantitative research, even though it was fairly limited in scope, is a much needed departure from how things have been in the past.