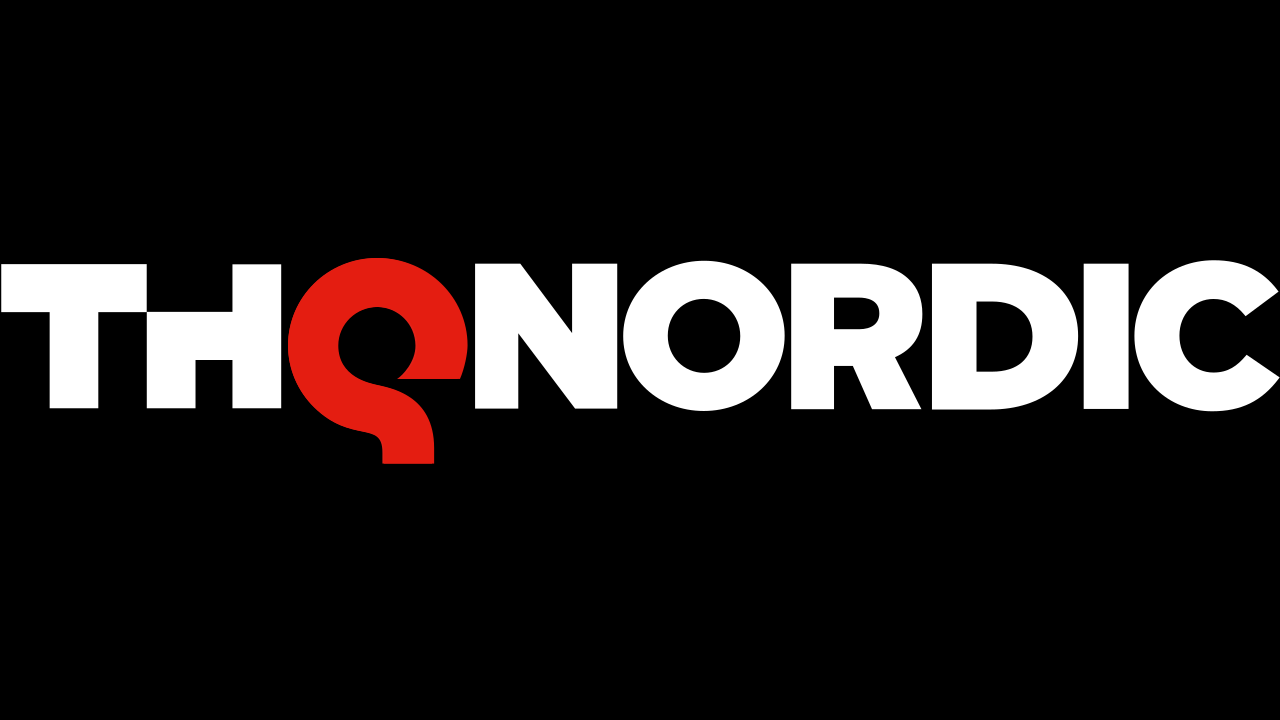 THQ Nordic has announced the opening of Nine Rock Games, a new development studio based in Bratislava, the capital of Slovakia. The team, made up of ex-DayZ and Soldier of Fortune 3 devs, will be working on an unannounced survival shooter.

"We are very much looking forward to setting up shop in our office, gradually optimizing our team size, and getting to work on our project," Nine Rock CEO David Durcak said in a press release. "With THQ Nordic as a partner, our roster of talent found perfect conditions to collaborate on our first joint project."

Nine Rock Games joins two other new studios opened by THQ Nordic in recent weeks, including River End Games in Sweden, and CC7 Entertainment in Seattle. Technically, those two studios are under the umbrella of THQ Nordic parent company Embracer Group, which also purchased investment outfit Amplifier Game Invest last August. Since then, the companies have been relentlessly acquiring new studios, including Gunfire Studios and Tarsier Studios, among several others.

"We welcome the newest addition to the THQ Nordic network of studios: Nine Rocks Games. I personally think it is always a great sign in business when everything just seems to fall into place. The right people at the right time having the right mindset and a meaningful conversation. We are very happy to welcome the Slovak team on board and are excited about our first project with Nine Rocks Games," THQ Nordic CEO said in the release.

THQ Nordic’s expansion efforts kicked off with an acquisition spree in 2018, and the efforts were redoubled a year ago when it managed to raise around $225 million in order to continue its rapid growth. To date, THQ’s purchases include--in addition to the above--Warhorse Studios, Koch Media and Deep Silver, 18point2, Coffee Stain and Bugbear, and many more. Also in the works from THQ’s stable of developers is a Destroy All Humans! remake from Black Forest Games.

Following last year’s funding round, THQ Nordic engaged in a questionable ask-me-anything on 8chan, a forum known for child pornography, outright racism, and all manner of reprehensible content. The move resulted in a justified titanic public relations fiasco that the company is likely eager to leave in the past. Some analysts and PR veterans attribute the poor decision to a combination of rapid growth and inexperience on the global stage.

“This is a keen example of a systematic breakdown in processes from a company that has grown from regional to global without adjusting their organizational structure to compensate with the necessary level of understanding,” Will Powers, communications director at The Story Mob, told GameDaily at the time. “A local PR representative engaged in activities on a global scale without understanding the medium or ramifications of the platform on which he was facilitating his engagement.”

Massive PR blunder aside, THQ Nordic’s business dealings over the last two years have been impressive, boasting shades of Tencent and other expansion-hungry investment groups. With a number of high-profile studios now under its ownership, the publisher is primed to further bolster its position as a heavy hitter in the games industry.