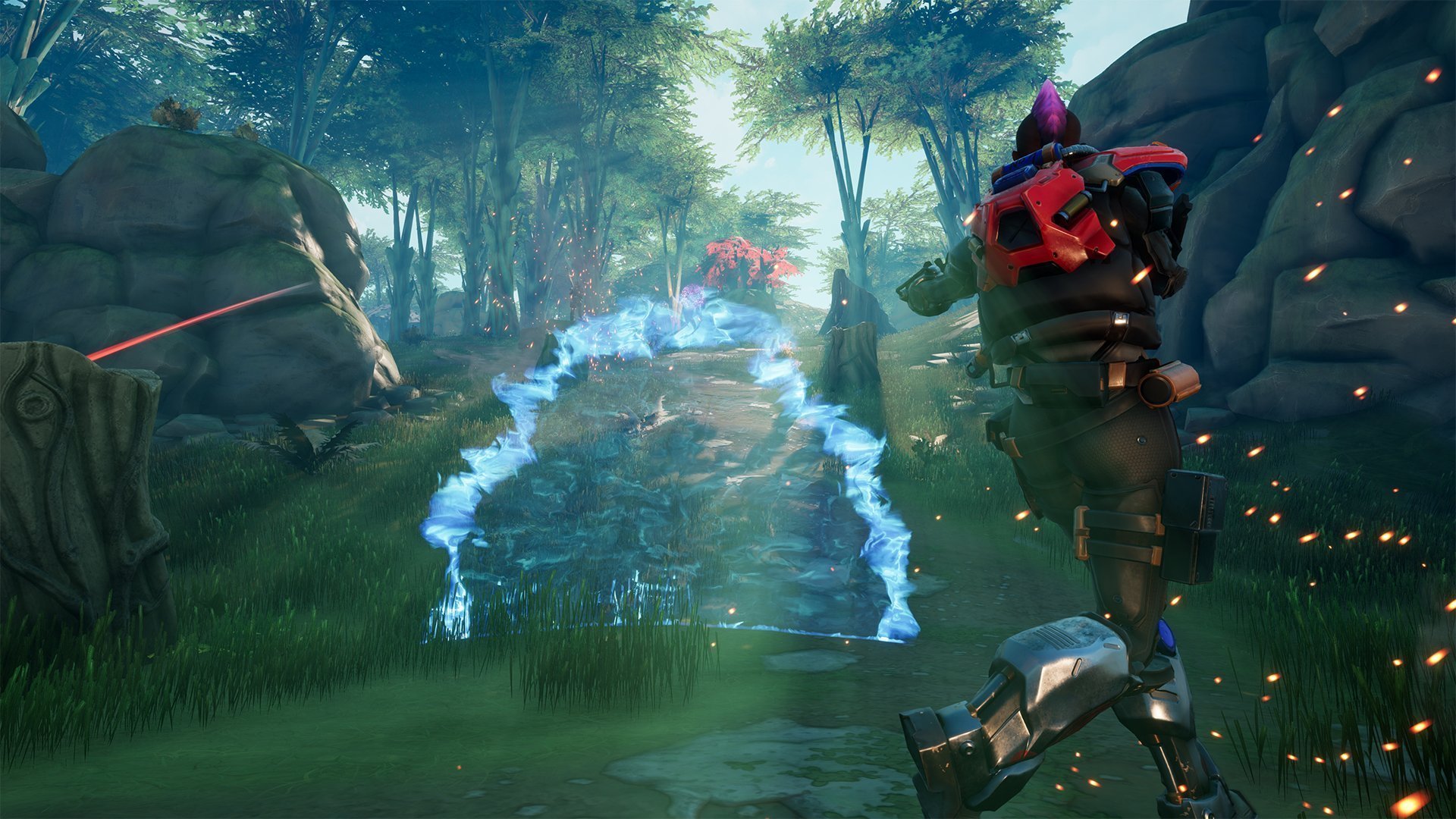 Tencent has further increased its holdings in the video game arena by acquiring a minority stake in German developer Yager. The investment will allow the team behind 2012’s Spec Ops: The Line to further explore self-publishing, and polish The Cycle, a “quest shooter” battle royale title currently in early access on the Epic Games Store.

“Tencent is not only the world’s leading games company but also a prolific investor with a stellar track record. We’re humbled to join the line-up of Tencent partners, which reads like a games industry who’s who,” Yager CEO Timo Ullmann said in a press release. “We’re confident that this will greatly enhance the scope of our business, not just by getting access to Tencent’s network and resources, but by tapping the vast industry know-how Tencent possesses.”

Tencent is a China-based tech conglomerate that has garnered a reputation characterized by relentless investment into the games industry. In recent months and years, the company has made a number of notable investments and purchases involving companies like Funcom, Platinum Games, Sumo Group, Supercell, Sharkmob, and many more.

Last month, Tencent expressed intent to shift away from game studio investment in favor of a renewed concentration on digital product distribution and services. The WeChat and WeGame line of products have been a huge success, according to company president Martin Lau, and Tencent clearly intends to leverage that success moving forward.

To that end, in December, Tencent launched the beta for START, it’s new cloud gaming service, in China. The platform integrates with the WeGame service to distribute games via the cloud across the Chinese market. According to Daniel Ahmad, senior analyst at Niko Partners, START should see a full commercial launch this year.

“Tencent is trialing its START cloud gaming service with a handful of titles through February 2020 in order to test and refine the service ahead of a full commercial launch next year,” Ahmad told GameDaily at the time.

As the Yager news illustrates, Tencent’s emphasis on cloud services hasn’t stopped it from continuing to expand its gaming investments. Last month, Niko predicted that this would be the case.

“At the beginning of the year Niko Partners predicted that Tencent would continue to invest in games developers, publishers, and technology providers in 2020, continuing its silent global expansion,” Ahmad told GameDaily today. “We forecasted that Tencent will acquire or take significant investment in at least one major global game company and at least five small or midsize game and technology companies. It’s clear after just two months into the new year that Tencent is likely to exceed our own expectations.”

For Ahmad, Yager presents an attractive design philosophy in line with many of Tencent’s other holdings.

“Yager bases its titles, such as The Cycle, on narrative driven games (Spec Ops: The Line) and online service games (Dreadnaught) using the F2P model,” Ahmad said. “Tencent is actively investing in promising multi-platform developers who act as listening posts in the west and contribute to the areas of development and publishing that they continually try to improve.”

It’s this balance of eastern and western expansion that has propelled Tencent to the top of the market. At this point, we shouldn’t be surprised by any investments made by a company that already boasts significant holdings in Riot, Activision Blizzard, Epic Games, and more. Some analysts are even predicting that it will outright purchase Ubisoft this year. Apparently, there’s just no stopping Tencent.