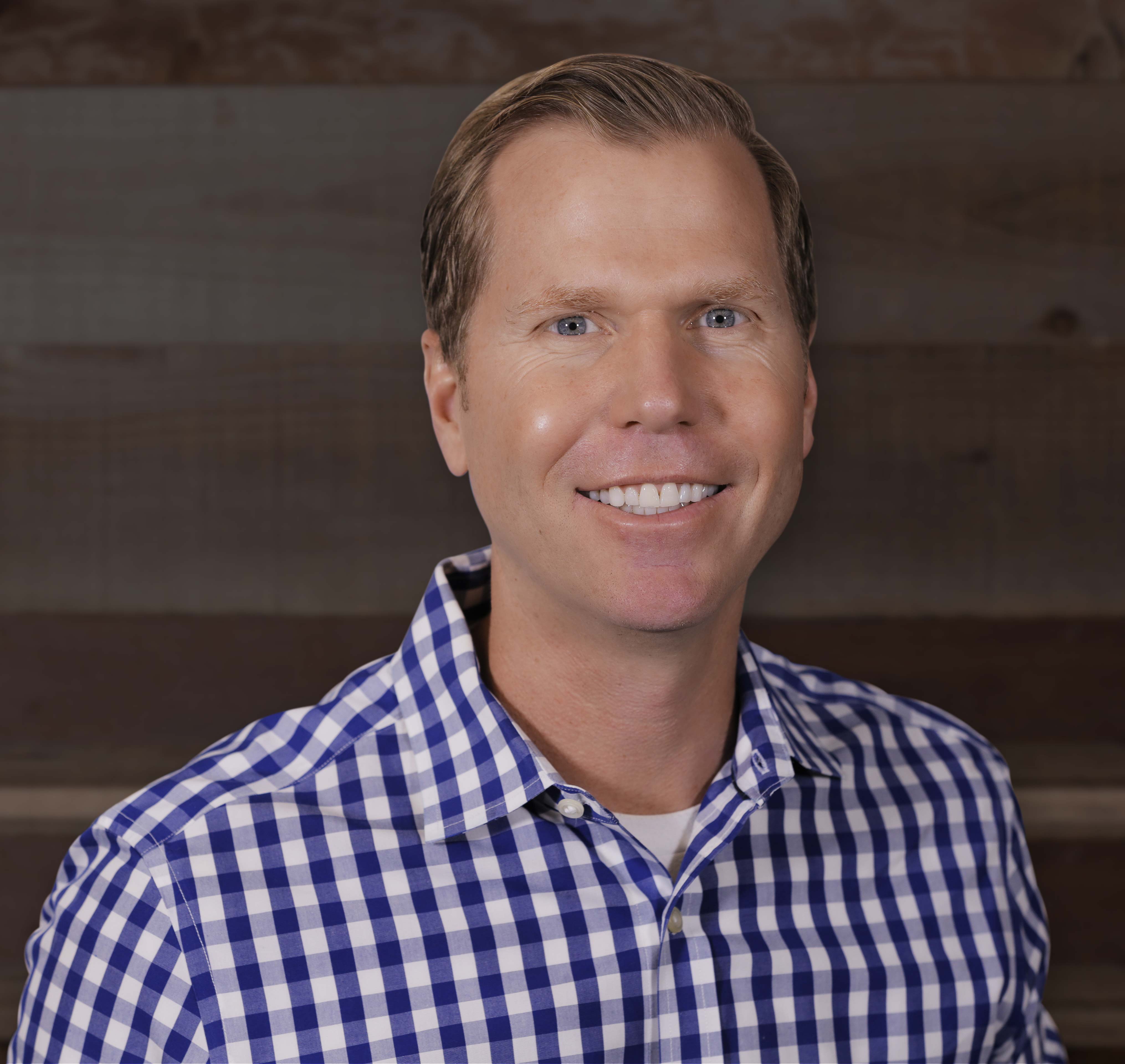 2K Silicon Valley was officially unveiled in February 2019, but over the last year it’s been a slow build. Today, 2K revealed a completely new name for the fourth wholly owned studio: 31st Union. The company also said that it’s planning an international presence, beginning with a new location in Spain.

“31st Union is off to an incredible start with a passionate and talented team, an intentioned culture that champions inclusivity and greater representation, and an ambitious and inspired new IP that we’re extremely excited about,” said Michael Condrey, President at 31stUnion, in a press release. “Our name and studio represent the spirit of California in its rich diversity of thought, art, music, innovation and cultural representation that have defined the current golden age of entertainment and technology here in Silicon Valley. In revealing our new identity and announcing the expansion of our operations, we’re shifting into an exciting next phase of growth to include more voices and bring our vision to life around the globe.”

Condrey, known for his work on Dead Space at EA and Call of Duty at Sledgehammer, has long been an advocate for diversity in games. And while the games he’s made in the past have been violent, he’s spoken more recently about being inspired by the likes of Pixar, which could indicate that 31st Union’s first original IP could be more family friendly in nature.

“We want to make a more significant change to our new studio, and our creative process, to not only respect gamers, but be respectful of our global community with thoughtfulness to the themes of ethnicity, equality, and acceptance. I don’t believe the goals of creating world-class entertainment and also delivering a creative that is inclusive and welcoming to a global audience are at odds. If so, Pixar and Marvel Comics Universe never got the memo,” he told GamesBeat last year.

He added, “For too long, game development has been disproportionately skewed to represent males; typically white cisgender males. Many of whom are brilliant developers in their own right. But there are a lot of compelling stories to be told from many other perspectives, informed experiences, and backgrounds. I, for one, would like to hear those stories, meet those characters, and take those journeys. It’s absolutely a priority. And what we’re learning is that the process of creating a more inclusive and diverse team is an introspective one as much as anything. We are committed to creating an environment that invites, honors and sustains inclusivity and representation through candid dialogue, trust, and responsibility.”

This viewpoint is stressed on 31st Union’s list of values as well. The website reads, “Our strength is in our collective experiences and we stand proudly for representation and inclusion.”

Unlike 2K’s other new studio, Cloud Chamber, which is working on bringing the BioShock franchise into the next generation, 31st Union is specifically “creating a development environment focused on a single new IP where passion is at the center of it all,” according to Tyler Michaud, Head of Strategy at the developer. There’s been no word on genre or platforms or even when to expect this new project to release. If development is being tag teamed across Silicon Valley and Spain, it’s likely going to be a fairly large game in scope that could take a few years to complete.

David Ismailer, President of 2K, noted, “We’re optimistic the Spain studio will have a positive impact for 31st Union and look forward to sharing more about its new IP in time.”

With parent company Take-Two Interactive seeing revenues slide and not expecting a new game from Rockstar in the near future, titles like the new BioShock or 31st Union’s brand-new IP can’t come soon enough. But as we’ve seen from BioWare and Anthem, you can’t rush good games out the door.