Report: Hours of livestreaming watched grew by 17% in January (StreamElements) 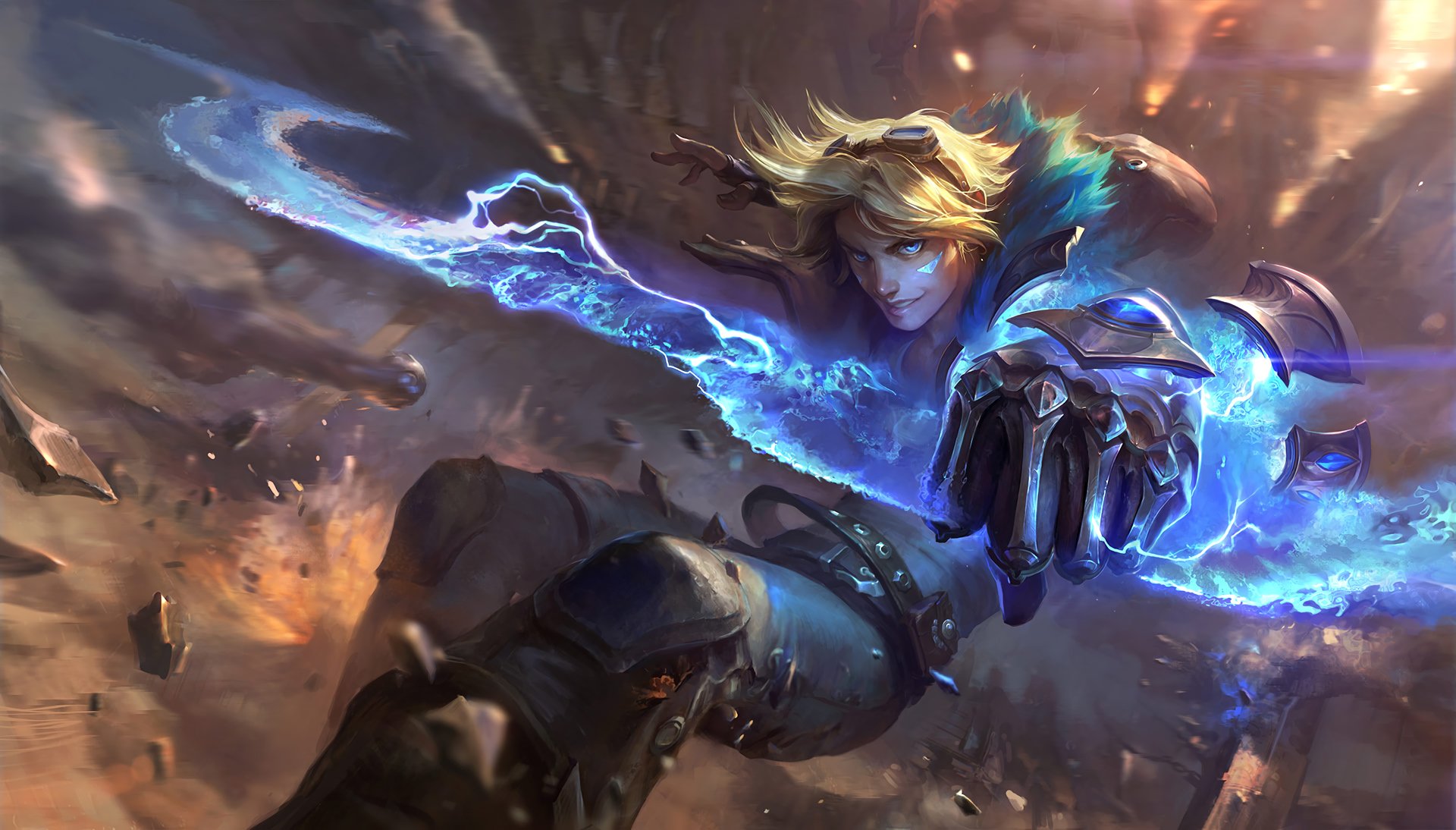 Streaming tools provider StreamElements and analyst group Arsenal.gg have released their monthly State of the Stream report, and the evaluation shows a 17% rise in livestreaming hours viewed compared to January 2019. In total, there were more than 842 million hours watched on Twitch last month, and 358 million on YouTube.

January also saw a sharp rise in League of Legends viewershipon Twitch thanks to the kick off of theLeague Championship Series. According to StreamElements’ report, almost 94 million hours of LoL were watched last month, which is a 27% growth over December. Escape From Tarkov is another game that shot itself into the top 10 games on Twitch with more than 70 million hours watched, which is a massive 262% growth over December.

The Just Chatting channel continued to show growth as well after landing the top spot in December. It grew in viewership by 6% in January, but fell to second place thanks to the sharp rise in LoL viewership.

"While most games move around the charts based on seasonal events, Just Chatting is the one category that remains relatively consistent with its growth,” StreamElements CEO Doron Nir said. “Because a lot of the streamers using the category are gamers taking a break from gaming, we see the next trend as streamers who primarily use the category full-time, like influencers such as Mayahiga, Greekgodx, and Kitboga.”

Regarding the impressive rise in interest for Escape From Tarkov, Nir said he was surprised at the staying power of the game beyond a Twitch-run viewing event that helped to propel it up the charts.

“Escape from Tarkov got a huge boost when Twitch did an extremely successful drop campaign driven by top streamers where viewers were guaranteed in-game items,” Nir told GameDaily. “Once they started playing it, it carried on past the end of the campaign since streamers are constantly looking for the next big thing to stave off boredom, and fans seemed to like this fresh take on the FPS genre. It also illustrated the power of Twitch to increase the relevance of games.”

Looking forward, Nir anticipates big things for livestreaming in 2020. Illustrating that point is the news that Caffeine.tv has signed a deal with Drake that will see the platform host a series of shows co-produced by the artist.

“Caffeine has made it obvious with its recent signings that it is more focused on celebrities outside the gaming space, so it hasn't really entered the conversation in terms of the more gaming-focused platforms,” Nir said of the partnership. “Deals have been a part of this industry for a while and we expect many more to come.”

As the livestreaming medium continues to grow, we’re likely going to continue seeing a number of shakeups as major platforms jockey for position. For example, YouTube recently snagged the streaming rights to the Overwatch League, and Mixer paid good money for an exclusivity deal with Ninja and other high-profile streamers. This, Nir said, is a trend that is going to continue throughout 2020 and beyond.