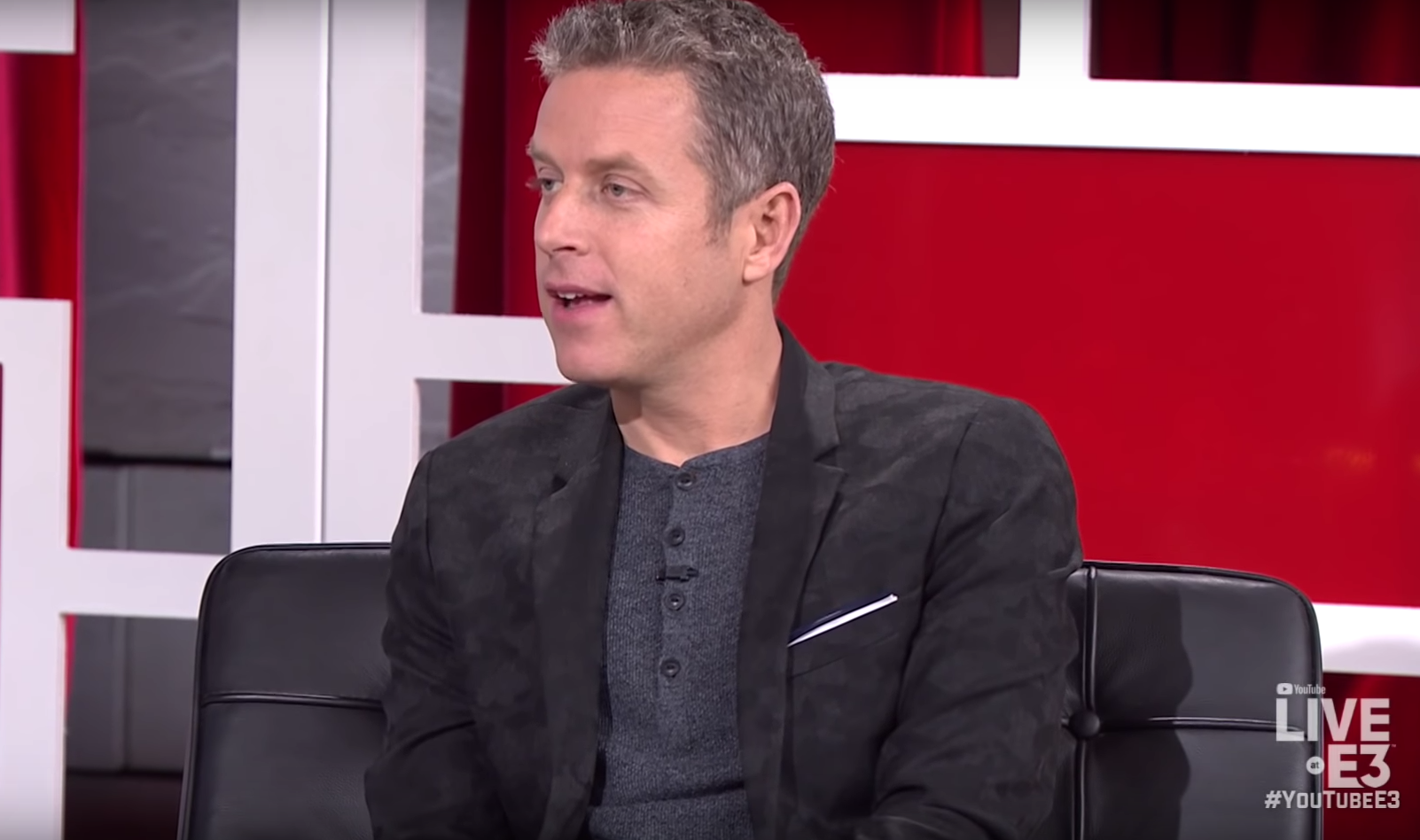 E3 has been in “rough shape” since last year’s doxxing of 2,000 journalists and the ESA’s subsequent handling of this enormous breach. Many have been questioning E3’s relevance for years as the ESA struggles to straddle the line between industry show and consumer expo. Last month, in the wake of PlayStation deciding to abandon E3 2020 entirely, the ESA said it would “shake things up,” with “experiential zones that delight the senses” -- confirming a previous GameDaily report about E3’s shift to a “fan, media, and influencer festival” -- and today, the ESA not only leaked its own E3 website, but media veteran Geoff Keighley has announced his decision to skip E3 for the first time in 25 years.

Keighley’s been producing and hosting E3 Coliseum, a live show with interviews, panels, and presentations, since 2017, but his backing out of E3 and declining to produce E3 Coliseum shows a huge lack of confidence in the direction E3 has been headed in.

“For the past 25 years, I have attended every Electronic Entertainment Expo. Covering, hosting, and sharing E3 has always been a highlight of my year, not to mention a defining part of my career. I’ve debated what to say about E3 2020. While I want to support the developers who will showcase their work, I also need to be open and honest with you, the fans, about what precisely to expect from me. I have made the difficult decision to decline to produce E3 Coliseum. For the first time in 25 years, I will not be participating in E3. I look forward to supporting the industry in other ways and at other events in the future.”

Keighley, of course, continues to work hard on The Game Awards, which has been rising in viewership every year, and he also confirmed in that same Twitter thread that he’ll be returning to Gamescom to once again host Opening Night Live. E3, however, no longer aligns with his vision of how to entertain and inform the industry and games community.

He explained to the Washington Post, “Based on what’s been communicated to me about the show, I just don’t feel comfortable participating. It’s no secret that E3 needs to evolve and I have lots of ideas around that, but have decided to take a wait-and-see approach. I’m looking forward to learning more about the ESA’s vision for the show beyond what was in the blog post last week.”

To that end, the ESA today issued another press release (no doubt in reaction to this storm) that vaguely outlined their plans for E3.

“E3 2020 will feature special guest gamers, celebrities, and digital programming on the show floor while connecting with global audiences through extended livestreaming. A highlight will be the debut of an all-new floor experience that will be streamed to bring exclusive conversations with leading industry innovators and creators to attendees and fans worldwide,” the ESA wrote, and perhaps as a sign that they’re listening, without the word “activations” anywhere in the release.

It’s not clear if the Coliseum idea will continue but with a new host, but as alluded to above, ESA seems committed to continuing to stream industry interviews. In a brief comment to the Washington Post, the ESA reacted to losing Keighley’s presence.

“Geoff has been, and continues to be, a strong industry advocate and champion," the ESA said. "He played a critical role in developing E3 Coliseum, a platform reintroduced three years ago that brought fans together for important conversations with industry luminaries and leaders in celebration of video games. We appreciate his contributions and hope to have future collaborations. In 2020, we look forward to presenting a reimagined E3 that will connect and delight fans worldwide.”

Whether E3 can truly “delight fans worldwide” is up for debate. Most would argue that Gamescom has done far more to achieve that goal while also offering valuable industry days. E3 has been taking hits left and right, and the ESA could certainly benefit from some true crisis management. If the press release issued today is an example of how the ESA intends to continue to approach this debacle, there isn’t much hope it’ll right the ship. PR experts GameDaily chatted with didn’t offer any vote of confidence either, blaming poor management at ESA for the handling of the data breach and the communication around a show that’s falling apart at the seams.

“This stems from a lack of leadership and direction. There doesn’t seem to be anyone steering the organization in any direction, and this prolonged identity crisis has reached levels of embarrassment for the entire industry,” a longtime PR veteran who wished to remain anonymous commented.

“If the ESA is a lobbying organization to Washington, what exactly is being done? If they are a fan facing conference, why is it still exponentially costlier than PAX? Why is it still an exclusive club that charges its members exorbitant fees?”

The PR professional also commended Keighley for his decision: “Kudos to Keighley for jumping ship and attaching his brand to Gamescom. Gamescom’s one keynote to rule them all is a far better marketing solution than the E3 lineup of 12 different press conferences, and it serves the fans better too. The ESA has serious soul searching to do, and if they want to continue to exist they need to figure it out sooner than later before it’s too late.”

For some, it might already be too late. The ESA’s prioritizing influencers over media and never having actually uttered the words “We’re sorry” for the egregious doxxing has rubbed many journalists the wrong way. Attendance at last year’s show was down by several thousand, and it would not be a shock to see that number plummet again this year given the circumstances.

“Separated from my personal animus, I’m skeptical E3 has a healthy future,” Patrick Klepek, senior reporter at Vice Games, told us recently. “A company launching a major new piece of hardware won’t even be at the show. Last year was a ghost town, and I felt bad for anyone who purchased a ticket.”

The ESA has a contract to hold E3 at the LA Convention Center through 2023, but what happens if E3 continues to circle the drain? At this point, it feels like a game of Jenga. Xbox has taken the opportunity to double down this year, but if Nintendo or some other major companies decide to back out, it could be game over.