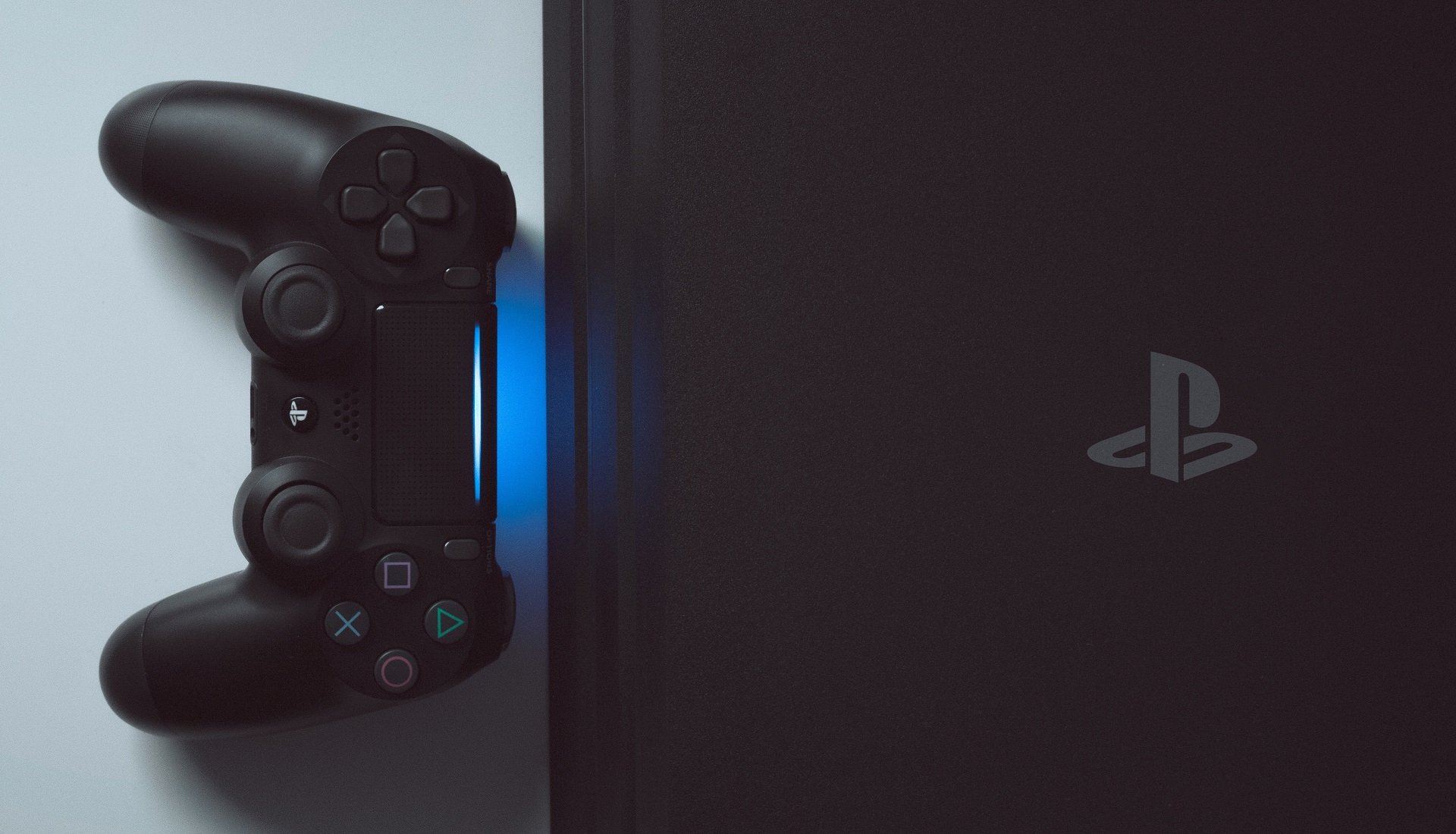 As we move closer to this year’s launch of new console hardware, a number of variables still hang in the air, including the retail price point that manufacturers will land on. A new report from Bloomberg, as reported by Gamasutra, suggests that Sony is currently experiencing difficulties on that front thanks to a rise in manufacturing costs. Component scarcity, Bloomberg reported, has resulted in an estimated $450 build cost for each PlayStation 5 console.

This news has caused a great deal of speculation as analysts and consumers attempt to anticipate the retail cost of Sony’s upcoming console. In past generations, the company has settled on an MSRP in February, with production beginning in the spring. Given the uncertainty brought on by part shortages, the looming threat of the coronavirus, and an unknown price point for the Xbox Series X, many are speculating that this time table will be pushed back.

For Piers Harding-Rolls, head of games research at analyst group IHS Markit, the smart move would be for Sony to get the drop on Microsoft.

“I'm now thinking that the best pricing move from Sony for PS5 would be to take the initiative, announce it 1-2 months before E3 and offer immediate pre-orders,” he said on Twitter.

When asked to estimate a potential cost for a PlayStation 5 console, Harding-Rolls said that he doesn’t anticipate it reaching over $500.

“I’m currently expecting price points between $450 and $499, although Microsoft’s pricing is less predictable and there is also the ongoing impact from the coronavirus, which is a moving target,” he told GameDaily. “I don’t think Sony would ideally want to be above $499 in the U.S.”

There’s also the potential for Sony to sell the console at a loss, which is fairly common, especially early in the hardware life cycle, Harding-Rolls said.

“Games consoles are often sold at a loss especially in the opening years of sales,” he explained. “Margin improves over time as component prices come down, and manufacturing efficiencies increase. These losses are made up for in content and services revenue streams, which are increasingly high margin as they are channelled through first-party storefronts.”

In fact, Sony’s own PlayStation 3 was sold at a loss for much of its life cycle, according to a 2013 report from IHS Markit, and had an estimated build cost of $326. For comparison, the PlayStation 4 cost roughly $381, but boasted a more cost-efficient manufacturing process.

According to Bloomberg, the PS5’s $450 manufacturing cost is the result of competition over DRAM and NAND flash memory, both of which are crucial if Sony wants to deliver on its promises of incredibly fast load times. Reportedly, these components are also high-sought by smartphone manufacturers like Samsung.

Lewis Ward, research director of gaming at analyst firm IDC, echoed much of Harding-Rolls’ speculation on the potential for the PS5 to be sold at a loss. However, he doesn’t anticipate the margin to be as wide as some might expect.

“This has sure happened before in the console market,” Ward told GameDaily. “I’m sure these are long-term deals with AMD around the main [processing chip], so it’s problematic to ascribe today’s retail price of comparably potent [components] and assume that’s what Sony and Microsoft are paying per system. I don’t think that’s how it works. They’ve been at this for many years and I suspect that the margins will be razor thin at launch but that neither company will be losing $25 or $50 per unit sold.”

Like Harding-Rolls, Ward doesn’t expect the base PS5 to retail for higher than $500, although special editions of the console are likely to be an exception.

“I very much doubt either company will want to launch their baseline SKU’s above that price, although special edition bundles with a triple-A game, unique look, and perhaps a larger SSD may well get up to the $600 price point for both,” he explained. “Some countries also have import duties that push average selling prices up quite a bit, so I bet there will be greater than $600 next-gen Sony and Microsoft baseline consoles in a few countries.”

We’re still at the start of 2020, though, and Sony has plenty of time to iron out its production issues and settle on a price point. Lacking any official announcements, everything is simply speculation at this point. If history is any indication, though, expect more solid information in the next few months.