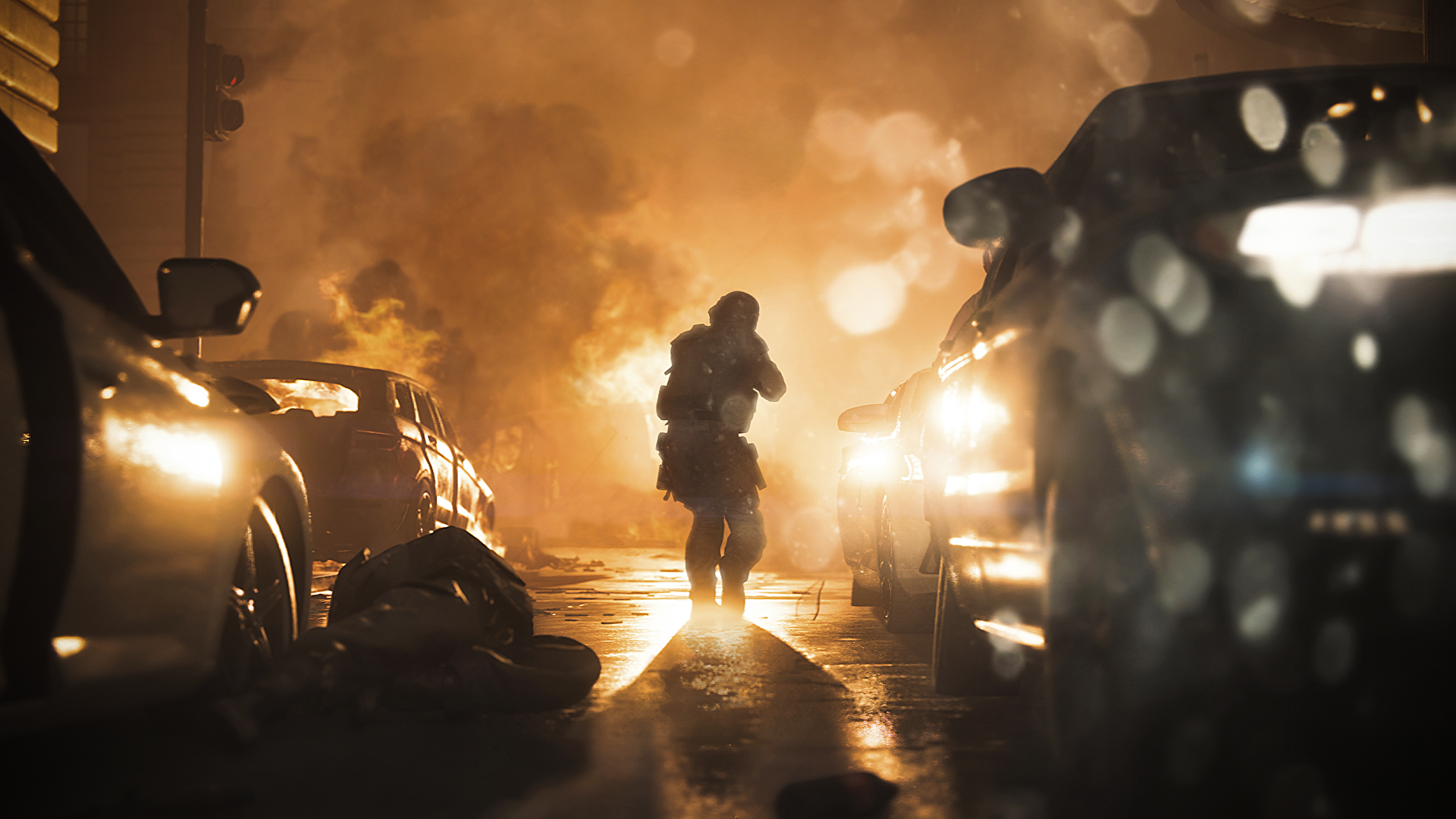 Back in December, a Reddit user leaked a look at an in-game map, which many speculated was for an unannounced battle royale mode in Call of Duty: Modern Warfare. Then, roughly two weeks ago, another Reddit user posted a since-deleted image that depicted some soldiers standing atop a crashed helicopter, with the phrase “Call of Duty: Warzone” featured. Now, Activision is looking to punish this new leaker by issuing a subpoena to Reddit in order to uncover their identity. As reported by TorrentFreak, the Call of Duty publisher sought court approval for the subpoena under the Digital Millennium Copyright Act (DMCA) in the U.S. District Court for Northern District of California.

It seems as though many major publishers have been rather litigious as of late; last November, Epic Games sued a former employee for leaking Fortnite’s Chapter 2, and Nintendo recently blacklisted FNintendo following Pokemon Sword and Shield leaks. For Richard Hoeg, attorney at Hoeg Law in Michigan, this trend of more aggressive litigation is likely to continue into the next-generation of consoles.

“I agree that more games industry companies are exhibiting a prickly ‘aggressive litigant’ stance in an effort to staunch future potential leak sources,” Hoeg told GameDaily. “In general, as we move further and further into the digital age, I would expect more companies across industries to ‘present’ as ready to litigate, as without such a threat, an NDA (or similar) is merely words on a page. I think we’ve now seen Epic, Take-Two, and Nintendo really go hard on this.”

While legal action is to be expected when such leaks occur, Hoeg said that publishers risk being seen as the “bad guy” in cases like this, which could lead to strong public relations backlash. However, such a reputation is a necessity in order to prevent future breaches.

Another recent high-profile leak revolves around a supposed demo for the upcoming Final Fantasy VII Remake. In this case, the demo was briefly listed on the PSN store, but has since been taken down, along with the YouTube videos showing off the game. The copyright claim Square Enix leveraged to get the videos removed, Hoeg said, was probably the wrong move in this case. Instead, publishers need to have a plan in place for such occurrences.

“If you are a company like Square Enix, understand how someone might be able to scrape the FFVII Remake demo data if you upload it early, and secure, secure, secure,” he said. “And always have a back-up marketing plan ready to go--that demo should have been released, either with a tacit acknowledgement, or as a ‘Ha! You found it! Congratulations!’ type pivot.”

For Hoeg, the rise in prominence of cloud computing is at least partially responsible for the increase in legal action against leakers.

“The cloud in general is almost by its nature more porous than keeping physical materials,” Hoed explained. “[It’s] a (somewhat ambiguously termed) repository of information. Like any other repository--a bank or a server farm, or what have you--the companies need to use practical and logistical diligence to understand the security features in place, and to either become comfortable with them or to seek alternative providers.”

Relatively recent data privacy laws, such as the DMCA, are in place to protect against data breaches, but they can also be rather broad and vague. In fact, copyright law has been made more complex as technology has advanced. For instance, last month,a federal court invalidated a patent at the center of a lawsuit against Nintendo regarding the motion-sensing technology in its Wii remotes. In that case, courts found that the concept of using motion sensors to detect motion was far too broad.

The contractual relationships between service providers and data owners, Hoeg said, are likely to become more important in deciding data breach cases in the future.

“In terms of the law, while there are data privacy laws which could be implicated in certain instances, the biggest in respect of leaks will be contractual,” he explained. “Service providers will agree to certain security protocols and guarantees, and if those are not met, then they will have liability to the data owner. Just like with physical information, the best defense is at the very start. Controlling access and understanding security.”

Protecting your content is a tightrope walk to be sure. On one hand, publishers don’t want to appear as malevolent or nefarious. On the other, though, it's understandable that they’d want to make a public statement that they are willing to leverage the law to protect their data. As the cloud’s role in gaming grows, this balance is going to become increasingly precarious.