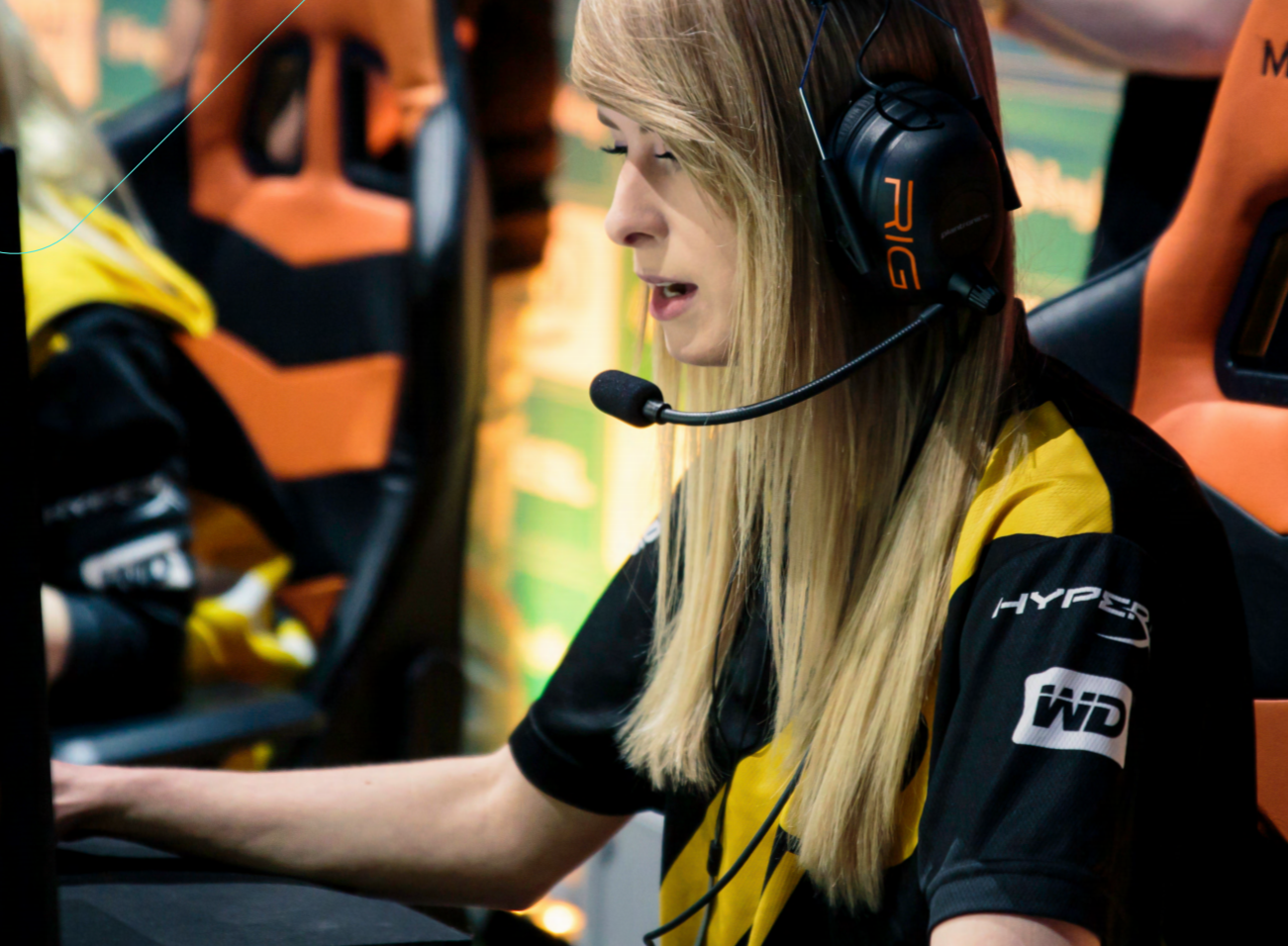 Esports, while not quite mainstream yet, is growing by the day. Research firm Newzoo had previously predicted that the global esports market would reach $1 billion in revenues in 2019, but according to the firm’s newest report, the market fell just short last year as it totaled $950.6 million in revenues. This year, Newzoo is forecasting almost 16% growth for the global esports business, with the market predicted to reach $1.1 billion. At the same time, the global audience for esports is expected to jump almost 12% to 495 million viewers.

Newzoo called 2020 a “landmark year” as digital and streaming revenue for esports takes on greater import. That said, media rights and sponsorships still represents the bulk of revenues, accounting for three-quarters of the business.

Looking at the audience, esports enthusiasts are expected to account for about 222.9 million people (up almost 11%), with occasional viewers (people who watch esports less than once a month) reaching 272.2 million people this year. In traditional sports, it’s not unusual for casual fans to only tune into the World Cup or Super Bowl. Similarly, as esports heads more in the mainstream direction, it would not be surprising to see the occasional viewer statistic climb considerably. Newzoo sees this audience reaching over 351 million by 2023, compared to 295 million for esports enthusiasts.

One area that’s been huge in Asia, according to past reports from Niko Partners, has been mobile esports. This is a growing segment of the industry that Newzoo recognizes as a possible “new pillar” of the business as well.

“In the past 12 months, mobile esports has enjoyed a huge spike, and we expect this popularity to increase even further in the coming months,” the firm said. “Markets like Southeast Asia, India, and Brazil are at the forefront of this growth. The prevalence of lite apps—combined with the success of games like PUBG Mobile and Garena Free Fire—has solidified competitive mobile gaming as a popular pastime in these emerging markets. Naturally, competitive scenes in these games have also exploded in popularity across growth markets, contributing to a huge jump in live viewership numbers for mobile esports. In fact, viewership jumped from 15.3 million hours in 2018 to 98.5 million in 2019—an increase of more than 600%.”

Overall, the world of esports has been dominated by a handful of titles. According to Newzoo’s chart of the top 25 most watched esports on Twitch, YouTube, and Mixer in 2019, League of Legends saw almost 350 million hours watched, followed by Counter-Strike: GO at 215 million, Dota 2 at almost 200 million, and Overwatch at nearly 100 million. After that, there’s a pretty steep drop-off in hours watched, as the fifth place game, Hearthstone, saw only 37 million hours. Interestingly, if you remove the esports component from the equation, Fortnite saw a staggering 1.3 billion hours watched in 2019, but its live esports hours watched came in just under 28 million.

Esports has numerous challenges ahead and a long way to go before it can match the likes of something like FIFA, which generates a profit between $3 billion and $5 billion per World Cup. The good news, however, is that esports awareness is on the rise, with 2 billion people familiar with the competition this year, Newzoo said. And as more and more gaming-obsessed youth grow up with esports competitions on Twitch and YouTube, this is a phenomenon that’s only going to get bigger with each passing year.