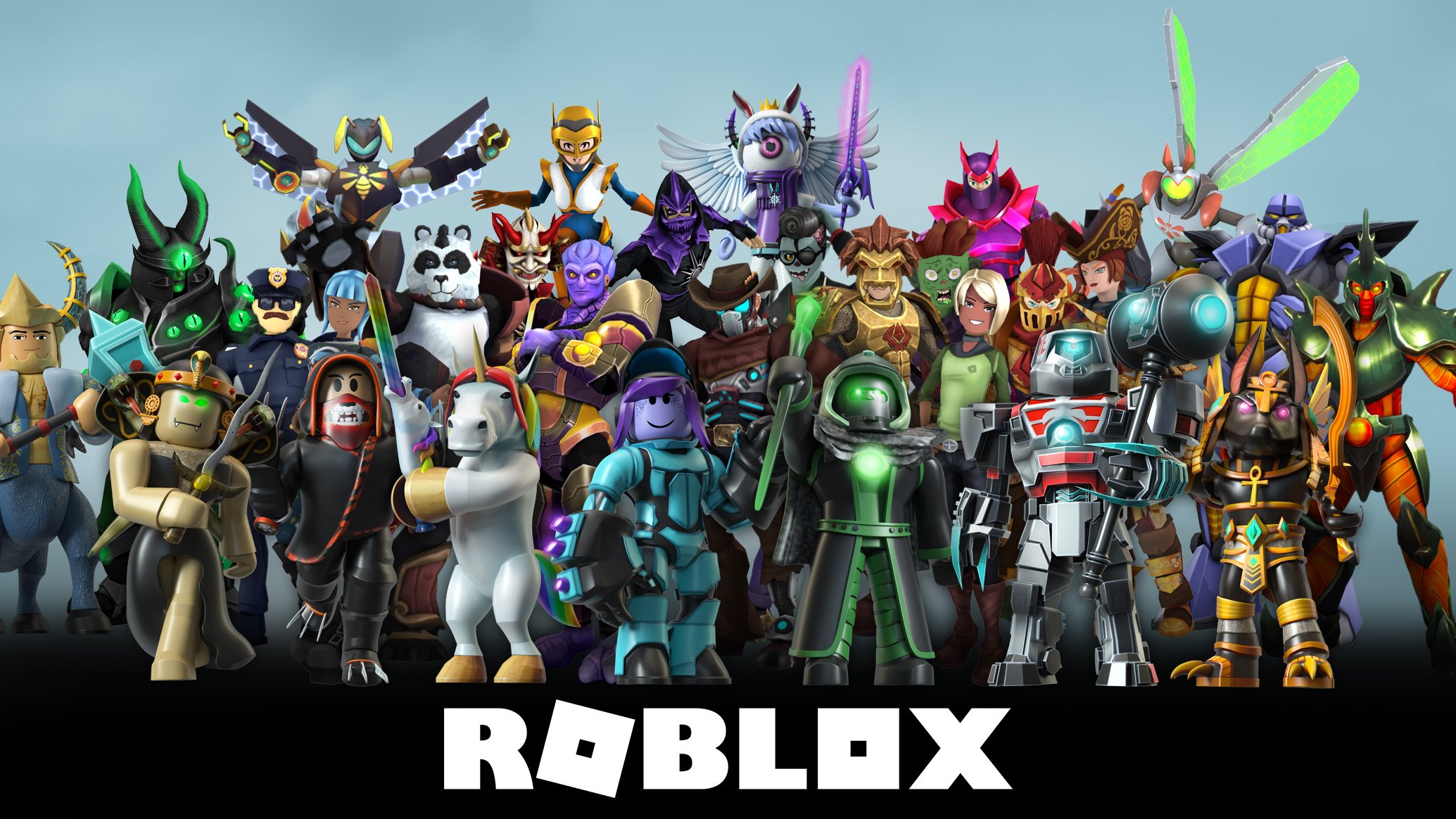 Roblox Corporation, the developer behind the perennial creator-driven sandbox game, has announced a funding round that has resulted in $150 million in new investments led by Andreesen Horowitz and its Late Stage Venture fund.

“The expertise of the Andreessen Horowitz team will strengthen our roster of world-class investors,” Roblox CFO Michael Guthrie said in a statement. “This investment further bolsters our balance sheet while we grow our incredible team of engineers and support our creators around the world with the technology and infrastructure to build more immersive, massive, and collaborative experiences.”

“We are big believers in Roblox’s long-term vision, and are confident in backing the team as they enter this next inflection point,” David George, general partner at Andreessen Horowitz said in the press release. “Roblox is one of those rare platform companies with massive traction and an organic, high-growth business model that will advance the company, and push the industry forward for many years to come.”

First released in 2006, Roblox allows users to create and share their own game experiences in a 3D world. A funding round as significant as this one is typically reserved for upstart developers looking to get the ball rolling on production. But Roblox is 14 years old at this point, which perhaps speaks to the staying power of games centered on user-generated content (UGC). There are a handful of games that have ridden this concept to great success; most notably, Minecraftis only one of three games to sell more than 100 million lifetime copies.

UGC is seemingly on an upward trajectory at the moment. Earlier this month, Media Molecule’s Dreams was officially released after garnering a large audience during its early access period, and Manticore Games is ramping up its Core game creation platform.

“We’re making Core to establish a new generation of creators. We can think of certain archetypes right now that we know will love to create in Core, like students, modders, developers, etc. But we also expect to expand the definition of game creators to include people who don’t fit those categories. Similar to what YouTube and Twitch have done with videos and streaming, we want to establish a whole new generation of creators,” Manticore CEO Frederic Descamps said earlier this month.

Roblox is particularly popular on the mobile platform, where it has generated more than $1.2 billion in global player spending since 2014. This number is according to mobile analytics group Sensor Tower, whose data dates back only six years. In that time, the game has been installed more than 328 million times. For all that history, though, it was 2019 that was the most successful year for Roblox; last year, it was downloaded over 110 times and generated over $540 million.

“Roblox's popularity has seen a relatively recent shift in momentum compared to how long it's been available,” Randy Nelson, head of mobile insights at Sensor Tower, told GameDaily. “The developer has clearly found its audience within the past 23 to 36 months, and has been increasingly devoted to remaining vital to them, pushing out ceaseless content updates and expanding the title's feature set at an increasingly rapid pace. This funding will enable the company to keep pace with community demand and continue building out its platform as a service for what it no doubt hopes will be many years to come.”

For Nelson, the emphasis on UGC is not only important to the future of Roblox, but also gaming as a whole.

“Sandbox platforms like Roblox will play a major role in the future of gaming and even social interaction as the infrastructure to support them continues to grow, and the ability to use them on more devices, such as mobile, becomes ubiquitous,” Nelson explained. “The users of this platform and ones like it, such as Minecraft, have grown up with access to real-time digital creation tools the likes of which weren't available to previous generations, so they've become part of their culture. Plus, the ability to create and show off is just inherently appealing to younger users.”

Moving forward, it will be interesting to see how the business of Roblox evolves. If industry consultant Ben Cousins is to be believed, we could see investors start to fund individual creators rather than Roblox as a whole.

“Not long I think until VC firms start investing in Roblox developers, never mind the platform itself,” Cousins said on Twitter.

While it’s rare to see such a well-established property seek and receive significant funding from outside investors, Roblox is likely one of the few that could pull it off. You don’t reach 100 million monthly active users for nothing, and investors have certainly taken notice. It will be interesting to see how Roblox continues to grow in the future.