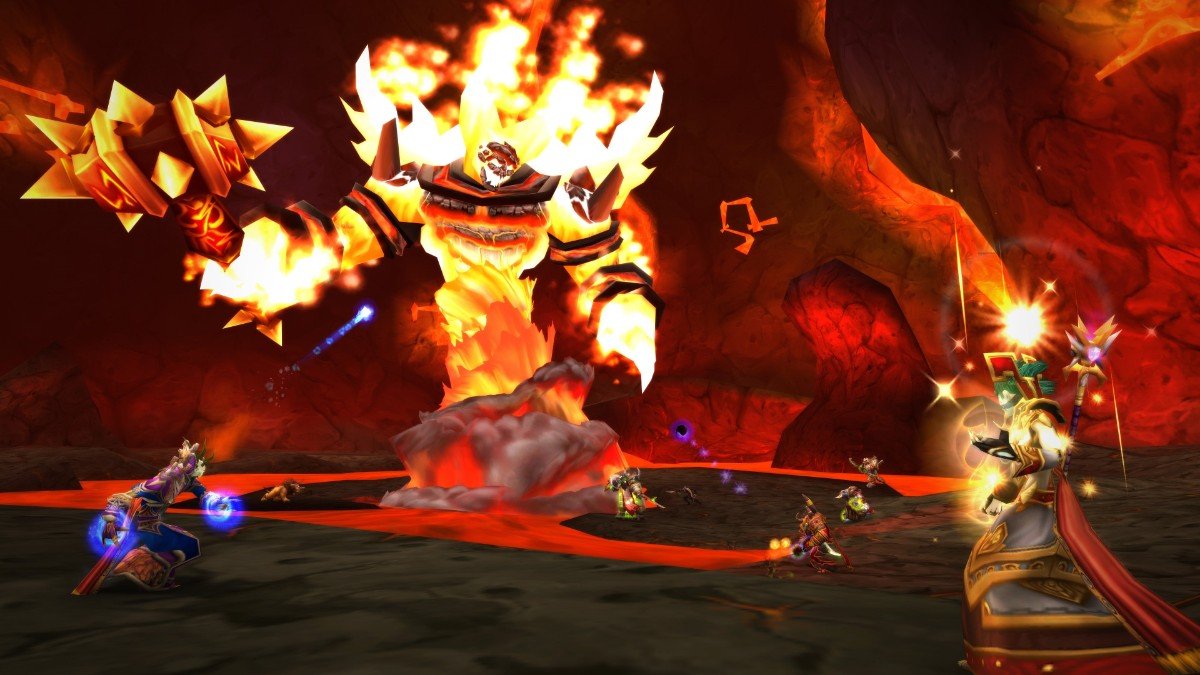 NetEase, much like fellow Chinese tech behemoth Tencent, is starting to have a bigger and bigger impact on the global games business. The company today posted its fourth quarter and full-year fiscal performance, revealing a 15% jump in profits for 2019 to $4.5 billion, along with revenues of about $6.67 billion (also up 15% year-over-year).

As pointed out by Niko Partners analyst Daniel Ahmad on Twitter, that actually makes NetEase bigger than both EA ($5.39 billion) and Activision Blizzard ($6.49 billion) in terms of software and services revenue.

The PC-centric publisher finished the year on a strong note, with Q4 revenues of $2.26 billion and a gross profit of $1.18 billion. Online games revenue was a big part of that, driving about $1.67 billion in sales. NetEase has had a longstanding partnership with Blizzard to operate World of Warcraft in China, and thanks to the launch of World of Warcraft Classic recently, the property enjoyed a nice boost in Q4 with a record number of monthly subscribers.

Additionally, the company cited a number of new launches in China that bolstered the bottom line, including Fantasy Westward Journey 3D. That said, NetEase is making a stronger push overseas with brands like Knives Out, which has been quite popular in Japan in particular and topped the iOS grossing chart several times in the fourth quarter. NetEase also noted that Identity V ranked third on Japan's top iOS grossing chart several times in November and December, and Marvel Super War, which released in December in several Southeast Asian markets, has topped many iOS download charts.

"We saw strong growth across our primary businesses, increasing our total annual net revenues and net income from continuing operations attributable to the Company's shareholders year-over-year by 16% and 60%, respectively, due to strong performances in our online game services as well as other business segments," said William Ding, Chief Executive Officer and Director of NetEase. "Our online game services net revenues continued to grow, propelled by the sustained and growing popularity of our existing titles, again demonstrating the longevity of our game franchises.”

According to Ahmad, the prospects for NetEase internationally are looking quite good. The firm appears to be gaining confidence with overseas markets.

“NetEase has been taking a more global approach to game development and distribution, to the point where it has launched some games outside of China first,” Ahmad remarked to GameDaily. “The company has a strong reputation for high quality self developed titles and has found success with games such as Knives Out and Identity V overseas.”

NetEase actually grew its PC games revenue 13.7%, “bucking the industry trend,” Ahmad pointed out. So while NetEase is cognizant of the desire internationally to play more on mobile or console, PC is going to remain its bread-and-butter for some time. “Niko Partners has long said that PC gaming in China is huge and persistent,” Ahmad added.

With new consoles launching at the end of the year, NetEase isn’t expected to jump headfirst into the next-gen arena, but Niko does anticipate that NetEase could look to port its games to console after firmly establishing the titles on mobile. This could factor into the company’s growing presence globally.

“NetEase is taking a three-pronged approach to overseas expansion,” Ahmad continued. “The company is localising its self-developed titles for an overseas audience, partnering with game companies to create new titles based on popular IP for the global market and investing in global game developers that can create high quality titles that appeal to both Chinese and overseas players.

“NetEase has been able to demonstrate its expertise in various game genres and this led to a partnership with Marvel last year. NetEase has multiple games in development that will utilise the Marvel IP such as Marvel: Super War (MOBA) and Marvel Duel (CCG) that are set to launch globally. We believe that more overseas IP holders, that do not have strong internal mobile development capabilities, will choose companies like NetEase to create new high quality gaming experiences based on said IP.”

NetEase is definitely seeing some momentum in the industry. And with cash and cash equivalents totalling almost $11 billion (as of December 2019), it would not be surprising to see the company start investing in more game studios that can help grow its global presence. For as much as we write about Tencent’s dominance, NetEase is giving Tencent a run for their money, and the stock market backs that up.