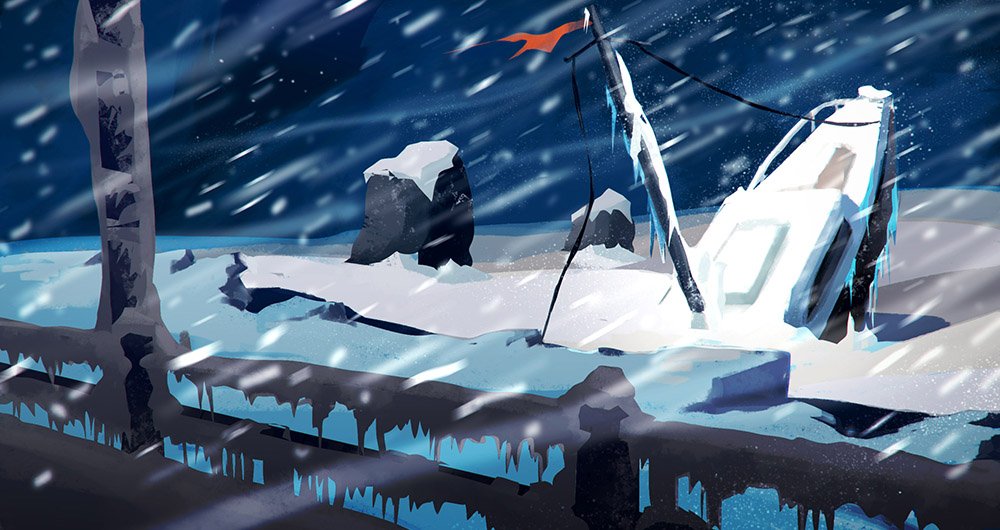 Nvidia’s GeForce Now cloud gaming service has been experiencing its share of growing pains since its official launch early last month. Over the past few weeks, a number of high-profile publishers and developers have removed their games from the platform, including Bethesda and Activision Blizzard. Now, Hinterland Studios has joined this group, having pulled its survival game The Long Dark from GeForce Now.

“Sorry to those who are disappointed you can no longer play The Long Dark on GeForce Now. Nvidia didn't ask for our permission to put the game on the platform so we asked them to remove it,” he said. “Please take your complaints to them, not us. Devs should control where their games exist. They offered us a free graphics card as an apology, so maybe they'll offer you the same thing.”

GameDaily reached out to Nvidia for comment on the situation, but we’ve received no response. We’ll update this story if that changes.

This trend of publishers and developers opting out of GeForce Now has many industry professionals questioning Nvidia’s bring-your-own-games approach to cloud gaming. The premise is this: via the cloud, subscribers can access a high-end gaming PC on Nvidia’s side, which will play any PC games already owned by the subscribers. While certainly ambitious, that business model is admittedly vague, with a lot of room for misuse and misinterpretation. Mike Rose, founder of indie publisher No More Robots, weighed in on Twitter.

“Here's the thing: If you have a game on Steam, or any PC-based game platform really, then a GeForce Now user can connect to Steam through GeForce Now, and play ANY of their Steam games, just like they were using Steam on their own PC,” Rose said. “But this has led to a lot of devs (myself included) saying ‘hang on, I didn't agree to have my game on your platform!’ And while this reaction is not entirely wrong, it's also not that simple. Our games aren't ‘on’ GeForce Now--they're on Steam, and Steam is on GeForce Now.”

Rose said this awkward situation can result in a lot of confusion on the dev side. On one hand, a game appearing on such a service without express permission is definitely concerning. On the other, Rose pointed out that in order to access a game on GeForce Now, a subscriber will still have had to actually purchase it elsewhere first. The result is developers being placed in an understandably-frustrating situation where they don’t have immediate control over where their game appears.

Elsewhere, industry analysts are also admitting to the gray area occupied by services like GeForce Now. For NPD’s Mat Piscatella, the lack of a proper storefront makes it hard to parse.

“This will be a common conflict over the coming decade,” Piscatella tweeted. “Consumer expectations that content will follow them across devices versus creators that wish to control how and where the content they are selling is available. Going to be a bumpy road. My take is that because GeForce Now does not have a storefront, and relies on the player having purchased the content, I tend to lean towards the consumer argument. However, allowing this precludes streaming exclusivity deals, which can be an important rev stream. Tough call.”

The rise of services like GeForce Now is propelling the industry into uncharted territory, as on-demand gaming grapples with developer and publisher control. As we brace for the inevitably enormous impact cloud gaming will have on the industry, both consumer and developer expectations are going to mold how service providers roll out their new platforms. Truly, we are looking at fascinating times for the gaming industry.