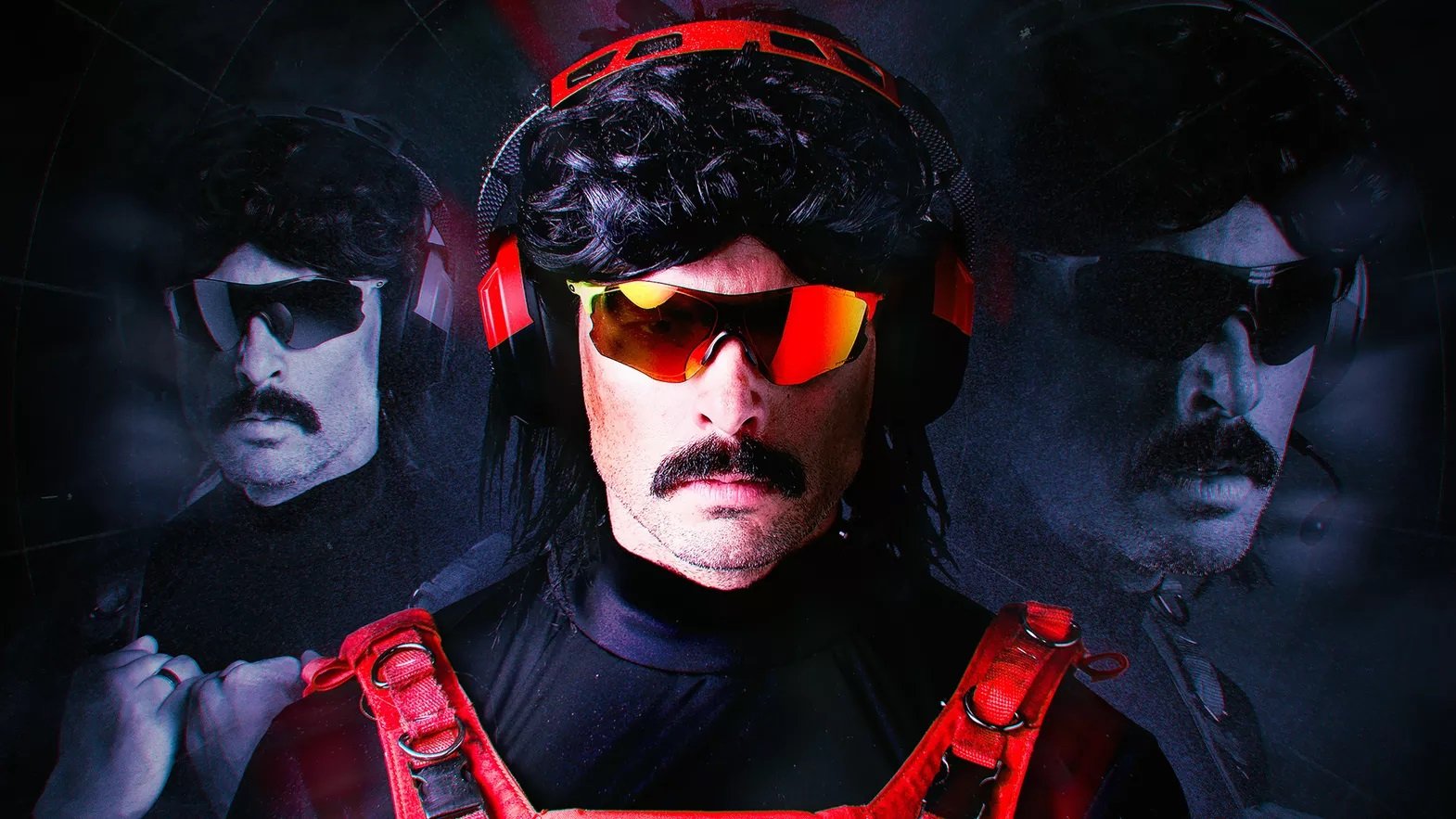 “When big streamers started moving to other platforms, they generated a lot of press that elevated their status among a broader audience,” Doron Nir, CEO of streaming tools and services provider StreamElements, told GameDaily. “This included brands not overly familiar with the streaming landscape, but who were looking for top talent to advertise with or sponsor, which is an important revenue stream for creators. Since streamers who weren't shifting platforms were suddenly not part of the conversation, re-upping their contracts have enabled them to now ride the wave of hype their peers are getting.”

The deals are part of a greater battle in the ongoing streaming wars that has broken out as competition for viewership heats up across platforms. Last year, Microsoft-owned Mixer snagged a number of high-profile influencers in exclusivity deals, including Ninja, Shroud, and Gothalion. Ninja’s contract is worth a reported $20 to $30 million, which represents the value streaming platforms place on their most popular personalities.

“Now that all of the livestreaming platforms have marquee-worthy talent, the next stage is doubling down on incentives for smaller streamers to follow these stars since that is how the platforms' respective communities are ultimately going to grow," Nir said in a statement.

In terms of viewership, Twitch remains dominant, but Mixer, YouTube Gaming, and Facebook Gaming have all managed to cut into its market share a bit. Last month, YouTube snagged the exclusive streaming rights to the Overwatch League, which illustrates the escalating nature of competition in the streaming arena.

“The video game industry is a fierce rival of Hollywood in terms of where people are turning for their entertainment with Netflix once stating, 'We compete with (and lose to) Fortnite more than HBO,'” Nir told GameDaily. “This is because influencers are rising to the level of Hollywood celebrities in terms of popularity. There are probably kids who are more familiar with DrDisrespect, Ninja, and Shroud than some of the actors who are winning Oscars.”

The comparison to Hollywood films is apt considering the high-production short films released this month by Beham and Anuys.

“The currency of these influencers is both live and recorded video, so it is a great way to educate others on their personal brand,” Nir explained. “Given that DrDisrespect also has a TV show in the works, his big budget video was a great vehicle for showcasing his character when he's not playing games.”

As game livestreaming continues to grow in popularity, contracts like these are going to become more and more common. Also noteworthy is the potential impact of COVID-19: with both esports and physical sports shutting down, livestreaming is primed to receive a surge of interest as people look for other avenues of entertainment.

The enormous audiences commanded by big-name influencers represent huge opportunities not just for streaming platforms, but for advertisers as well. It’s likely that competition in the streaming landscape will beget inflated contracts and further cement personalities as pop culture icons.