GameStop deems itself 'essential retail' in the face of coronavirus pandemic 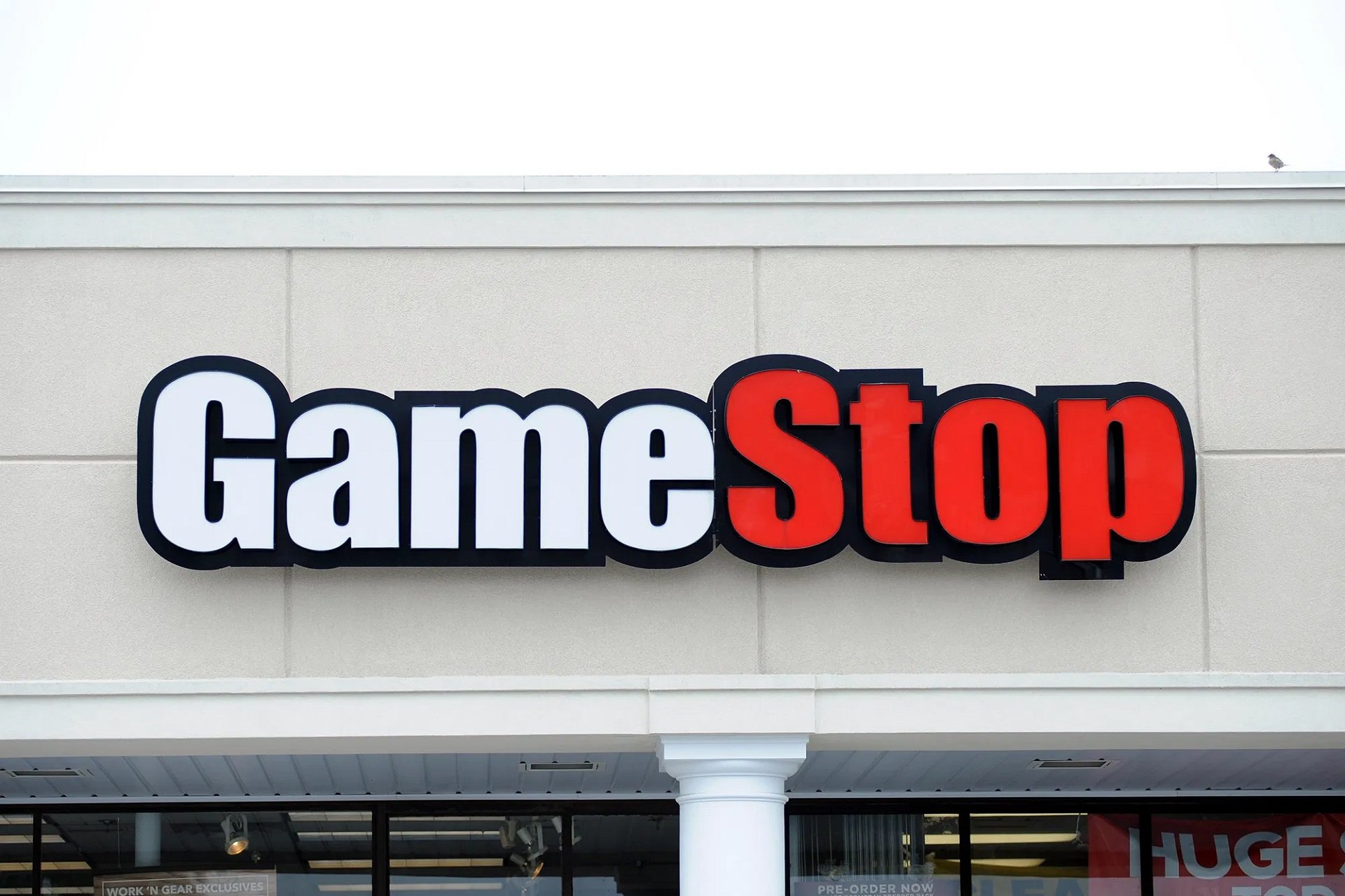 (Update 3/23/2020) GameStop is finally caving in to the pressure and closing its stores across the U.S. as the coronavirus continues to shut down most retailers. Over the weekend, the company issued a press release stating that it will process orders on a digital only basis, and it will switch to curbside pick-up at stores and eCommerce delivery only. Furthermore, GameStop said it would pay employees whose hours have been eliminated for an additional 2 weeks while reimbursing one full month of employee benefit contributions.

From a financial standpoint, GameStop will provide more details when it reports its fourth quarter and fiscal year 2019 results on .  Keep in mind that Reggie Fils-Aime does not start on the company's board until April, so we're not likely to hear much about the advising he's doing just yet.

With the world screeching to a halt amid the coronavirus pandemic, many U.S. retailers are being forced to reexamine their positions in the greater economy. State governments nationwide have ordered “non-essential” businesses to be closed for the time being in order to prevent further spread of COVID-19. Yesterday, embattled video game retailer GameStop insisted that it is among exempt establishments--which includes businesses like grocery stores and medical facilities--and that it delivers services essential to the public. Reportedly, executives drafted a letter that GameStop store managers can present to local authorities, which outlines the company’s argument for keeping retail locations open.

“Due to the products we carry that enable and enhance our customers’ experience in working from home, we believe GameStop is classified as essential retail and therefore is able to remain open during this time,” a memo obtained by Kotaku reads.

Social media reaction against GameStop was universally negative following Kotaku’s report, with many arguing that the company is putting the health and safety of its store-level workers at risk by potentially exposing them to the virus. Similarly, company stock took yet another dive in response. According to Seeking Alpha, stock prices fell by 7.6% following the news.

Today, GameStop has announced that it is shutting down its California stores following Governor Gavin Newsom’s order that the entire state adhere to shelter-in-place policies. However, it’s reasonable to say that this move comes too little, too late for a company already struggling with a poor reputation. As of this writing, there’s no talk of stores in other states closing down.

"While GameStop is best known as a provider of gaming and home entertainment systems, we also offer a wide array of products and devices that are important to facilitate remote work, distance learning, and virtual connectivity,” a statement from the company reads according to GamesIndustry.biz.

"While there are many businesses and organizations far more critical than ours, we believe we can have a positive impact during this very challenging time. The health and safety of our employees and customers is of utmost importance and we have and will continue to take extensive precautions consistent with CDC guidelines. We are complying with all state, county, city, and local ordinances and we will continue to adjust to any future developments."

GameStop is not planning on compensating its employees that are losing work during this period, according to Kotaku. Instead, the company is forcing workers to use their vacation and sick hours. This news has been met with even more outrage on social media.

“They should trade in their CEO for a better one,” Niko Partners analyst Daniel Ahmad remarked on Twitter.

Beyond the bad optics and the economic impact of GameStop’s initial shunning of shelter-in-place policies, there are a number of legal implications that are likely to complicate the situation further. According to Richard Hoeg of Hoeg Law in Michigan, while GameStop has the right to question the lawfulness of such a policy, there’s no escaping closure if authorities demand it.

“GameStop has the same legal rights as any other individual or corporation to question the lawfulness of the order, or to state that they fall within one of the order’s (fairly broad and ambiguously worded exceptions),” Hoeg told GameDaily. “That said, the realpolitik of the situation is that if a sheriff or other law enforcement officials arrives to shut you down, you will be shut down. Any redress would be in damages after the fact, which would be very hard to get in the case of a pandemic.”

Hoeg said that in California, where the harshest version of lockdowns exist, both San Francisco and the state itself have allowed “critical infrastructure” to remain open.

“Here is where things get a bit interesting,” he explained. “Those sectors include ‘commercial facilities,’ and more specifically ‘retail.’ When combined with references to ‘distance learning’ and the argument that their networking hardware is quite essential to help facilitate the transition to remote work, it’s not impossible.”

Regarding the store-level employees that are impacted by executive decision-making, there exists the possibility for lawsuits against corporate-level employees based on endangerment. But given the current climate, any such suits would not be resolved any time soon.

“There very well could be suits for unsafe work conditions, but like any other lawsuit contemplated right now, it would basically be put on hold until all of this is over, so I don’t think it would provide any kind of immediate satisfaction or protection,” Hoeg said. “The wiser course for concerned employees would probably be whistleblowing to their relevant health authorities to try to get shut down efforts focused on their location. Unfortunately though, that will do little to help the compensation question.”

In all likelihood, GameStop is concerned that if they close for the coronavirus outbreak, there’s a very real possibility that they would never open their doors again. The company has been struggling with its identity amid the rise in digital game distribution, and the financial prospects have been grim for a couple years. Bringing on Reggie Fils-Aimé and gearing up for the impending console transition aren’t going to do much to help the company in the face of a pandemic.