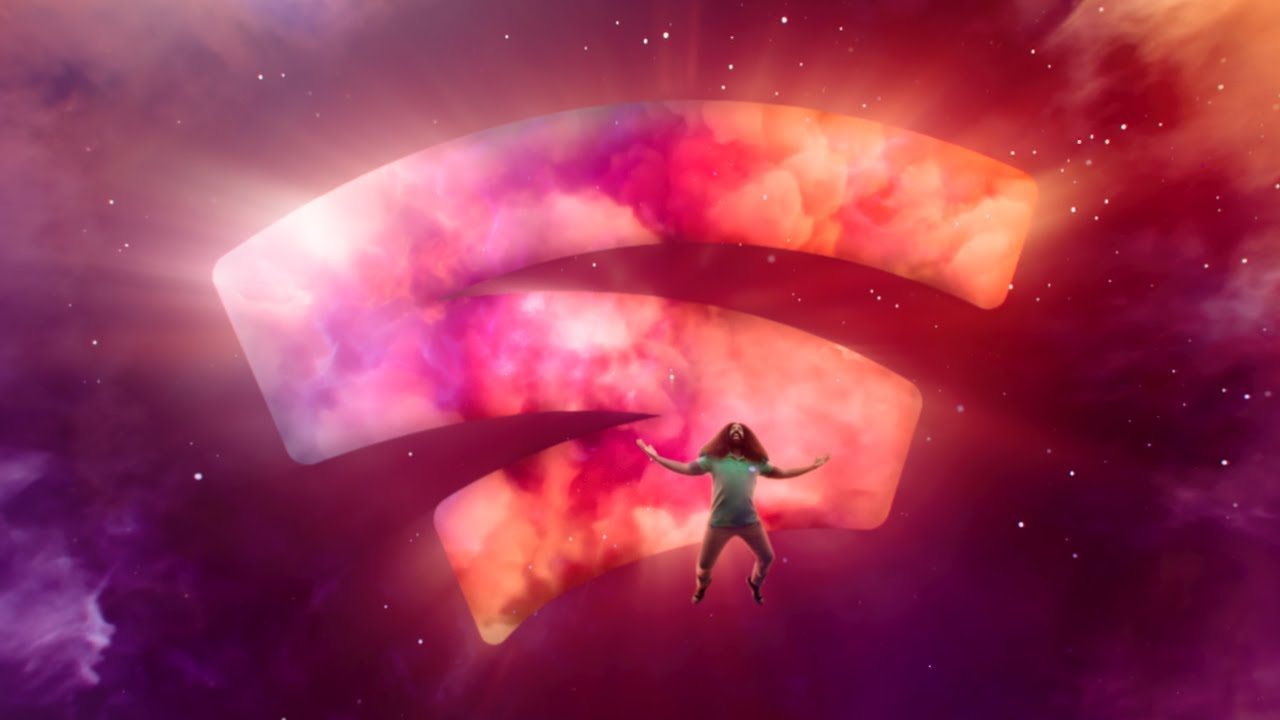 Google Stadia, in partnership with Unity Technologies, today announced a new self-publishing program for indie devs called Stadia Makers. The cloud gaming platform had a rocky start at launch, but has been steadily adding games to its portfolio while also announcing big moves on a first-party basis. Stadia hired former Sony Santa Monica head Shannon Studstill to oversee a new studio focused on exclusive content, and acquired Montreal-based Typhoon Studios at the end of 2019 as well. As it can take years to properly build up a first-party content pipeline, incentivizing indies to come aboard seems like a smart move to bolster Stadia’s portfolio.

“This program is our first step into an expansion of self-publishing for experienced independent game developers… Unity has worked with thousands of game developers over the years, and today, powers 50% of all new games with optimized support for Stadia and more than 25 other platforms,” Google Stadia wrote on its blog.

Google clarified that it’s specifically looking for indies who are building their game on Unity 2019.3 or later and expect to ship in 2020 and 2021. The company also is willing to offset some of the financial cost of bringing a title to Stadia, but exact details on how much money will be offered, or a total that’s been set aside for the program, were not provided.

GameDaily reached out to Stadia reps to inquire but we were told that Google is not breaking out the funding details or the user count on Stadia thus far. A part of the Stadia pitch to indies mentions increasing “your game’s reach by adding Stadia to your list of launch-day platforms,” but without a clearer idea of just how many Stadia players are in the wild, there’s no way to tell how much this would really boost an indie’s reach.

It’s early days for Stadia, but whatever the user base currently is, there’s no way it can compete with the magnitude of Steam, which just saw nearly 23 million gamers on the digital platform thanks to increased usage during the COVID-19 pandemic.

A Stadia rep did emphasize to GameDaily that “independent developers are obviously a key part of Stadia, and you can see that we have some great indie games already launched with more coming very soon.” Stadia launched with Gylt, an exclusive from Spanish independent studio Tequila Works, and more recently the platform announced a timed exclusive with Modus Games for Lost Words. Stadia also just released both Steamworld Dig and Steamworld Heist as part of a deal for four games from developer Image & Form.

For Piers Harding-Rolls, games research director at Ampere Analysis, Google's continued movement with indies is "a positive sign and will help flesh out Stadia’s supported content in 2020 before we get a launch of its free tier."

He added, "But I believe that content-based subscription services will continue to be the most commercially successful cloud gaming offerings. Google Stadia is not yet there in terms of a bundled content subscription offer – I can see that coming down the road, but not until at least 2021. As such, Google needs more exclusive content to compete with cloud gaming services from Sony and Microsoft that are either already in the market or poised to launch commercially in 2020. Google understands this and is the key reason the company is acquiring new talent to build out its first-party studio capability."

With a lot of gamers waiting for the next-gen launches of PS5 and Xbox Series X, Google will have its work cut out for itself. Bolstering a portfolio to make the cloud platform an appealing alternative to shiny, new hardware will be key, and indies are sure to play a significant role in this. Early indicators at least are that some of these initial indie partners are satisfied.

“Launching on more platforms creates larger reach, and more opportunities for marketing. Stadia has been a fantastic partner, and has worked with us every step of the way to ensure that our games receive global awareness,” Modus Games’ executive vice president Shane Bierwith told GameDaily.

That being said, there have also been reports that Google simply isn’t paying developers enough to convince them to take the plunge. "We were approached by the Stadia team. Usually with that kind of thing, they lead with some kind of offer that would give you an incentive to go with them. But the incentive was kind of non-existent. That's the short of it," an anonymous dev told Business Insider.

Google clearly is not a company short on resources, so any perceived lack of money for devs would imply that higher ups simply don’t want to commit as much money to Stadia as it might need to attract more high-profile content. On top of that, Google is not alone in the cloud battle, of course. Beyond Nvidia’s GeForce Now on the PC side, Microsoft is pushing forward with its Project xCloud, which will leverage its portfolio on Xbox Game Pass, and Sony is likely to make a stronger push with PlayStation Now in the near future. If Stadia ever emerges near the top of the cloud heap, it’s going to have been a hard fought battle indeed.