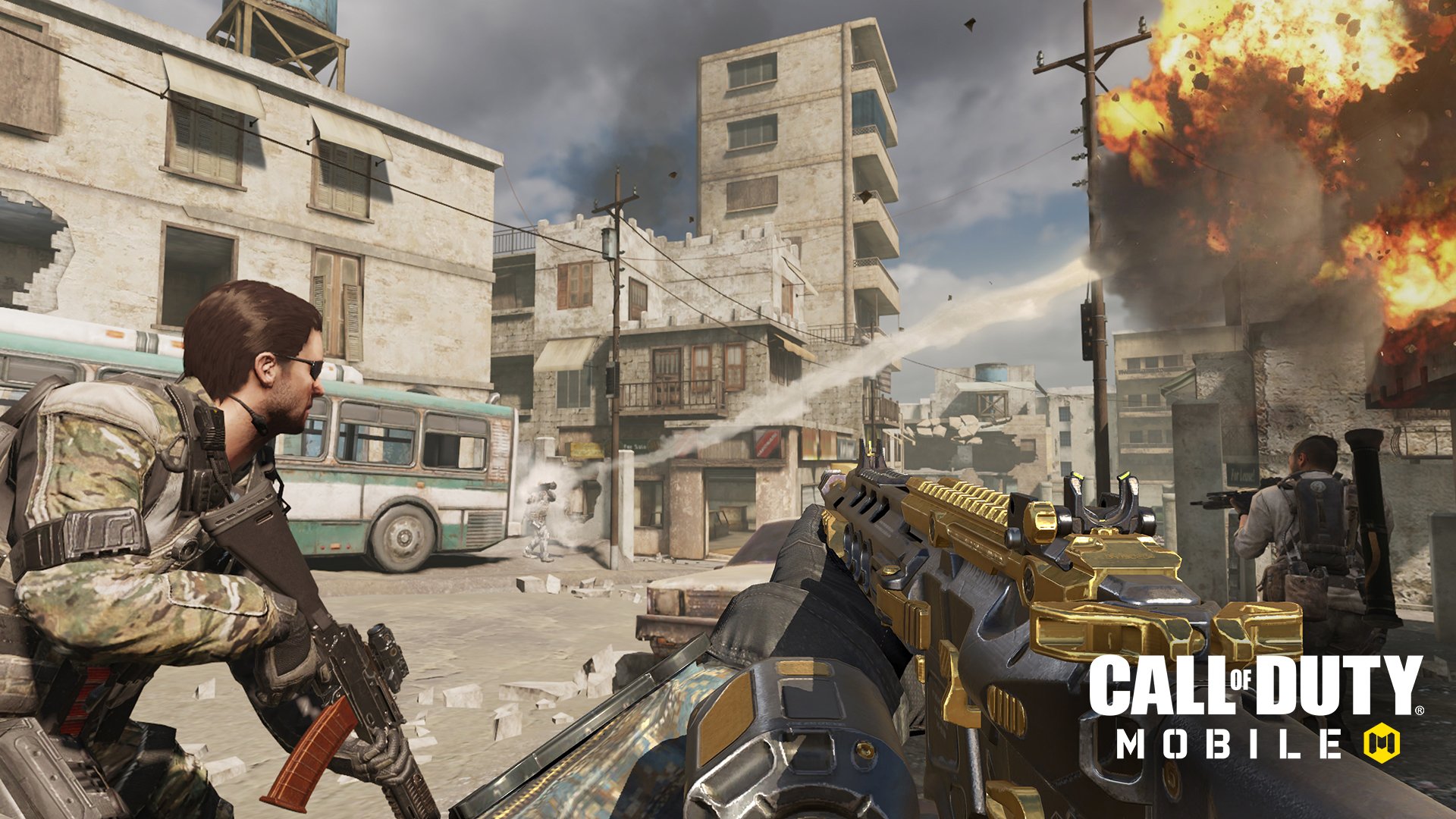 Chinese tech giant Tencent has released its financial report for 2019, and the numbers show strong company growth driven largely by its suite of mobile games. Last year, the company generated $20.2 billion, with its mobile games accounting for more than $13 billion of that total, which is a 20.4% growth rate for the sector. In total, Tencent revenue grew almost 10% compared to 2018.

“During 2019, we extended our China leadership and made notable progress in our overseas business, largely due to the success of our games PUBG Mobile and Call of Duty Mobile, as well as the new mode Teamfight Tactics within [League of Legends],” the report reads. “Our international games revenues more than doubled year-on-year, constituting 23% of our online games revenue in the fourth quarter of 2019. As of the end of 2019, five out of the top ten most-popular smartphone games by [daily active users] internationally were developed by us.”

For Daniel Ahmad, analyst at Niko Partners, 2019 was a year of recovery for the games industry in China. For nine months in 2018, the country put a freeze on all new game licenses, followed by another short freeze in early 2019. It looks like Tencent was able to recover nicely, though.

“Tencent’s growth in 2019 was higher than 2018, driven by new mobile game launches such as Peacekeeper Elite,” Ahmad told GameDaily.

In a blog post covering the financial report, Niko Partners noted that Tencent’s spree of acquisitions over the last year certainly contributed to growth. Over the last 12 months, Tencent gained stakes or outright purchased a number of prominent development studios, including Yager, Funcom, Supercell, Sharkmob, and more. Previously, it already had significant holdings in several larger companies, such as Riot, Activision Blizzard, Epic Games, and many others.

“Tencent made notable progress overseas through notable IP partnerships with PUBG Corp and Activision, as well as via its ownership of Supercell,” Niko’s post reads. “Tencent had five of the top ten most popular smartphone games by [daily active users] overseas in 2019 according to App Annie, including PUBG Mobile, Call of Duty Mobile, Clash of Clans, Clash Royale and Brawl Stars. PUBG Mobile has reached 600 million downloads overseas whilst Call of Duty Mobile has reached 150 million downloads.”

Ahmad pointed out that revenue will likely continue to rise amid concerns over the coronavirus. Thanks to quarantine policies, gaming has seen a sharp rise as people look to the medium as a way to pass the time while shuttered indoors, which will certainly help Tencent’s bottom line.

“Mobile gaming usage and spending in week one [of the Lunar New Year] holiday period were up compared to the same period 2019,” Niko said in a blog post examining COVID-19’s impact on gaming. “According to data from Sensor Tower, total games downloads on the iOS app store were up 27.5% YoY and revenue was up 12.1% YoY. The addition of Lunar New Year events and content in games contributed to the increased spending, yet we attribute most of the increase to the impact of the novel coronavirus which led to more gamers staying at home instead of traveling or socializing outside of the home, allowing more time to play games.

“We expect to see similar increases in spending and downloads over the next couple of weeks due to the extended holiday period and travel bans in certain cities.”

Not all of Tencent’s business sectors saw growth, though. The PC gaming segment fell by 6.3% to $6.8 billion, according to the report, which marks the second year running that Tencent’s PC segment has fallen.

“The decline was primarily due to a lack of new game launches in the year and a drop in paying users for Dungeon & Fighter, which was partially offset by an increase in paying users across League of Legends,” Niko’s blog post reads. “Esports continued to be a key driver of gaming for Tencent, both across PC and mobile with Chinese team FunPlus Phoenix winning the LoL World Championships in November 2019, and TOP esports winning the PUBG Mobile Club Open Spring Split Global Finals in July 2019.”

In all, Tencent’s relentless business moves in the global games market appear to be paying off big time. The company has footholds in every major market sector, and it’s using them to climb to higher revenues. The rise in gaming brought about by the coronavirus is likely to emphasize this, too. Tencent shows no signs of slowing down in 2020.