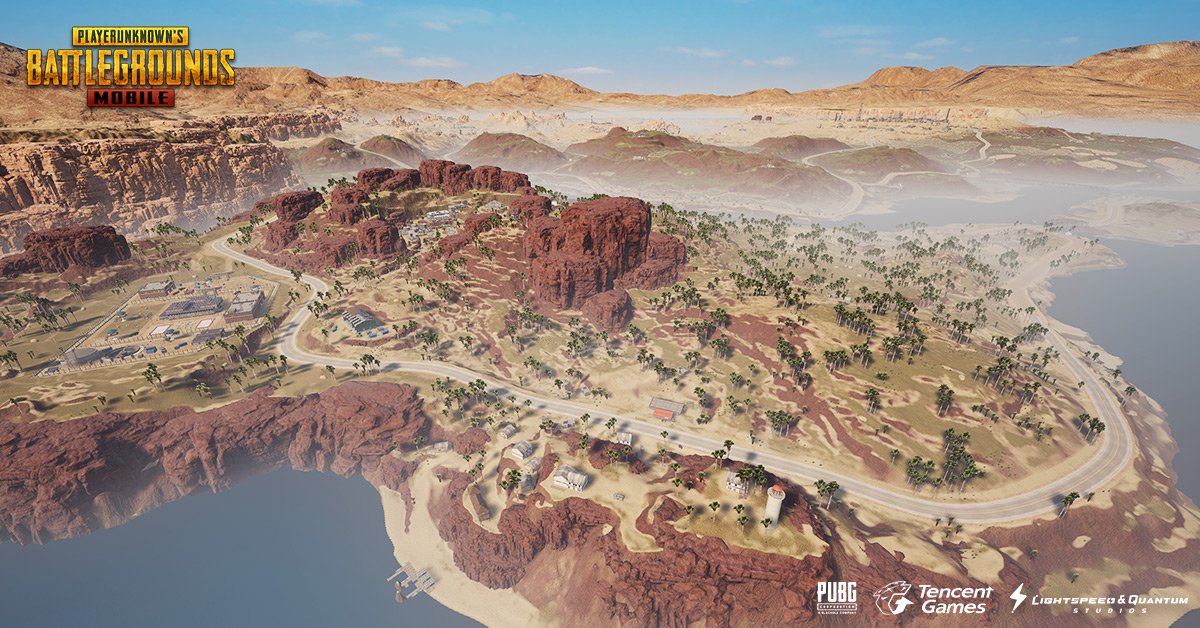 “Tencent, NetEase, and Activision Blizzard all held their respective spots as the top three publishers for the second year in a row,” App Annie’s analysis reads. “This year, Asian headquartered publishers dominate the list, making up more than half of The Top 52, including five of the top ten ranks. The United States had the most top publishers of any country, with 17.”

Earlier this week, Tencent released its 2019 financial report, which outlined a 10% revenue growth for the Chinese company last year. It was powerhouse mobile games Call of Duty Mobile and PUBG Mobile that did most of the heavy lifting. Tencent also made a huge number of acquisitions and business deals throughout the last couple of years which has helped solidify its place at the top of the food chain.

Interestingly, Supercell, which appears at number four on App Annie’s list, is itself a subsidiary of Tencent. Last year, Tencent gained majority control over Supercell in a convoluted transaction involving the Halti S.A. business consortium. In 2019, Supercell generated $1.56 billion in revenue, an impressive accomplishment in its own right. The Finnish company managed this growth thanks in part to a streamlined business strategy that limits the studio to roughly 200 employees.

NetEase, another China-based tech conglomerate, took the second place spot in App Annie’s rankings. Last year, the company brought in $6.7 billion in revenue on the back of its existing deal with Activision Blizzard to publish and operate World of Warcraft in China. NetEase’s mobile stable boasts some heavy hitters like Knives Out and Fantasy Westward Journey 3D.

“NetEase has been taking a more global approach to game development and distribution, to the point where it has launched some games outside of China first,” Niko Partners analyst Daniel Ahmad told GameDaily in February. “The company has a strong reputation for high quality self developed titles and has found success with games such as Knives Out and Identity V overseas.”

“King hit upon a winning formula with Candy Crush Saga, and has continuously refined it since while also introducing it to their other titles,” Sensor Tower analyst Katie Williams told GameDaily at the time. “King is also pretty dedicated to keeping their games updated, offering lots of new content on a consistent basis.”

Rounding out the top five is Bandai Namco. The Japanese company’s suite of mobile games is mostly made up of titles based on popular anime properties like Dragon Ball and Naruto. The studio operates a number of Pac-Man games as well. These properties appear to be lucrative for Bandai Namco, as last year it announced that it will be opening a mobile-focused studio in Spain.

“Setting up a separate company for all our western mobile development and marketing allows us to react better to market tendencies and create higher quality content at a faster pace, as part of our long term vision for the business,” Bandai Namco CEO Naoki Katashima said in a press release in August. “We hope you look forward to great entertainment delivered by Bandai Namco Mobile.”

As a whole, the mobile market is booming: in January, App Annie predicted that mobile games would be a $100 billion market in 2020. This prediction was made at the start of the coronavirus pandemic, though, and that number has the potential to be higher as consumers turn to games as a primary form of quarantine entertainment. While the top-earning mobile publishers aren’t all that surprising, the future of the mobile market is certainly worth watching.