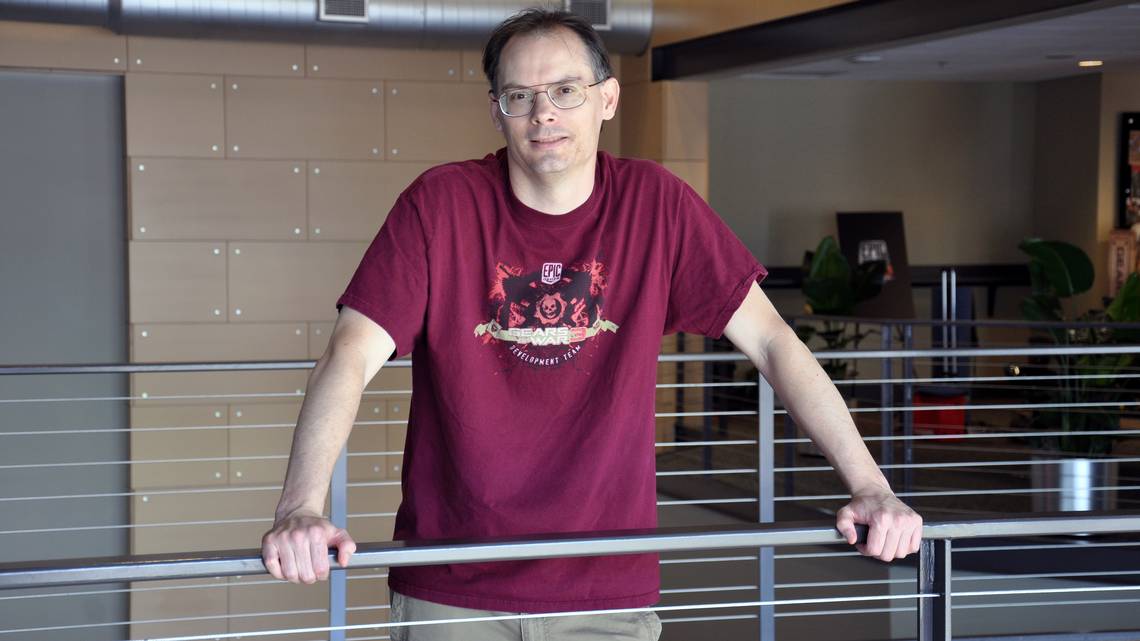 “Epic Games Publishing will cover up to 100% of development costs, from developer salaries to go-to-market expenses such as QA, localization, marketing, and all publishing costs,” Epic said in a press release. “Developers earn a fair share for their work -- once costs are recouped, developers earn at least 50% of all profits.”

The Epic Games Store has already shown the development community how serious Epic is about pushing for more economic parity, as EGS offers an 88/12 revenue split, a guaranteed minimum on sales, and widespread regional pricing. And while EGS was initially seen as somewhat controversial for its exclusive game deals, the new Epic Games Publishing program is described as a “multiplatform publishing effort,” so it would not appear that Epic’s funding is going to require that partners remain exclusive.

The publisher/developer relationship in the games business has always been somewhat tense, as many developers need help with funding, promotion and ultimately bringing their games to market, but they don’t want to cede any creative control or give up IP rights typically. Epic is hoping to change this dynamic.

“We’re building the publishing model we always wanted for ourselves when we worked with publishers,” said Tim Sweeney, Founder and CEO of Epic Games.

Whether or not Epic’s developer friendly terms force other big name publishers to change their policies remains to be seen, but Epic’s influence on the industry should not be ignored.

“Epic Games has made clear it has ambitions to take a broader role in the games value chain to drive revenue and profit margins,” PIers Harding-Rolls, director of games research at Ampere Analysis, told GameDaily. “That has meant building a social platform in Fortnite, acquiring game studios, opening up the access to Unreal Engine, creating a new storefront, evolving its own distribution platform, and signing content exclusives. Against a backdrop of increasing competition for third-party content from numerous platforms and services, Epic’s move into publishing needed to upset and disrupt the status quo. The headline terms certainly deliver on that and show that Epic is serious about building a substantial portfolio of content that will make its own service and storefront offering more competitive, while also giving it broader audience reach on other platforms.”

In an environment where ecosystems and quality of content will separate the winners from the losers, developers of great interactive experiences actually have more power than they may realize. Publishers and platforms who desire the best content will battle over the rights, and that puts some developers in a great position.

“As competition for content increases, I think all platforms and publishers will be driven to re-evaluate their terms to an extent, so overall I expect the next few years to be a positive time for content owners,” added Harding-Rolls.

Epic’s first three development partners signed to its publishing label represent some of the best in the business. Fumito Ueda’s genDesign (The Last Guardian), Limbo creator Playdead, and Control developer Remedy Entertainment kick things off and more will be announced in the coming months, Epic said.

"genDesign, Remedy, and Playdead are among the most innovative and talented studios in the industry, with strong visions for their next games,” added Hector Sanchez, Head of Epic Games Publishing. “They will have full creative control, while Epic will provide a solid foundation of project funding and services.”

On its official website, Remedy confirmed that it has already committed to two next-gen games with Epic. “The first project is Remedy’s most ambitious one yet, an AAA multi-platform game already in pre-production. The second is a new, smaller-scale project set in the same franchise. Both games are being developed on Remedy’s proprietary, state-of-the-art Northlight game engine and tools,” the studio clarified, adding that it won’t have anything to share for “quite a while.”

Remedy said that Epic’s new program aligned perfectly with the values it set for itself back in 2016.

“To give you a bit of context, back in 2016 Remedy set on our current path of becoming a studio making multiple games and have more, uh, control over our destiny,” communications director Thomas Puha explained. “We want to be in a position where we can create our own games and IPs (and hold onto them) like we are on Control with our friends at 505 Games. In addition, we want to continue working on external properties like CrossfireX with great partners like Smilegate and Microsoft.

“Ultimately, it is our goal to put our development teams in the best position to create and deliver the best game possible for our fans. That’s what this is about. Last time we put ourselves in this position, the result was Control, which has a record 11 BAFTA Games nominations and got IGN’s Game of the Year, to mention a couple.”

GameDaily reached out to Epic Games to ask for further details on Epic Games Publishing but we were told that the company is not commenting or sharing any new information at this time.

With an incredibly successful first year for the Epic Games Store and three top flight developers already signed to Epic Games Publishing, Epic continues to move the needle in the industry in significant ways. It’ll be interesting to see who signs onto the publishing label next and how well the games perform once they launch.