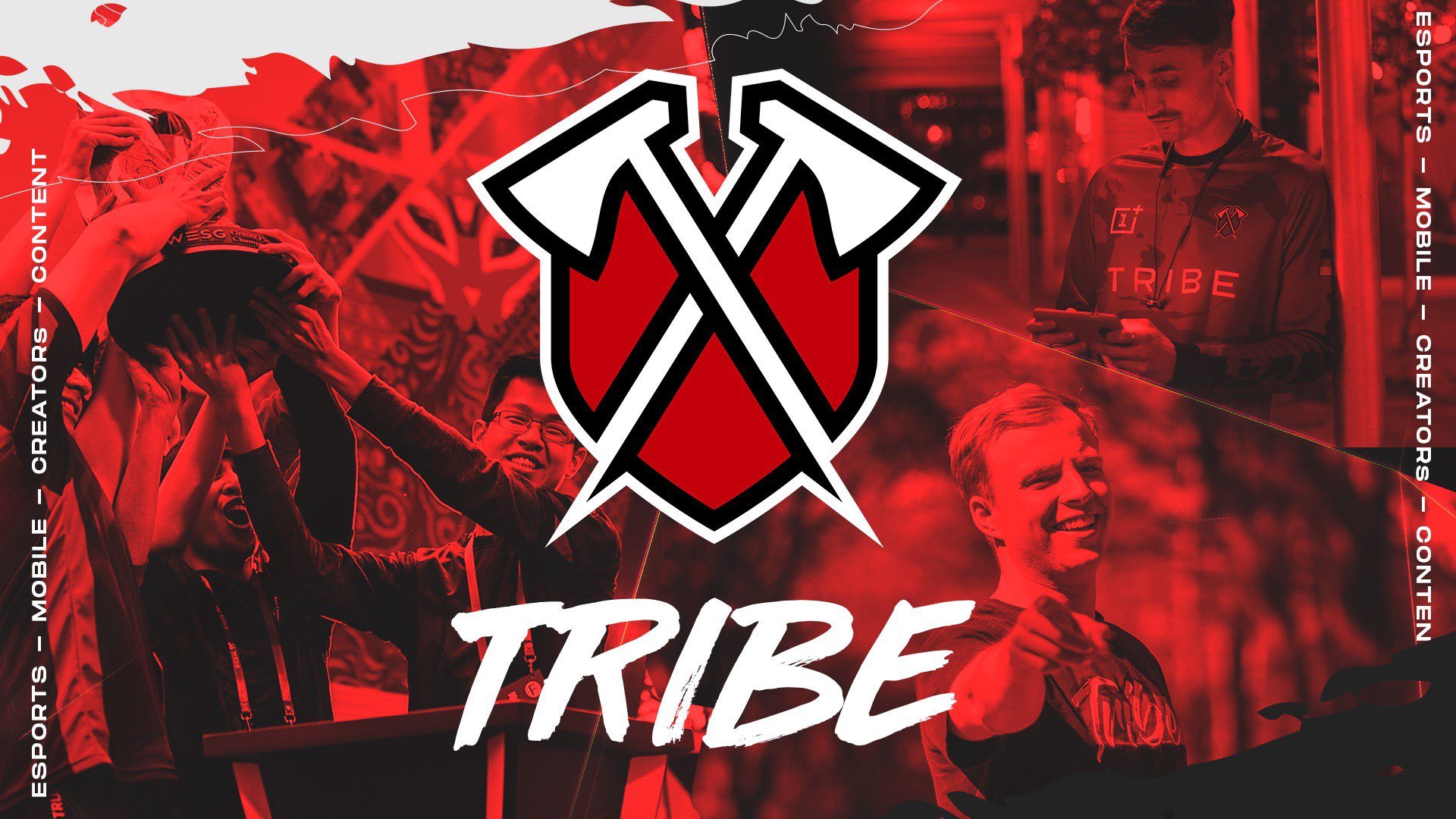 Mobile-focused esports organization Tribe Gaming has announced that it has closed an investment round that resulted in a $1 million injection into the company. Participants include a handful of celebrity athletes and gaming industry veterans, including Gordon Hayward of the NBA’s Boston Celtics, WWE superstar Claudio “Cesaro” Castagnoli, and mobile gaming vet eran Kristian Segerstrale.

“Just a few years ago, mobile games were dismissed as simple puzzles and time-wasters -- now mobile has grown into its own ecosystem of complex games and world-class competition, with an extremely passionate fanbase at its core,” Patrick Carney, founder and CEO of Tribe said in a press release. “We started Tribe to help mobile gaming grow into the best it can be, and I’m grateful for the confidence our new investors have placed in our vision to help it reach the next level.”

According to the press release, Tribe’s funding round will go towards expanding the organization beginning with new offices in Austin, Texas, and a “content creator lab” specifically designed for mobile gaming and entertainment.

“We’re looking to expand our footprint on mobile gaming across our core three ‘Cs’ -- competitive, content, and community,” Carney told GameDaily via email. “On the competitive side of things, we’ll be amping up our support for our current teams and making sure our players and staff have all the resources they possibly need to compete at their very best. Additionally, we’ll be primed for investing in new, high-potential games where we see competitive mobile esports as part of its ethos.”

In terms of content and community, Carney said that Tribe intends on further investing in its network of fans and athletes. “We already boast a network of creators that are mega-popular mobile stars -- we want to use this capital to invest in new content series where we can leverage our talent to build powerful mobile gaming IP.”

The mobile market is the most lucrative sector of gaming; in January, App Annie predicted that it would surpass $100 billion in revenue this year. A side effect of this is the growth of mobile esports, a segment that generated more than $15 billion in 2018, according to Niko Partners. As a mobile-focused organization founded in 2017, Tribe already boasts a significant foothold in this sector, with teams that compete across Clash Royale, Brawl Stars, Call of Duty Mobile, and more.

“Right now, mobile esports and gaming has a (fading) stigma not too dissimilar from what traditional esports faced years ago,” Carney said. “‘Esports isn’t a real sport!’ has turned into ‘mobile esport isn’t a real esport!’ We know that it’ll take time for mobile esports and gaming to break that stigma, but with high-fidelity games being released on mobile nearly bi-weekly from some of the biggest developers in all of gaming, it’s only a short matter of time before mobile truly breaks through.”

“Mobile gaming is still in its early years, so we believe there are tons of mobile gaming fans out there who just don’t know it yet,” Carney explained. “That’s one reason why teaming up with Gordon and Cesaro and having them join the Tribe is a big deal for us. There’s truly something for everybody when it comes to mobile games and the amazing content being made every day, and we see this year as our time to pull together even more mobile gaming fans from sports, wrestling, and all different kinds of communities.”

Now is a good time for esports companies to consider expansion: more people are turning to games and streaming as a means of coping with COVID-19 quarantine efforts. Carney said that Tribe intends to lead the charge in 2020 and beyond. Thanks to the new funding, it’s in a prime position to do just that.