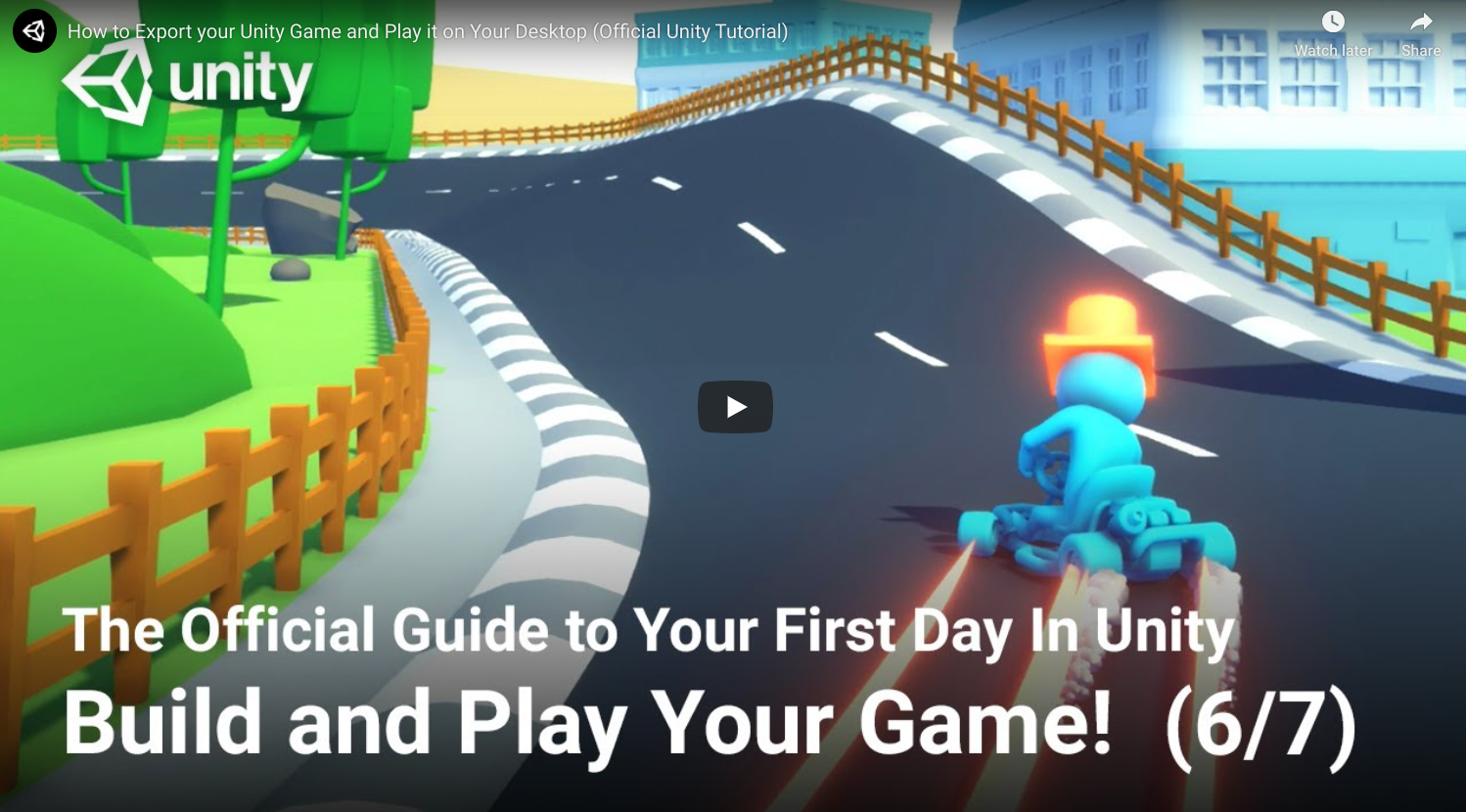 As a result of the coronavirus pandemic, global economies have taken a huge hit and many industries are screeching to a halt. In the gaming sector, some companies are attempting to alleviate the pressures of uncertainty by providing free services. For its part, Unity has announced that it is offering free access to three months of its premium instructional courses to developers.

“At this difficult time, we remain committed to making it easier and more intuitive for you to achieve your aspirations,” Unity’s Ralph Hauwert wrote in a blog post. “We believe the world is a better place with more creators in it. Today we want to go beyond the normal, so we’re doing two distinct things to try and help: We’re providing three months of complimentary access to Unity Learn Premium so that you have access to resources to help you bring your ideas to life. We’re also delivering virtual classes through Create with Code Live, free for students, teachers, and anyone else interested in learning to code.”

The rapid spread of the COVID-19 virus has had a huge impact on the games industry in the form of cancelled expos and supply chain bottlenecks. There have been a number of relief efforts aimed at helping industry workers displaced by the pandemic, though, such as Wings’ GDC Fund, and the Plan B Project. Additionally, much of the industry has implemented work-from-home policies in an effort to staunch the spread of the virus.

“I feel sorry for event organizers,” Dr. Serkan Toto, founder and CEO of Kantan Games, a Japan-based indie consultancy firm, told GameDaily earlier this month. “At this point, most summer events seem to be still on track in our industry, but I wouldn't be surprised to see some getting the axe in the next few weeks. There is still too much uncertainty around this virus.”

“Throughout the day, we’ll host competitions featuring Fortnite and UNO, with talent such as Drew Taggart from The Chainsmokers, Lost Kings, Joe Jonas, and more who will be playing games throughout the show as part of our Twitch Rivals program,” the announcement reads. “You’ll also see incredible musical performances from Diplo, Cole Swindell, LAUV, Charlie Puth, Krewella, Die Antwoord, Jordin Sparks and more during breaks in the action. Plus, some of your favorite athletes will stop by, including Lando Norris, Aly Raisman, Greg Norman, and Richard Sherman with Darius Slay live on Twitch.”

Another upcoming charity stream comes care of esports franchise Tempo Storm. Running from March 27th to the 30th, the “Tempo’s Sleepless Nights” event will aim to raise money for Feeding America and CARE. The stream will take place on Tempo’s Twitch channel.

Elsewhere in the industry, other companies have offered assistance in these trying times, including CD Projekt, Luckbox, MyTona, and more. For their part, Nintendo donated more than 9,000 respirator masks to medical facilities in the state of Washington, and Riot Games has donated $1.5 million in relief funds to several California organizations.

“On top of that financial contribution, Riot Games is working to secure critical personal equipment for LA’s hospitals, like much-needed masks to protect our front-line doctors and nurses,” Los Angeles mayor Eric Garcetti said in a press conference.

Another organization is looking to take the fight directly to the coronavirus: Folding@home is an initiative that looks to make use of excess computing power. By downloading a lightweight client, you can donate idle computational power to researchers working to understand the shape of SARS-CoV-2 virus and its myriad structural permutations.

We’re living in unprecedented times, and it’s heartening to see companies like Unity attempting to at least lessen the economic impact of the virus. Gaming has seen a pretty sharp rise in recent weeks as self-quarantine has become commonplace and people turn to the medium for entertainment. The future may be uncertain, but at least the industry isn’t taking it lying down.

(Update 3/26/2020) Shortly after we published this story, we also heard from Epic Games, which reminded GameDaily that its Unreal Online Learning, which includes dozens of courses and is continually adding more, has been free since day one. Unreal Engine 4 tools and features, community support, documentation, and source code access continue to be available for free as well.

The Epic spokesperson added, "In addition, we're live on the air every Thursday at 2 PM ET (same day and time since 2014 public launch), with Inside Unreal at twitch.tv/unrealengine. Our community manager, Victor Brodin, hasn't skipped a beat since folks started working from home. I mention that since it's a great learning opportunity and a nice way to connect with the community. Today, for example, we hosted Blender to Unreal Tools, Part 3 to help folks make even better use of Blender's free, open-source toolset... Every month, we [also] release curated content for free through the Unreal Engine Marketplace. A variety offerings are temporarily free while others become permanently free. Epic partners with select Marketplace creators and compensates them to make this happen. Check out March's free content."

With developers worldwide adjusting to remote working, shelter-in-place policies, and a challenged economy, it's great to see both major tools providers continuing to offer resources for free.