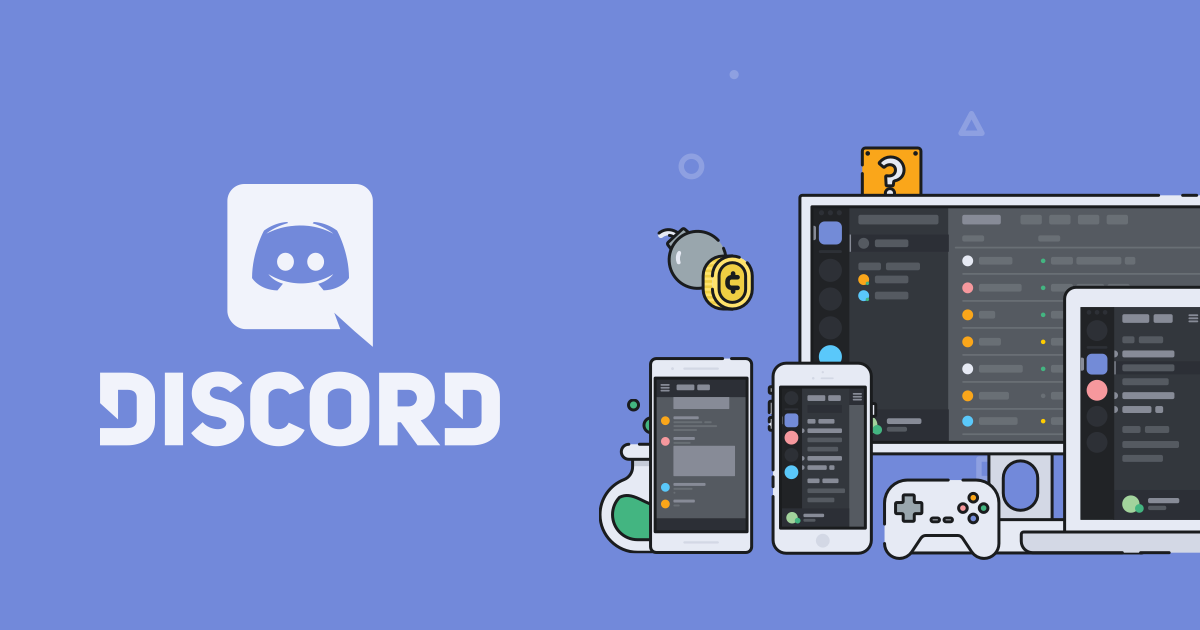 The service launched a storefront for games available via subscription and individual purchase for 50,000 users in Canada on Thursday, according to the official Discord blog. These initial users were randomly selected for the beta in order to test out the new features before the service eventually launches for all 150 million Discord users.

“We’ve actually been mulling the idea for a long time,” Resmini said. “We wanted to build an amazing platform that people wanted to use every day and we wanted to grow that platform before focusing too much on monetization. We now have 150 million users, so [the] timing felt right. We knew we didn’t want to sell ads or user data, so we had two options left: cosmetics or content. Nitro was our attempt at cosmetics, now we’re adding games to that subscription and building a retail store too.”

Discord Nitro, a $4.99 monthly subscription service, gives users perks like customized Discord tags, animated emojis, and higher upload limits. Those in the beta will have an updated version of Nitro, which will include a selection of curated games for its Nitro subscribers. Currently available titles include Super Meat Boy and Saints Row: The Third, among others. The idea behind games curated for Nitro is to offer “games you may have missed,” according to Discord.

Some new titles are also available for individual purchase already, including Hollow Knight and Banner Saga 3.

Parts of the service will look similar to Steam, the currently dominating PC games distribution platform. Discord’s service will also take a 30% cut from developers, and will also have a system for indie developers to put their games up for consideration.

But compare the 150 million users of Discord to Steam’s 125 million active users (last reported in 2015), and it seems like Discord has a chance to shift the way PC games are purchased.

Discord will also offer some games under the “First on Discord” distinction. These will be indie games that Discord “helped bring to life” and will be available exclusively on Discord for 90 days before the developers can sell them anywhere.

Could this pull in indie developers? It could very likely depend on how seamless Discord makes the process for these developers.

“Steam is an easy place for independent developers to self-publish,” Dan Butchko, founder of Playcrafting and producer of PlayNYC commented.  “The ease of use also means that more and more games are released on the platform. This makes it more difficult to stand out. It's also enabled websites like itch.io to become hotbeds of indie game content, where the user base may be lighter but so is the cut taken from revenue, as decided via open revenue sharing.”

While the 30% cut offers no relief from Steam, perhaps the more curated selection of games could give them a chance to shine rather than be lost in the massive selection offered on Steam. Steam faced criticism earlier this summer for its decision to allow all games on its platform so long as they are not “illegal or trolling,” leaving the job of curating content to its consumers. With a more thorough selection process, could Discord become a new haven for these indie games? It was confirmed via email by a representative that “all games [offered on the storefront] will be curated by Discord.”

Steam also made headlines this week as it was revealed that upcoming Fallout 76 will not be released on Steam, and Bethesda is opting instead to release the game via its own distribution service.

As some developers, like Bethesda, choose to pull away from Steam, Discord is offering an alternative platform as well as a new way to find their previously purchased titles.

Discord users will be able to launch any game regardless of where they purchased it via the app’s Universal Library tab. Resmini commented on the decision behind adding this convenient feature.

“Discord is a home for gamers who use it to connect with friends multiple times a day, some people seem to live on Discord,” Resmini said in a statement to GameDaily. “So we want to provide them with a frictionless way to get into games with friends. That’s how we fit in differently than other stores out there, ours is driven more by friendships and playing together than what is currently available in the ecosystem.”

At this time, it is unclear how long the beta period will last.

“We hope to slowly expand the beta to test different markets, currencies, prior to full launch later this year,” Resmini stated.