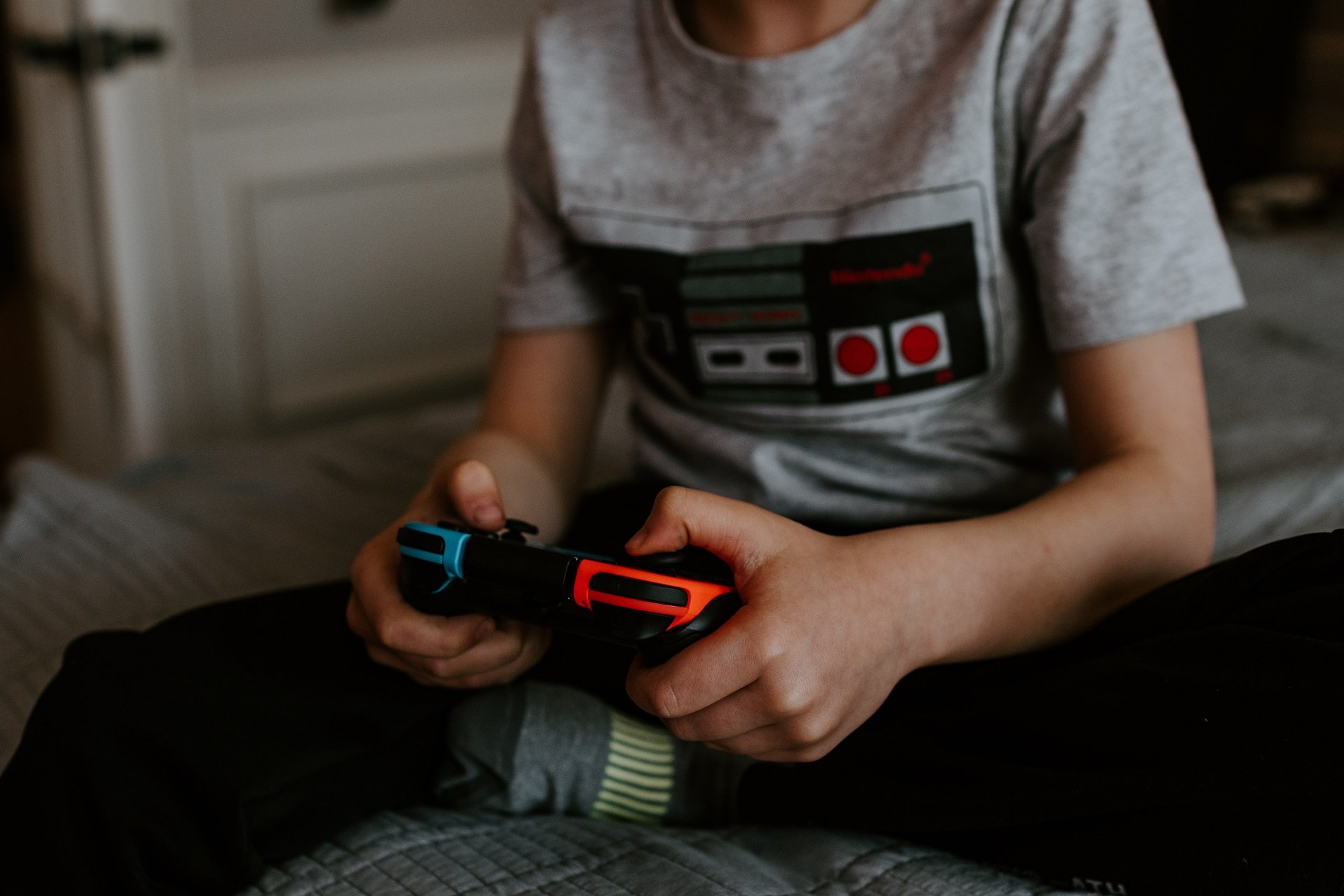 As much of the world takes shelter indoors against the ongoing threat of the coronavirus, many are turning to games as a primary form of entertainment. Already the most lucrative and popular entertainment medium in the world, gaming has become even more prominent thanks to the global pandemic. This week, Nielsen Games has released some data points covering four regions that illustrate how much more popular gaming has become in recent weeks.

“There are two main reasons people are turning to games right now,” Carter Rogers, principal analyst at SuperData, which is a Nielsen-owned firm, told GameDaily. “The first is that games are one of the few entertainment options available since COVID-19 has affected them less than many other forms of entertainment. Even if notable titles like The Last of Us Part II have been delayed, there has been less disruption to gaming than to things like movie theaters, sports and other events.”

Rogers also noted that games are a good way to keep in touch with friends during a time where many are being forced to isolate themselves.

“Online games are also providing a natural way to stay in touch while participating in a fun activity at the same time. People are still learning the best ways to use video chat apps for things like movie nights, but online games have had this figured out for decades,” he explained.

With this rise in gaming time comes an increase in money spent. Nielsen reports that 39% of American gamers said that they’re spending more on video games, while the other three regions have seen at least a 23% rise in money spent. Perhaps unsurprisingly, the majority of this spending is going towards digital games -- roughly 22% of gamers said they aren’t visiting stores in person to make games purchases. In the U.S., 42% of those surveyed said that they’re spending more on digital games these days.

Over the last several months, analyst group NPD has reported a steady decline in video game sales, which Mat Piscatella, executive director of games at the company, attributes to the upcoming console transition. Last month, though, Piscatella told GameDaily that we’re in uncharted territory thanks to the pandemic.

“Predicting the next few months right now is a bit of a fool's errand; there is far too much uncertainty to stake any claims with confidence,” Piscatella said at the time. “People will continue gaming, and gaming is one of the ways people have been connecting with friends and family, even before there was more of a need for this type of thing. But what happens from here is new territory.”

Rogers said that SuperData expects the increase in games spending to continue for some time.

“We have definitely seen high spending on games in the short term, and expect this trend to continue for a bit longer. For example, the week of March 15 was one of the biggest weeks for U.S. spending on digital console or PC games in the past six months. This wasn’t just due to the launches of Animal Crossing: New Horizons and Doom Eternal, since it was a big week for spending on in-game content too.”

Last month, StreamElements and Arsenal.gg reported that viewership on Twitch and YouTube increased by 10% and 15%, respectively, at the beginning of March.

“With more stay-at-home mandates being issued around the world, and the entertainment industry finding new ways to migrate their offerings to livestreaming platforms, we expect to see these numbers rise," StreamElements CEO Doron Nir said at the time.

As gaming continues to rise in popularity amid the pandemic, some world governments and organizations are looking to capitalize on the growing audience in an effort to promote self-isolation and social distancing. The #PlayApartTogether campaign is a joint effort between the games industry and the World Health Organization, and the Stay Home, Save Lives initiative sees the UK government teaming with regional developers to disseminate in-game health-forward messaging.

“It is absolutely vital that we all follow the simple government advice to stay at home, protect the [National Health Service] and save lives. I’m delighted to see the UK’s brilliant video games industry stepping up to strongly reinforce this message to gamers across the UK,” Oliver Dowden, the UK’s culture secretary, said in a statement.

As the most popular form of entertainment in the world, it’s not all that surprising that the games industry is enjoying a bit of an uptick in sales. Looking forward, officials don’t have a concrete date in mind for when it might be safe for governments to lift quarantine protocols, so expect this trend to continue at least for the next couple of months.