Xbox Game Pass to launch in Japan on April 14th 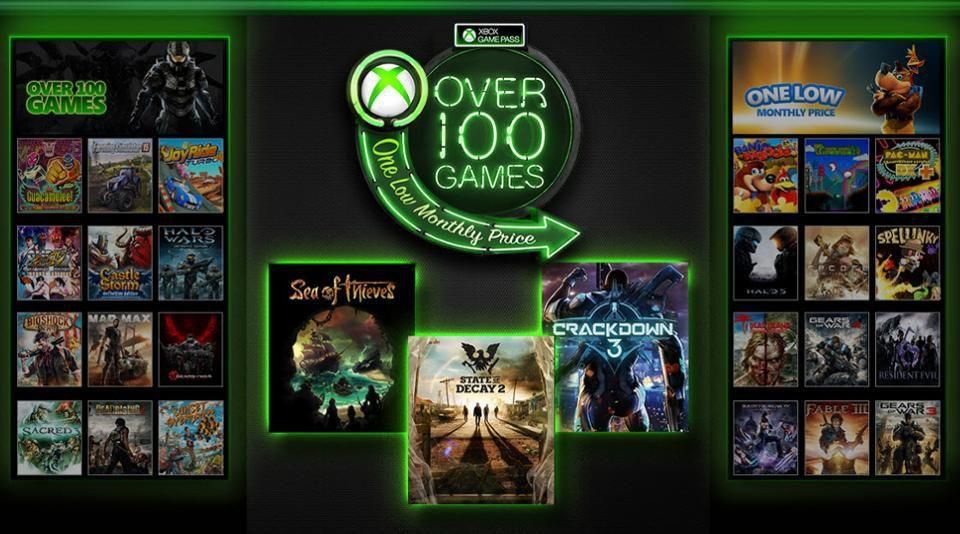 Microsoft has announced that Xbox Game Pass will be launching in Japan next week. The news came via a video from Xbox brand head Phil Spencer, who explained that the service will go live on April 14th.

“We’re excited to bring an amazing set of games that are included in Xbox Game Pass to all of our great fans in Japan,” Spencer said. “Something that I’m incredibly excited about is support that we’ve had from our Japanese cut of publishers in putting great games into Xbox Game Pass.”

Historically, Microsoft has not been very invested in the Japanese games market where Nintendo and Sony reign, choosing instead to play to its strengths in the west. When the Xbox One launched in Japan, it was nine months later than many global markets. In an IGN interview earlier this month, Spencer said that this delay is one of his biggest regrets with the Xbox One, and he envisions a simultaneous global launch for the upcoming Series X.

For Dr. Serkan Toto, founder of Japanese consultancy outfit Kantan Games, the launch of Xbox Game Pass in Japan represents a long-term play for Microsoft in the country, even if he’s doubtful of the company’s prospects there.

“I think Game Pass on Xbox in Japan will be a tough sell,” Toto told GameDaily. “It is good to have, but not a big enough one reason to get people here to buy Xbox Ones at scale, especially at this point in its lifecycle. PC gaming has become bigger over the last few years in Japan, so Microsoft will get subscribers on that platform, but I doubt that will move the needle for them either. Game Pass is likely a long-term play for Microsoft in Japan, so I think the program will play a bigger role when the Series X and xCloud launch here.”

Toto said that if Microsoft is after a share of the Japanese market, the company has its work cut out for it.

“I think Microsoft knows very well that Game Pass alone will not convert millions of Japanese into Xbox believers,” Toto explained. “In my opinion, bringing the program to Japan is more like fan service and rounding up the Xbox brand over here. Yes, Nintendo has the dominating console in Japan. On the high end, Sony is ruling this country with the PS4. Microsoft has a lot of work to do if they ever want to get meaningful market share over here. It's a tough environment for them.”

With the Series X, Microsoft is doubling down on its efforts in cloud gaming. Beyond Xbox Game Pass, xCloud is primed to figure heavily into the next-gen roadmap. Because xCloud is a standalone service, consumers don’t need to own an Xbox console; they can play games on a gaming PC, which Toto said is a growing market in Japan.

Because of this focus on the cloud, Spencer has said that he doesn’t view Sony and Nintendo as Microsoft’s main competitors. Rather, it’s tech companies like Google and Amazon that have substantial footholds in cloud computing that Microsoft is targeting. Here, Microsoft already has an advantage thanks to its Azure cloud services, which is the company’s most lucrative business sector.

The fact that Microsoft is launching Xbox Game Pass in Japan this late in the Xbox One lifecycle is telling. With the Series X, Spencer and company are clearly aiming to make Xbox a global brand on par with Nintendo and Sony, and strengthening its Asian presence is an important part of that strategy. Ambitions of a simultaneous global launch, building a strong cloud gaming infrastructure, and creating a universal brand ecosystem synergize well with this vision, as well. In all, Microsoft’s marketing game in the lead-up to the next generation of hardware has been strong.