Report: The games industry braces for a recession (Ampere Analysis) 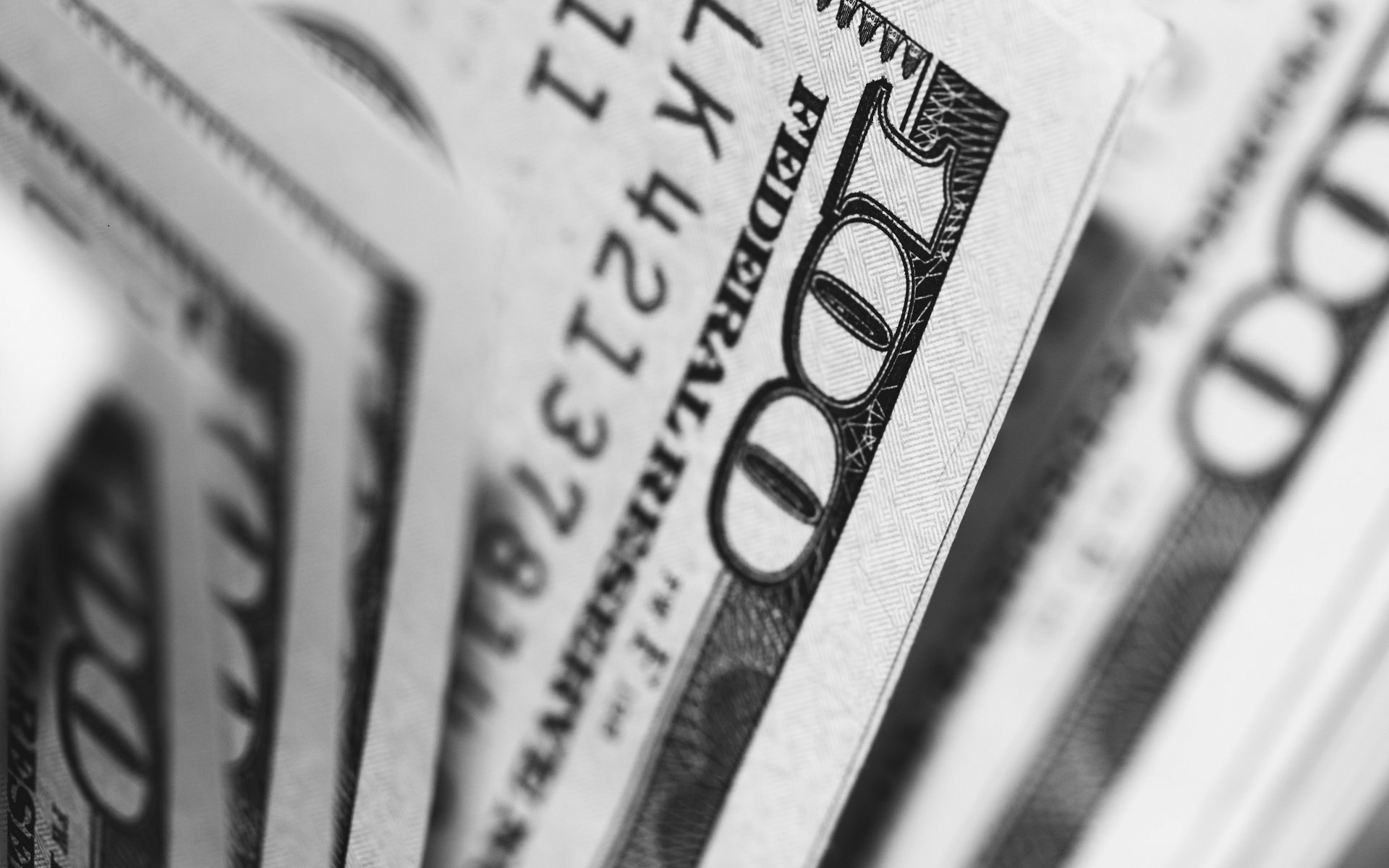 As the U.S. economy continues to buckle under the weight of the coronavirus pandemic, many analysts are predicting a catastrophic recession that will touch nearly every sector of business in the country. This impact extends to video games, where analyst group Ampere Analysis anticipates significant changes to the development, distribution, and consumption of interactive media, even if those changes aren’t yet obvious at this point in time.

“It’s not entirely clear what the shape of this recession is going to be,” Piers Harding-Rolls, research director of games at Ampere, told GameDaily. “I’m hoping it’s a short sharp shock with a significant and rapid correction. However, it is likely that some people losing work now won’t get their jobs back and the spending power of millions will be disrupted.”

In a new report published by Ampere, the firm notes that, thanks to the enormous complexity of the games sector in 2020, it’s nearly impossible to provide a one-size-fits-all analysis. Rather, the report touches on a number of aspects of industry and how the pandemic may affect them. For example, while the conference circuit and physical games retailers are obviously struggling, there are a couple categories that have actually benefited in the harsh environment.

“The games sector is hugely different in 2020 compared to when the last recession hit, so areas like mobile games, free-to-play games, service-based games, in-game monetisation, esports, and games live streaming were really very small compared to today,” Harding-Rolls said. “Predicting exactly what is going to happen in these areas with no precedent is understandably challenging.”

According to the report, one of the positively-affected elements of the games sector is the digital retail space. Ampere notes that we’re currently seeing a strong rise in digital sales as consumers remain in their homes in the face of quarantine protocols. This trend has the potential to continue even after the worst of the pandemic is behind us, and Ampere expects that the wider use of digital storefronts will accelerate the growth of the digital market post-crisis.

We’ve been observing the beginnings of this transition throughout this console cycle -- Xbox Live and Xbox Game Pass have paved the way for a next-gen ecosystem driven by cloud computing, and PlayStation Plus and PlayStation Now have been lucrative revenue streams for Sony. For its part, Microsoft appears confident in its next-gen roadmap even if there are some substantial coronavirus-related challenges to overcome.

Looking toward the scheduled holiday 2020 launch of next-gen hardware, Harding-Rolls said that COVID-19 has created a number of variables that manufacturers are struggling to overcome.

“When we specifically think about the impact on adoption of next-gen games consoles, I think a lot will depend on pricing of those devices, and that’s something which appears to be a moving target at the moment due to component costs,” Harding-Rolls explained.

The topic of console pricing has been an albatross around the next-gen manufacturers in recent months, and the conversation reached new heights this week thanks to a report from Bloomberg. Component scarcity -- driven by factory shutdowns and panic buying -- have some developers predicting a $549 retail price for the PlayStation 5.

According to Ampere’s report, indie development is another sector that is set to be negatively impacted by the pandemic. This is mostly due to the fact that a number of industry shows and expos have been canceled. Traditionally, these shows have been an opportunity for indies to shop their games around to prospective investors and publishers.

“There will inevitably be some negative impact on indies, especially those working in a freelance capacity, or as work-for-hire studios,” Harding-Rolls said. “It depends on what projects are being undertaken, but it is likely that some will go out of business unfortunately.”

If there’s a bright spot for indies, Harding-Rolls said that their smaller size makes it easier for them to adapt to new methods of work.

“Generally, I think small studios will probably be less disrupted by shifting to working from home, and there is nothing stopping them from continuing to work on their own projects,” he said.

Elsewhere in the report, Apmere touches on the growing popularity of esports and livestreaming. During the pandemic, these two sectors have become more prominent, with viewership on Twitch, Facebook Gaming, and YouTube seeing a sharp rise in Q1 2020. Counter to increased consumption of live and on-demand content is the fact that many important esports events have been outright canceled thanks to COVID-19.

All told, the impact of the coronavirus on the games sector is a mixed bag. The sprawling nature of the industry means that each of its varied segments will be affected in different ways. That said, Harding-Rolls notes that video games are better suited to endure a resultant recession than many other industries. If anything, the pandemic may expose or exacerbate some of the systemic changes the market is already experiencing.

“A recession will accelerate ongoing structural changes in the games sector,” Harding-Rolls said. “For example, how games are distributed to end users. While there are still some unknowns related to new areas of the market and how they will be impacted, generally the games sector is better positioned than many industries to weather a downturn.”

The games industry is already the most prominent form of entertainment in the world, a fact that is likely to be highlighted in today’s pandemic-stricken environment. The sector has grown immensely over the last decade, and now encompasses a range of business segments that all operate differently under varying economic conditions. If nothing else, it should be fascinating to watch COVID-19’s impact on the industry as we brace for recession.