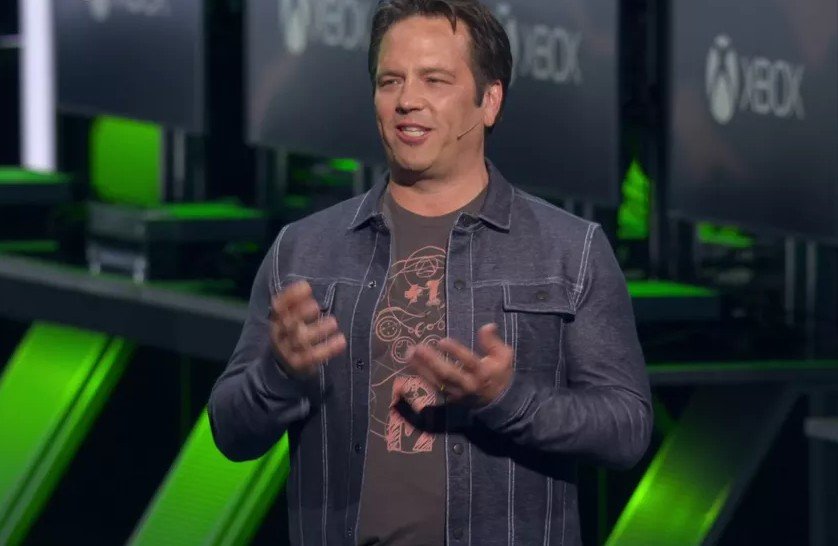 Game sales and livestreaming have been way up since the world began sheltering in place as a result of the global COVID-19 pandemic. With everyone staying home to help flatten the curve, it’s only natural that a huge portion of the population is looking to gaming as a form of entertainment. The Xbox business, in particular, has seen a notable impact from this uptick, according to Xbox boss Phil Spencer.

"Gaming right now, globally, is having a moment… We track what we call 'new to Xbox customers,' — new to gaming customers — people that we're seeing for the first time. And we're seeing a big flood of new people come in to gaming,” Spencer told Business Insider.

Spencer stressed that the reason gaming is doing so well at the moment is that the medium allows for important connections even while the global population is social distancing. Some companies are trying to leverage the coronavirus situation, but Spencer said that’s the last thing he’d want anybody to think of when it comes to Xbox.

"You wouldn't wish this is the way we get here," Spencer said. "We've talked [internally at Microsoft] about this. It's about, 'How do you feel that gaming is doing well at a time where the world is hurting?'

"We want to be very thoughtful and not exploiting the situation. We're not putting in place any different business tactics or other things. We're just trying to keep all the services up, trying to keep the games enjoyable, keeping our networks safe and secure. And being there at a time of need. I'm proud that we can provide this activity for people."

It’s not clear which metric Spencer is using when he refers to a “flood” of new users coming into the Xbox ecosystem, whether that’s Xbox Live users, Xbox Game Pass subscribers, or new Xbox hardware purchases. Microsoft has been coy about its own numbers for a long time now, since the Xbox One has been handily outsold by the PlayStation 4 this generation.

What is clear, despite the pending arrival of next-gen systems this holiday season, is that Microsoft is no longer deeply concerned about how many hardware units it sells. With the entire business shifting more and more to digital, Spencer simply wants to ensure that people are playing Xbox games and subscribing to Xbox Game Pass, whether that’s on an Xbox One S, One X, or the new Series X.

That’s why Xbox Game Studios head Matt Booty has emphasized the Xbox game ecosystem above all else, and Microsoft is going to ensure that its games are playable across Xbox generations. “We want to make sure that if someone invests in Xbox between now and [Series X] that they feel that they made a good investment and that we’re committed to them with content,” Booty said in January.

It’s a strategy that makes perfect sense for Microsoft as a company. While the Xbox division has certainly become more adept at making slick hardware in recent years, Microsoft’s bread-and-butter historically has always been software and services. Microsoft is taking the DNA of the company and applying it to Xbox in the long run, and it’s likely to make the Xbox business stronger as a result.

“Microsoft’s [approach reflects an] understanding that its most profitable revenue will be coming from content and services, not hardware, so it is focused on reaching the biggest audience with its content,” Ampere analyst Piers Harding-Rolls told GameDaily in February. “Microsoft increasingly positions the Xbox business as a horizontal platform which reaches across its hardware, hinging off its consoles onto all screens and devices. It will take time to make an impact but this is what the company is working towards with Project xCloud.”

The growing emphasis on ecosystem and driving more players towards subscriptions is not only going to benefit the Xbox brand, but Spencer believes this strategy should lead to better exposure and sales for game developers.

“The thing that we’re seeing in the service is that people inside of Game Pass play significantly more games, they buy more games than they were before they were Game Pass subscribers, and the subscriber numbers are continuing to grow. The third parties are finding players that would never be playing their games if they were solely relying on retail as the only way for people to find their games,” Spencer explained in February.

Spencer doesn’t want to be seen as “exploiting” the coronavirus outbreak, but there’s no doubt that his business is benefitting. And frankly, the timing for Xbox as it heads towards its next-gen launch later this year couldn’t be better. Seeing a big jump in users now and in the months ahead puts Xbox in a great position. Now it’s up to Spencer and his team to keep the content flowing to ensure that the new users stick around. With so many studio acquisitions over the last couple years, however, that shouldn’t be a big problem.