GamesBeat Summit: Rob Dyer on the challenges of console transitions 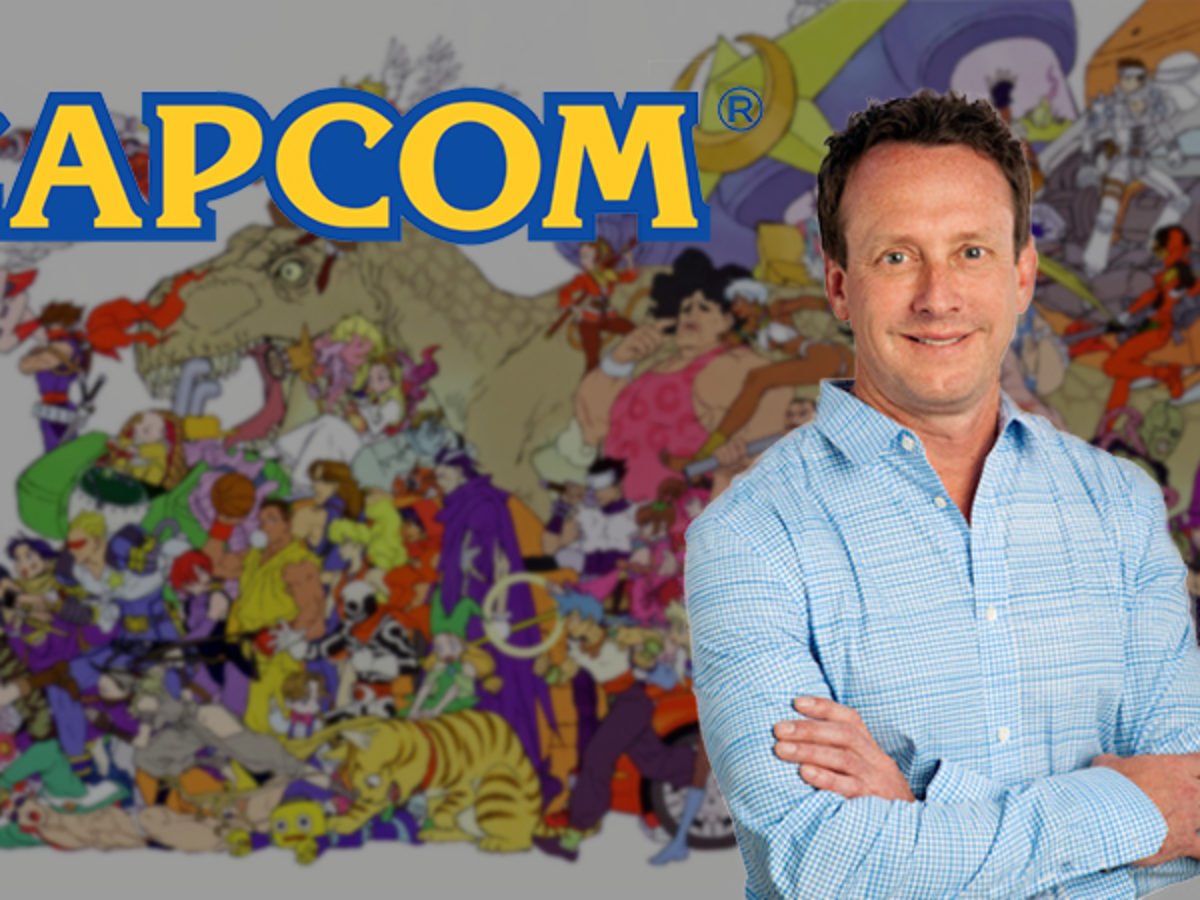 The business of launching a brand new video game console can be precarious, and in 2020 the prospect is more complex and multifaceted than ever before. The upcoming PlayStation 5 and Xbox Series X aren’t just games machines; they’re multimedia entertainment systems. In the case of the Series X, they’re also just one aspect of a greater brand ecosystem that carries a number of elements that need to be carefully juggled.

For Rob Dyer, COO of Capcom, console transitions are certainly tricky, but it’s also a chance for developers and manufacturers to show off the latest and greatest in video game technology.

“It was really about making it easy for the developer to get the games done at the lowest possible price, knowing that you’re going to have much bigger media, much more storage, ” Dyer said during a talk at GamesBeat Summit 2020. “To fill that up, you were going to be putting in a ton more assets in order to make the game more interesting. Every new cycle trend has had a new media that’s come along with it. That’s one of the big selling points.”

It’s not just the tech that sells consoles, though. Dyer explained that content is far and away the most important aspect of a new machine.

“When they launched PlayStation, and Sony got it right away, they had great content,” he said. “They had the must-have games that said ‘I gotta go play Toshinden, I gotta go play Tekken.’ It’s a phenomenal opportunity to get games that you just couldn’t play before on a SNES or Sega.”

Dyer said that historically, Sony has understood the need for robust content alongside a new console launch better than other manufacturers like Nintendo. The former has always aimed to launch a handful of games with their systems whereas Nintendo consoles typically shipped with one or maybe two must-have titles.

“Having a good cadence for the amount of content you were going to get was a big deal for getting people fired up about owning that platform,” he said. “[Sony] has done that very consistently on PlayStation, and you’ve seen Microsoft mirror that, particularly once they got past the original Xbox, with each [console] having a very solid cadence of both original [IP and] games that people knew about.”

When moderator Michael Vorhaus asked Dyer about the upcoming transition to the PlayStation 5 and Series X, the COO said that longevity is the end goal that manufacturers need to keep in mind. It’s easy to sell the first million units on the back of the first wave of hype, he explained. Beyond that, though, and things get difficult. For Dyer, there’s one thing that manufacturers can control to keep consumers buying their hardware: retail price.

“You have to have it priced so that you start getting into more of a mass,” he said. “Price will be very important, and we saw how not to do it going back to the 3DO which became a Harvard business study where they talked about what they did wrong.”

Beyond the price and variety of software, it’s also important that Sony and Microsoft are able to supply enough hardware to meet consumer demand. The goal, Dyer said, is for the companies to be able to sustain continued purchases of the units. If the consoles are going to break that one million milestone, they need to have adequate supply in line with that ambition.

“Those to me are the big three that you have to have: price, quantity of hardware, and meaningful, killer app content,” Dyer said.

As an example of what not to do, Dyer pointed to Sony’s less-than-ideal launch of the PlayStation 3. During the mid- to late-2010s, Dyer was the senior vice president of publisher relations at Sony, which saw him overseeing partnerships with third-party studios. The launch cycle of the console, Dyer said, was characterized by failure in all three of his major criteria for a successful rollout of new hardware.

“We were terrible about how we handled our third-party relations, and we had to change how we were going to handle our publishers,” he told Vorhaus.

At $600, the console was also prohibitively expensive. In addition, Microsoft was more prepared than Sony on an infrastructure level, with the Xbox 360 featuring a robust suite of online and quality-of-life features that were lacking in the PS3. Dyer admitted that Sony was smug as it came off of the titanic success of the PS2, which may or may not have tipped the scale in favor of Microsoft during the transition window.

Of course, the coronavirus pandemic has thrown a wrench into the traditional business model exhibited by console transitions until now. With factories having been shut down for some time, and component supply remaining an enormous variable, Sony has been scrambling to nail down its marketing strategy for the PlayStation 5. Meanwhile, Microsoft has been constantly feeding consumers new information regarding the Xbox Series X, and has clearly laid out its intent to build a next-gen brand ecosystem.

Whatever happens, though, Dyer emphasized that the software can make or break a new console launch.

“This is the best time to introduce a new IP,” he said. “It’s a big deal to bring something to market that is going to be new and different, that not only the publisher can get behind, but the platform can get behind.”

One of the other challenges the new consoles will have to contend with is the notion of digital discoverability. Over the last two or three years, an explosion of indie developers has led to a market absolutely flooded with games, making it harder than ever for small studios to market their products. Dyer said that he expects this trend to continue into the next generation. In fact, things have the potential to get even harder in this regard.

“The challenges that anybody has--whether you’re a big publisher and you can spend a lot of money, or smaller guys that are just digital downloads--is ‘how do they find me?’” Dyer explained. “That’s the hardest challenge you have on Steam, [and] it’s very difficult on the Switch right now.”

One potential solution Dyer presented was for publishers and developers to utilize influencers. By integrating thorough streaming features into new hardware, indies can more easily work with popular personalities and get eyes on their games. Because of this, Dyer said that influencer marketing is going to become even more relevant than it is now in the next console cycle.

One of the final topics Dyer and Vorhaus discussed was cross-play. Dyer was very emphatic that cross-play ought to be a priority for manufacturers come next gen.

“I’m in Phil Spencer’s camp, and I’m with our friends at Epic, and I’m with the Steam guys--I want to see cross-play,” he said. “Forget the walled garden, let’s let everyone play across platforms and find our friends. I think it helps everyone.”

Dyer’s lengthy career makes him well-suited to speak on the topic of console transitions, and his talk was awash with fascinating perspective. It’s a challenge to walk the tightrope of rolling out new hardware while juggling a number of marketing principles, let alone doing so in the wake of a global pandemic. Moving forward, it will be interesting to see how Sony and Microsoft handle Dyer’s criteria for a successful launch.