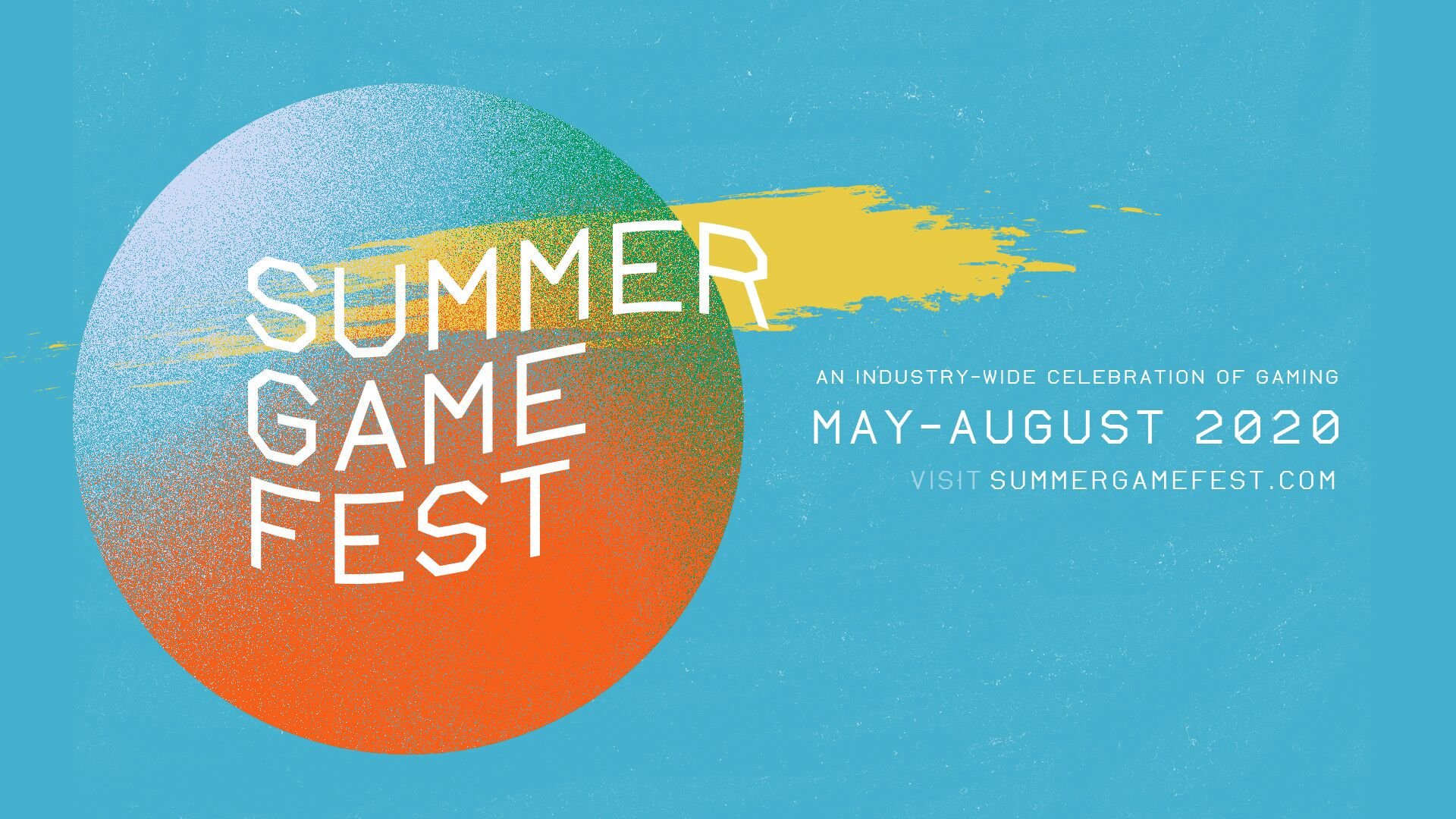 As is the case with most major industries, the video game business has had to make substantial adjustments during the ongoing coronavirus pandemic. Many studios have been forced to adopt work-from-home policies, and development routines have been disrupted even as gaming as a whole has seen a large boost in popularity.

The conference circuit has also been impacted in a huge way, with a number of prominent shows being delayed or outright canceled. As a result of these tumultuous times, the summer conference season has been looking thin in 2020. Some shows, including GDC and GamesBeat Summit, have transitioned to a virtual format, but it’s impossible to deny that conferences play a very different role in a pandemic-stricken landscape.

Today, Goeff Kieghley, host of the annual Game Awards, announced a new showcase aimed at filling the summer with all the gaming news consumers have become accustomed to. Running from May to August, the Summer Game Fest is a four-month-long celebration of the medium, and will feature breaking news, in-game events, and free playable content.

“In these uncertain and challenging times, it’s more important than ever that video games serve as a common and virtual connection point between us all,” Keighley said in a press release. “SGF is an organizing principle that promises fans a whole season of video game news and other surprises from the comfort of home."

SGF will take place across a number of platforms, with programming being hosted on all major streaming services, including Twitch, YouTube, Mixer, and Facebook Gaming. Additionally, big-name publishers like EA, 2K, Riot Games, Square Enix, and many more will participate. Specific event details aren’t available just yet, but the press release notes that it will be up to the individual game publishers to announce their plans.

“Let me just say, so happy to have such a diverse group of publishers and partners working with us on Summer Game Fest--both companies that traditionally do large scale physical industry events, and those that don't,” Keighley said on Twitter. “We're all charting a new course here and will learn a lot.”

2020 has been a very busy year for Keighley so far. Before E3 was officially canceled, he parted ways with the flagship conference for the first time in 25 years, citing that waning relevance and a lack of identity has harmed the expo. Then, earlier this month, Keighley announced his participation in the Steam Game Festival, scheduled to take place from June 9th to June 14th.

Elsewhere, GDC organizers have announced that the summer conference, which was planned as a replacement for March’s in-person show, has also made the transition to the virtual space. With the CDC and WHO not having a definitive timetable in mind for when to relax quarantine efforts, this move is largely unsurprising.

“As so many game developers embrace remote working arrangements and online collaboration, we're inspired to adapt and deliver GDC in a digital format that will be available to everyone with an internet connection, and will work hard to deliver the high-quality content and networking opportunities GDC attendees have come to expect,” the announcement reads.

All told, these announcements paint a picture of a games industry conference circuit that is going to look very different in 2020 than in past years. Adapting to an economy upturned by a pandemic is going to be an important part of keeping publishers and developers connected throughout the rest of the year. Hopefully Keighley’s Summer Games Fest and the now-virtual GDC Summer bodes well in that regard.