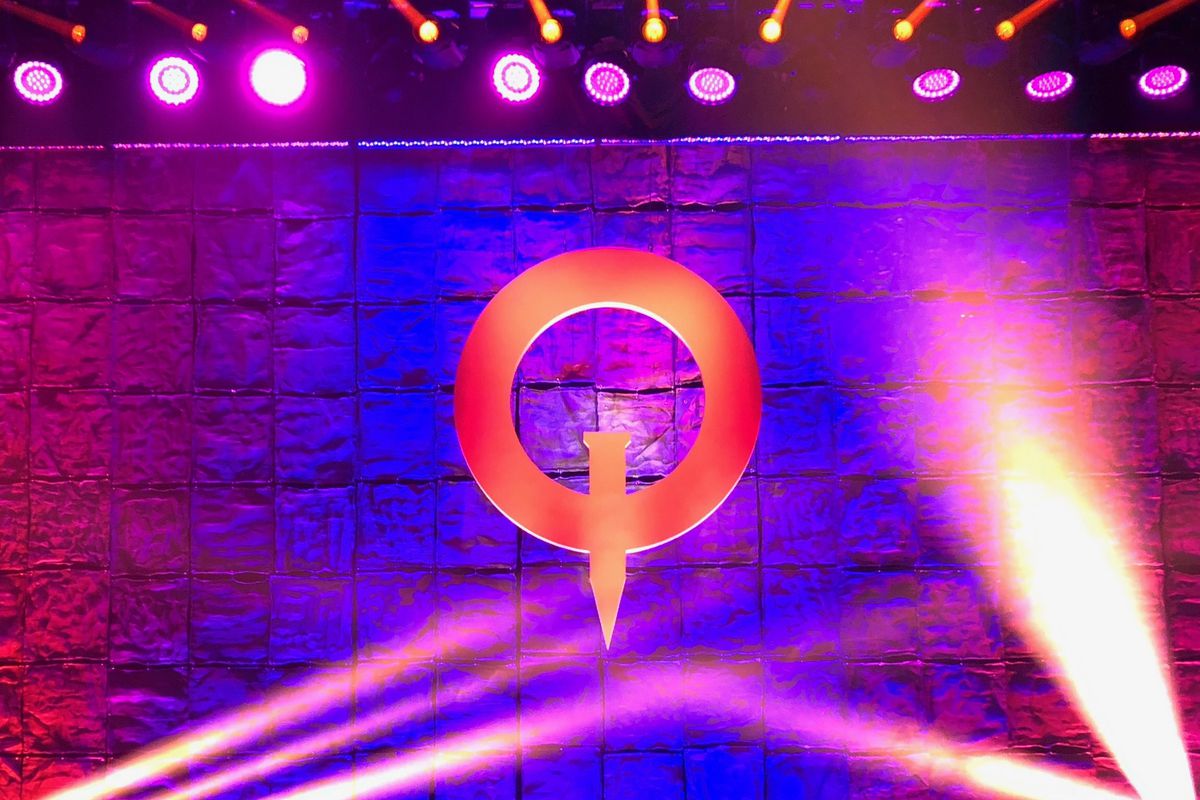 For fans who attended (or streamed) Bethesda’s convention, there was plenty of news revealed about upcoming highly-anticipated titles from the developer. For everyone else, we’ve got you covered.

Bethesda Has Not Completely Broken Up With Steam

Although Fallout 76 for PC will release on its own platform rather than Steam, this doesn’t mean Bethesda is completely cutting off ties with Valve, the publisher revealed in an interview with IGN.

So, are they just on a break?

“We did not announce ‘all future Bethesda games will not be on Steam,’” Hines said. “That is not what we said. We said ‘this game will be available exclusively on Bethesda.net.’”

Hines, however, could not say for sure if Doom Eternal would launch on Steam or not.

It was previously announced that Fallout 76 wouldn’t release on Steam so that Bethesda could continue a direct relationship with players (and let’s be honest, probably their wallets, too). The developer also wants full control over the game, instead of having to deal with issues through Steam, so that it can provide “the best experience and service to our customers”. Hines states the best way to accomplish this  “is to be dealing with them directly, and not through someone else.”

It’s unclear at this point if Bethesda will release the new Fallout on Steam at some point after its November launch.

Fallout 76 is going to play differently from previous entries in the series, in large part because of the implementation of online play, according to a report from Variety.

Game director Todd Howard talked about some of these changes at QuakeCon.

“People who come to the office and play it, at first they’re like, ‘This is the Fallout I know and love,' ” said Howard. “I’d say 80% of it probably is the Fallout that everyone is used to, and the other 20% is really different.”

Part of the 20% that’s changing is the transition from traditional non-playable characters to having the world filled with other, actual players.

One unique aspect is having players that grief, meaning those that purposefully annoy or harass other players, get marked as “wanted murderers” in-game; other players will then pursue these griefers.

“We turn the assholes into interesting content,” Howard explained. “They appear on your map as a red star. Everybody sees them and they have a bounty on their head. That bounty comes out of their own caps, and they can’t see the other players on the map. We had this idea, like, ‘Let’s make them interesting content.’ When anybody murders somebody when we’re playing in the office, everyone sees it on the map and it is awesome.”

Bethesda is also making changes to how certain functions work in a multiplayer environment, such as the player progression system. For example, just because a player develops a strong Charisma attribute does not mean they can persuade other players to behave as they wish, as they could have with an NPC.

Sony’s Cross-Platform Woes Are a Problem for Elder Scrolls: Legends

Bethesda’s upcoming Elder Scrolls: Legends may not be coming to the PlayStation 4, the developer revealed to Game Informer.

Well, to be clear, Pete Hines simply reiterated that the strategy card game “encompasses both single and multiplayer” and that it uses “both cross-platform play and cross-platform progress."

Cross-platform play is not something Sony currently supports, even on mega-popular titles like Fortnite Battle Royale.

"It is our intention in order for the game to come out, it has to be those things on any system,” Hines explained. “We cannot have a game that works one way across everywhere else except for on this one thing. The way the game works right now on Apple, Google, Steam, and Bethesda.net, it doesn't matter where you buy your stuff, if you play it on another platform that stuff is there. It doesn't matter what platform you play on, you play against everyone else who is playing at that moment. There's no 'Oh, it's easier to control, or it has a better framerate on this system.' It's a strategy card game. It doesn't matter."

Hines further stated that the ability to play the game with users of other platforms is a “essentially non-negotiable.”

“We can't be talking about one version of Legends, where you take your progress with you, and another version where you stay within that ecosystem or its walled off from everything else,” Hines said. “That is counter to what the game has been about."

Escalation Studios Has a New Name

Escalation Studios, the creators behind the SnapMap Editor used in the 2016 Doom reboot to create custom levels, is now absorbed into Bethesda.

The studio is now called Bethesda Game Studios Dallas, and as the name implies, it’s located in Texas, the second Bethesda studio in the lonestar state.

Bethesda parent company Zenimax acquired the studio last year, and it has since contributed to Skyrim VR and Fallout VR, according to a report from Gamasutra.

Bethesda has big plans for Elder Scrolls: Legends, the developer revealed to PCGamesN.

The developer is planning ahead to give the game sufficient long-term support, unlike some of its other mobile games, like Fallout Shelter, according to Pete Hines.

“Legends was designed from the ground up to not be a ‘fire and forget,’ to be a game that we were constantly iterating on, adding new features on, adding new cards to,” Hines said. “In some cases, we weren’t doing some of those things as quickly as we wanted to.”

Of course, there’s plenty of money to be made in one-off games— Fallout Shelter has already been downloaded over 10 million times on Google Play.

But the full support Bethesda can offer players in the upcoming Legends is sure to make a more lasting impression.