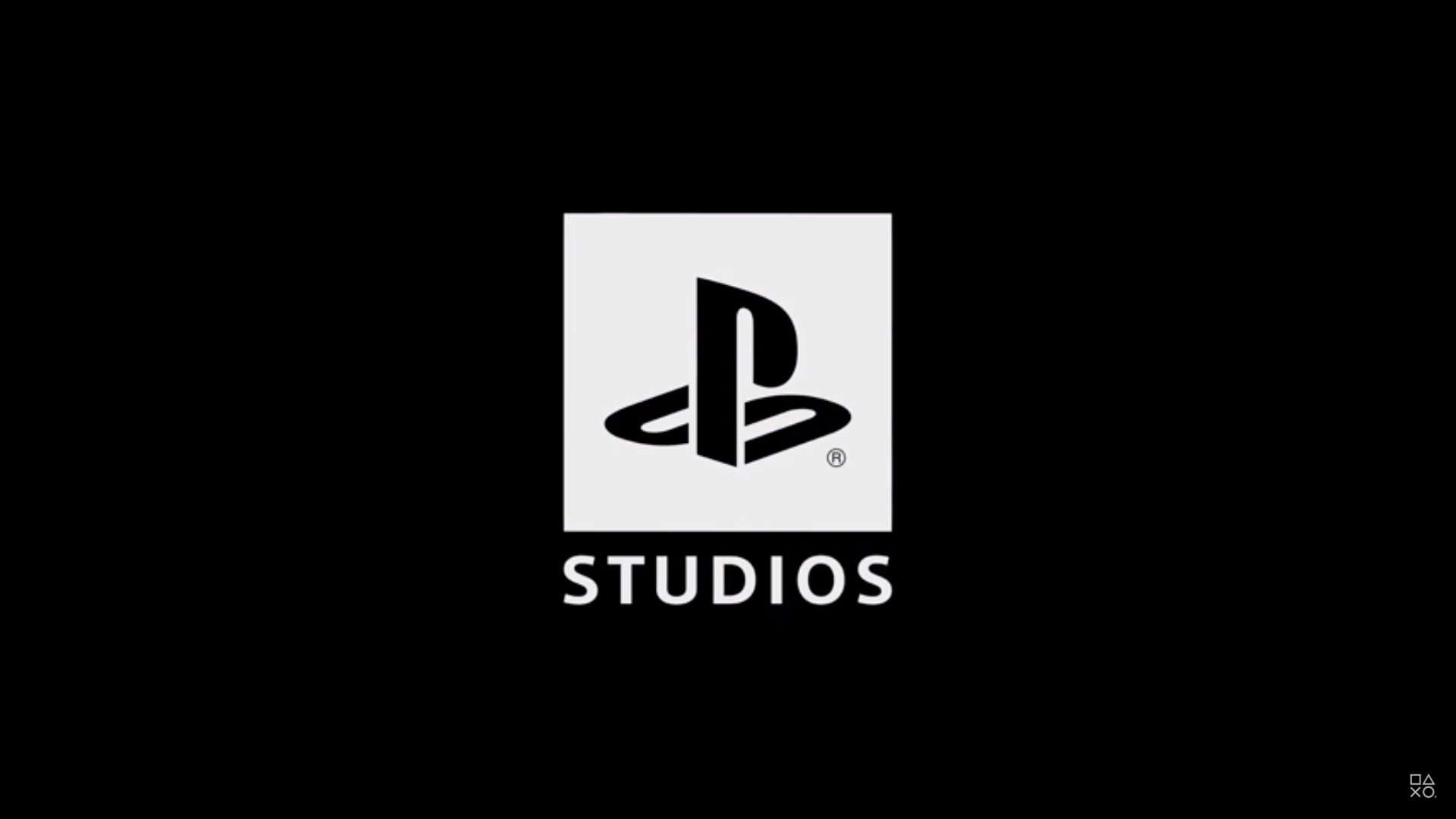 As the next generation of video game consoles begins to take shape, platform manufacturers are stepping up their marketing game in order to build the hype. For its part, Microsoft has spent the last year or so cultivating a shared ecosystem across its various Xbox and PC platforms. In addition, it has steadily grown its stable of developers under the Xbox Game Studios umbrella, and is prepared to leverage their talent in the coming years.

On the other side of the aisle, Sony is leaning on the recognition of its historically-strong lineup of first-party franchises. Earlier this week, the company announced PlayStation Studios, a new branding initiative that highlights Sony’s properties. It takes the form of an animated video that features many of Sony’s characters--like Uncharted’s Nathan Drake, and Horizon Zero Dawn’s Aloy--that will play upon launching a game developed by Sony-owned development studios. The animation will also play a role in advertising, game announcements, and more.

According to Eric Lempel, head of global marketing at Sony Interactive Entertainment, the branding is a way to let prospective buyers know when a game is made by an internal Sony studio.

"We think this is a good way to let consumers know that, if they see it, then the quality games they've come to expect from us are here,” Lempel told GamesIndustry this week. “And this brand will exist for well-known existing franchises, as well as brand new franchises that we have yet to explore."

For Carter Rogers, principal analyst at SuperData, the PlayStation Studios branding represents an opportunity for Sony to differentiate itself from Microsoft by leaning into Sony’s brand recognition rather than building a wider ecosystem like Xbox is.

“The PlayStation brand is still more centered around a physical game console than Xbox, which has effectively been the Microsoft gaming brand for years,” Rogers told GameDaily. “Sony’s first-party games also lend themselves particularly well to a singular brand. The best-known ones, like Horizon: Zero Dawn, God of War and The Last of Us, have plenty in common. They tend to be lengthy, put a lot of emphasis on storytelling, and have technically impressive graphics. Ideally, gamers will come to associate the PlayStation Studios brand with those sorts of AAA experiences.”

While Sony appears unwilling to meet Microsoft on the brand ecosystem front, DFC Intelligence analyst David Cole notes that PlayStation Studios could be a backlash to Xbox’s efforts to build out and flaunt its first-party offerings. After all, last June Xbox rolled out a similar Marvel-inspired branding video showing off its various properties.

“I don't think this launch has anything to do with Microsoft building its ecosystem,” Cole told GameDaily. “However, it may be more of a reaction to the realization that Microsoft is building up its own in-house development. Sony's first-party games are much stronger, but they range all over the map, and clearly do not have the brand awareness of Nintendo first-party titles.”

Cole said that Sony has struggled with this sort of marketing in the past, and for whatever reason none of the prospective PlayStation mascots have managed to realize the staying power of a Mario or Master Chief.

“They had mascots like Crash Bandicoot, Spyro, Twisted Metal, Jak and Dexter, Ratchet and Clank, and others they tried to build under the PlayStation brand. The problem is Sony's games don't really lend themselves easily to that kind of branding. The characters in their games don't stand out as easily,” Cole conceded.

Sony’s historical struggle to nail down a mascot aside, the PlayStation Studios branding is perhaps partly an effort to capture new users and fold them into the greater PlayStation audience. For Cole, meeting such a goal is a bit of a coin toss right now.

“It is hard to say what consumers will make of the branding,” Cole said. “Sony definitely wants to bring in a big campaign like that for the PS5 launch to make consumers aware of all the stuff that is only on PlayStation. It will become increasingly hard to distinguish which games are exclusive to a given platform, though; Microsoft has muddied the waters recently by buying some multi-platform franchises. I think Sony is looking to do a big campaign that makes it very clear in the consumer's mind what they get with PlayStation.”

Officially, the PlayStation Studios initiative will get underway once the PlayStation 5 launches this holiday. This means that we won’t see the branding on upcoming games like The Last of Us Part II, Ghost of Tsushima, and the PC release of Horizon Zero Dawn. Still, launching the marketing initiative alongside a brand new console makes a lot of sense.

“The PlayStation Studios branding won’t affect things in the short term,” Rogers said. “People who buy a console at launch when prices are highest and supply is lowest tend to be very informed. However, the launch of a new console generation is a good opportunity to ‘reset’ branding that will eventually impact perceptions among more mainstream audiences.”

The rollout of a new console generation represents a chance at a fresh start for manufacturers. It’s been interesting to watch the different approaches to marketing Sony and Microsoft have taken in the buildup to their new hardware. The PlayStation Studios initiative is clearly looking to leverage the popularity of Sony’s first-party lineup, a move that makes sense when you consider the success it has seen during the current console cycle.