Sumo Digital are the new owners of The Chinese Room 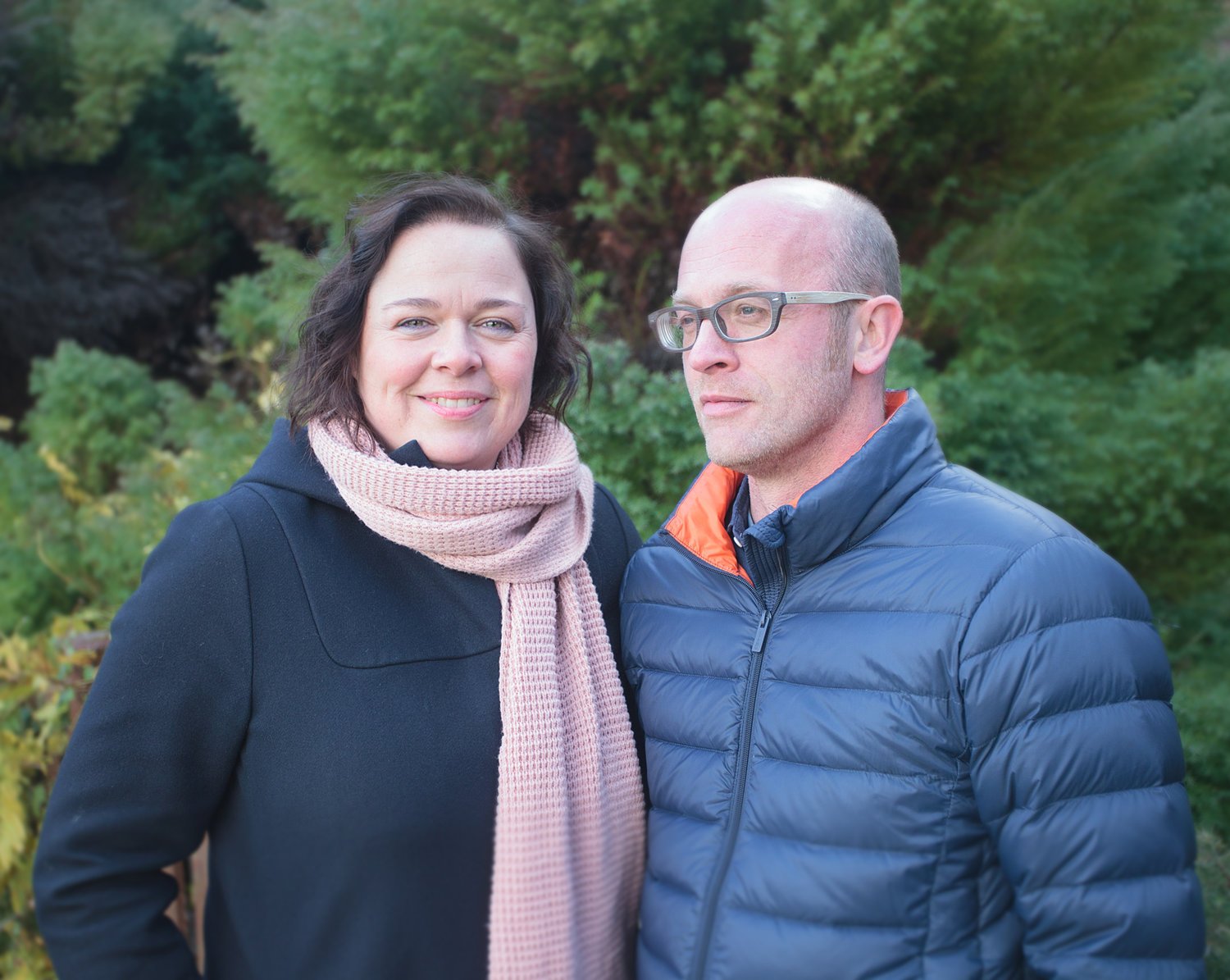 It’s been a rough few years for The Chinese Room, the team behind Everybody’s Gone to the Rapture and Dear Esther. Well, it’s difficult to say team, now that The Chinese Room only consists of its founders Dan Pinchbeck and Jessica Curry. After the release of Rapture, The Chinese Room staff were laid off, with Pinchbeck doing his best to relocate each employee to a different studio. Eurogamer has an extensive report on the studio’s semi-shuttering, but the long and short of it is, as always, money woes. Now The Chinese Room may have a fighting chance of regrowing to its former size or beyond, as the creative services company Sumo Group has announced that it has acquired the indie studio.

The Chinese Room will join Sumo Digital’s four other studios, which have previously provided creative assistance on franchises like Forza Horizon, LittleBigPlanet, Hitman, and more. Sumo Digital released its first independently created property, Snake Pass, in 2017. A statement by Sumo Group says it intends to support The Chinese Room by building the team and involving it in cross-studio collaboration.

At its present state, The Chinese Room is little more than co-founders Pinchbeck and Curry. Pinchbeck will act as creative director while Curry will continue her independent work as composer, having composed the scores for all of Chinese Room’s games thus far. It should be noted, however, that Curry is not going to continue to be involved in development of The Chinese Room’s projects (aside from music).

Considering how unceremonious the shuttering of The Chinese Room was after the release of Rapture, the acquisition seems like a net positive, with minor caveats. The Chinese Room, rather than fighting day-by-day as an indie studio, will likely have more access to resources and collaboration between Sumo’s four other studios. Sumo’s own promotional content features members of the European teams collaborating on 2010’s Sonic & Sega All-Stars Racing, attributing 60 percent of the content creation to Sumo’s Pune, India studio.

This will likely be a boon to The Chinese Room, who were known for vigorously perfecting smaller details in their games, like the historical accuracy of rolling trash bins or which season particular flowers bloomed. This perfectionist streak, plus the struggles of developing an atmospheric “walking simulator” that’s more dependent on art assets than game mechanics, led to a number of rows between Chinese Room and PlayStation during Rapture’s development.

It could also be a source of contention, as Pinchbeck and Curry have never hesitated to assert themselves creatively to their publishers or the press. After the release of Rapture, Curry posted a blog that didn’t specifically name Sony, but certainly implied numerous frustrations with the way they were treated creatively and organizationally.

“I can’t go into detail here for the reasons above but what I can say is that I look back at the way we were treated and it still makes me shake my head with disbelief,” Curry wrote. “Big business and the creation of art have always been extremely uncomfortable bedfellows and making Rapture proved to be no exception for me. I don’t want to do this anymore- in fact I can’t do it.”

Pinchbeck has previously stated to Eurogamer that, “We’re done with walking sims and story stuff.” This desire to do something “more complex, more involved, and bigger scale” was likely a big factor in the studio’s financial issues, as negotiations with other publishers for a larger-scale project inevitably took a lengthy period of time. Now that Chinese Room is under a larger umbrella, all signs point to something in development that’s considerably different from their previous titles.

GameDaily has reached out to Sumo Group for clarification on what the collaborative relationship between The Chinese Room and Sumo will look like, and will update as necessary. Given the couple’s outspokenness for their artistic freedom, it remains to be seen how much, if at all, they’ll be expected to collaborate on Sumo’s other projects.