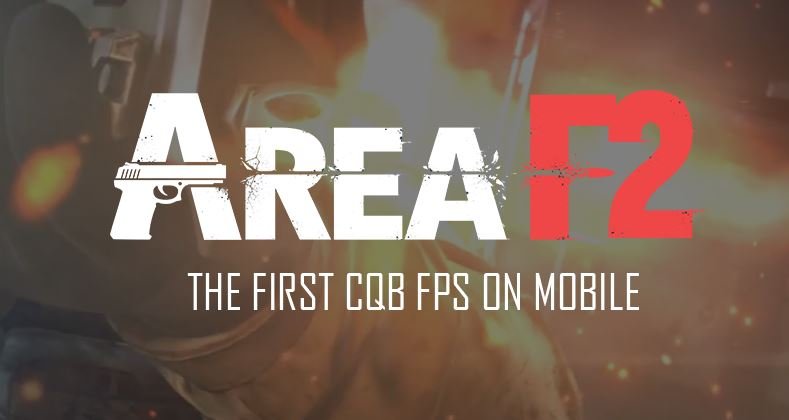 Last week, Ubisoft launched a lawsuit against Apple and Google for their part in selling a game that Ubisoft says is a direct copy of Rainbow Six: Siege. Ubisoft claimed that Area F2, a mobile title from developer Ejoy.com, is a head-to-toe clone of its popular tactical competitive shooter. Now, just days later, operation of Area F2 has come to an end and the game has been delisted from the App Store and Google Play Store.

Notably, Ejoy’s announcement post does not mention the lawsuit. Rather, it claims that AF2 was taken down in order to “carry out improvements in order to deliver a better experience to players.” For Richard Hoeg, attorney at Hoeg Law, the decision to skirt around the suit is a deliberate one.

“In this case, there’s no real reason to mention the lawsuit because anyone that wants to know about that already does, and because you want to be careful not to admit to any wrongdoing as you take this action that looks, for all the world, like you did something wrong,” Hoeg told GameDaily. “So without fighting the legalities here, Ejoy says ‘you know what, we wanted to make some changes anway.’”

Hoeg said that he fully expects AF2 to return in the future after Ejoy makes the changes touched on in its post. By most accounts, the game was fairly popular, especially in China where Ejoy is headquartered. Likely, the developer will make some graphical tweaks and alter the UI a bit so that it looks less like Siege in an effort to sidestep any further copyright infringement action, Hoeg explained.

It’s important to note that Ubisoft went after Apple and Google in addition to Ejoy itself. Earlier this week, Hoeg said that this was most likely due to their deeper pockets. Now, with AF2 being taken offline, the implications of this decision are many.

“I think the biggest danger here is that it looks like Apple and Google were brought into the suit so that they would help leverage Area F2 out of the market for at least a time,” he explained. “Since that looks like the result Ubisoft wanted, Apple and Google run the risk of getting dragged in more often, and having to follow more takedown notices than they would otherwise be inclined to.”

Regarding the wider business of game clones, Hoeg said that there’s too much money to be had for it to disappear entirely. According to mobile analytics group Sensor Tower, Area F2 has been installed by approximately 5.6 million App Store and Google Play users globally, while generating roughly $400,000 in spending since releasing just last month.

“Identifying opportunities to capitalize on is absolutely vital to success in the app and mobile gaming space, but there's obviously a big difference between determining that demand for a mobile game similar to a popular PC or console title that exists, and simply copying it to fill said need,” Randy Nelson, head of mobile insights at Sensor Tower told GameDaily.

“While not as prevalent as they perhaps once were, clone games still exist on a variety of different scales,” he continued. “The platform owners, particularly Apple, have certainly become more sophisticated in how they detect and reject them, but we still see cases such as this when something prominent slips through. It's usually dealt with swiftly, however, when rights holders raise a flag.”

While Ubisoft’s lawsuit has not yet been withdrawn, at least as of this writing, Hoeg expects that to happen soon, meaning that Ejoy will be free to operate Area F2 again as long as it can steer clear of the Siege copyright.

One of the things that the existence of Area F2 highlights is that there exists a demand for more AAA experiences on the mobile platform. Area F2’s popularity also emphasizes audience demand for a Siege-like experience on mobile, which Ubisoft has not addressed.

“Titles such as PUBG Mobile and Call of Duty: Mobile have shown that there's not only a huge desire for authentic AAA experiences from popular franchises on mobile, but ways to bring them over while maintaining much of the presentation and gameplay,” Nelson said. “There's probably never been a better time from a technology standpoint, or in terms of having solid mechanical examples of what works to draw from, for a major publisher like Ubisoft to bring some of its top titles to mobile in a more fully-realized form.”

Even so, there’s no denying the legal clout carried by AAA publishers like Ubisoft, which Ejoy is now firmly aware of. The lesson here is that if you’re going to make a clone of an immensely popular multiplayer game, at least change it enough so that the original developers can’t threaten you with legal action.