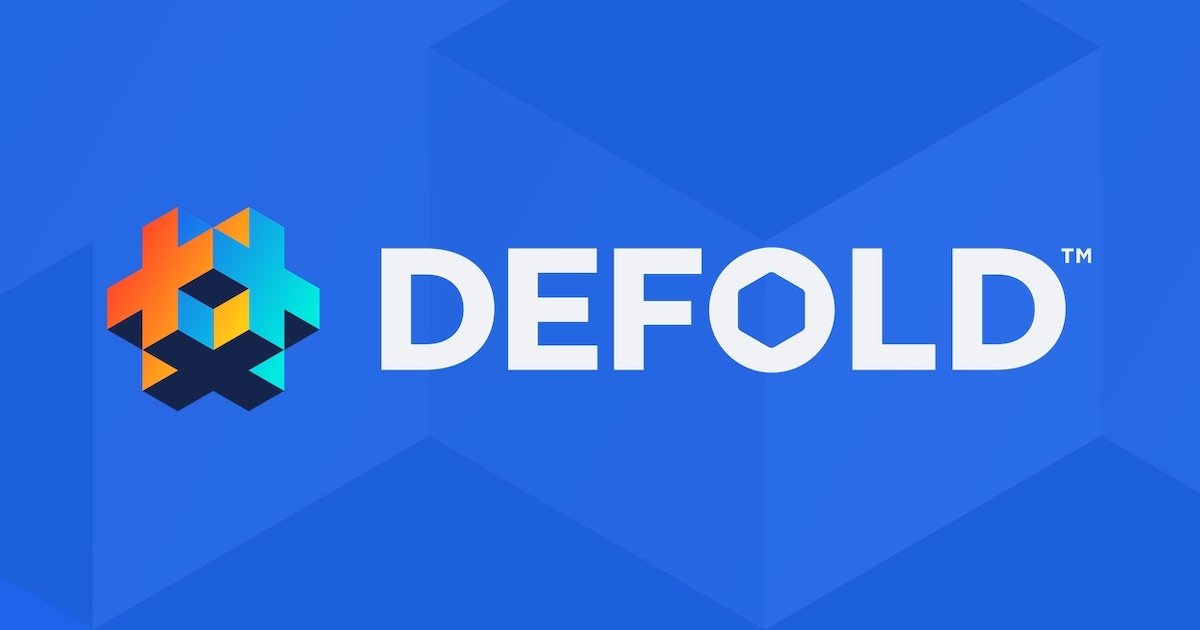 Last week, mobile games powerhouse King announced that it made its Defold game engine open source, meaning that developers now have access to Defold’s source code on GitHub. As part of the process, King has transferred operation of the engine to the Defold Foundation, an entity separate from King. Moving forward, the organization will oversee the Defold product and services, including the website and server infrastructure.

“We have discussed the possibility to make the Defold source code available for quite some time, and over the last year and a half or so we have gradually extracted parts of the engine into separate modules and open sourced those,” Björn Ritzl, product owner at the Defold Foundation told GameDaily. “We saw an increase in high production value games released by external teams using Defold. External teams investing many months, sometimes years, into an engine that is closed source is fairly high risk to take.”

Ritzl explained that moving Defold to an open source model can help build trust with developers, which is an important aspect of operating a game engine. By providing dev teams access to the source code, they also become more self-sufficient; being able to physically see the code should help them better understand how the engine works. Ritzl hopes that this understanding spills over into the greater development community as individuals share their findings with cohorts.

Established by King this month, the Defold Foundation’s primary function is to keep the Defold engine open source, and prevent third parties from monetizing it. Based in Sweden, the foundation will continue to update and support the Defold Engine by optimizing it for various platforms, systems, services, and technologies in coming months and years. Ritzl said that he hopes this will result in better accessibility for game developers, which will benefit the games industry as a whole.

The Defold Foundation may have been founded only a week ago, but it’s already attracting corporate partners. Today, it was announced that Heroic Labs is partnering with the foundation in order to bolster Defold’s infrastructure. The collaboration will see Heroic’s Nakama open source server made available to Defold developers, giving them access to its authentication tech, as well as its matchmaking, leaderboard, multiplayer, and chat functionalities.

“We are excited to welcome Heroic Labs as a Defold Foundation corporate partner,” Ritzl said in a statement. “We share Heroic Labs’ passion for open source development, and we support their goal to solve the pain points with cloud services and server development. The support for Nakama will make scalable social and multiplayer game development accessible to Defold developers.”

For Ritzl, the existence of the foundation is all about helping the wider game development community.

“We have always worked closely with our community of developers and I now look forward to building an even stronger community while at the same time welcoming many new developers to the Defold family,” he said.

There are a lot of connotations that come along with making a game engine open source, especially when it comes from a powerhouse developer like King. The most positive side-effect, though, is that more developers have access to the tools needed to make great games. In particular, indies benefit greatly from a move like this; avoiding licensing costs helps relieve some of the substantial financial burdens of indie development, and any business move that helps indies is a welcome one.