Daniel Engelhardt on the collaborative business of Lionsgate Games 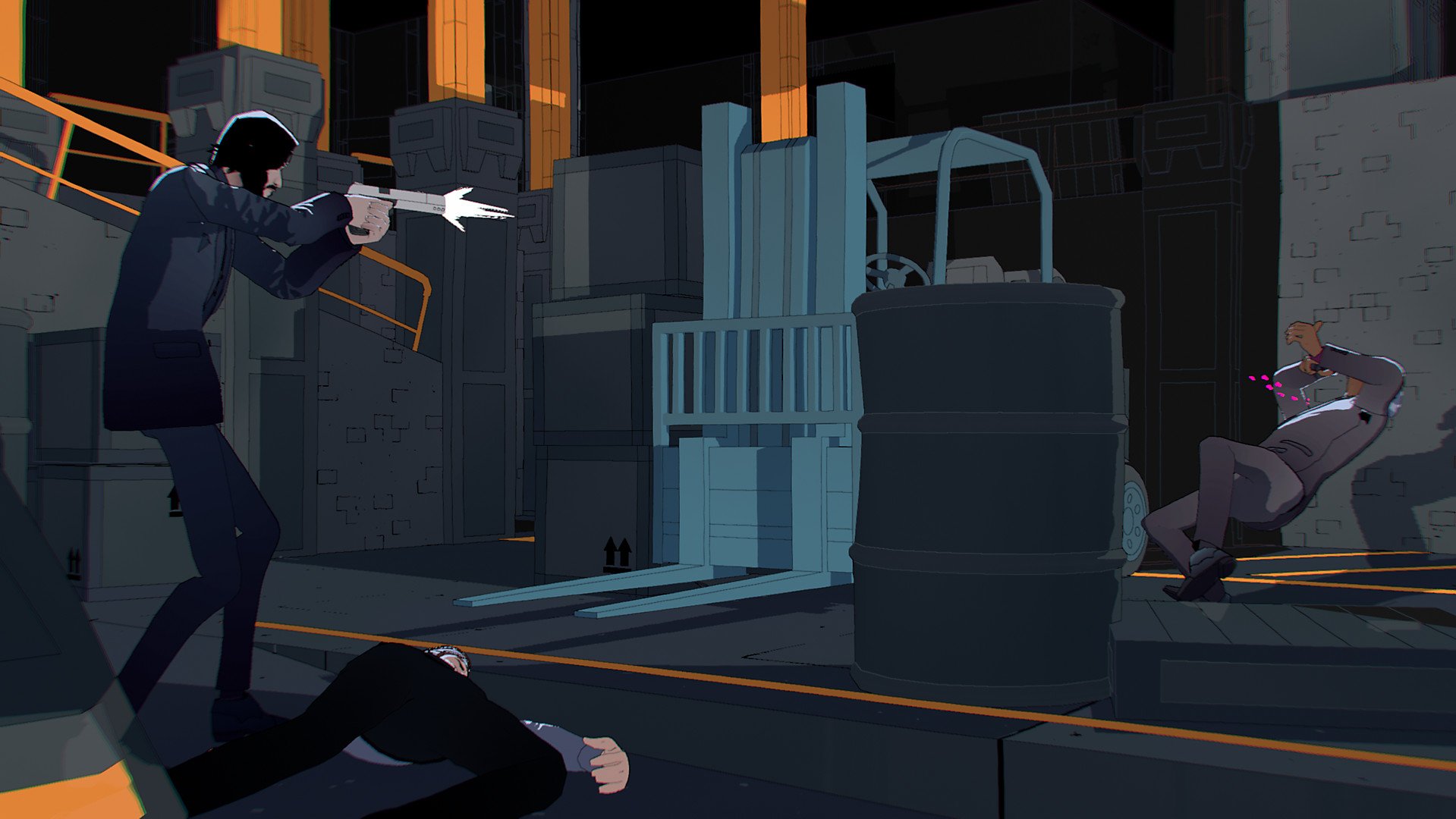 In 1997, Canadian businessman Frank Giustra founded Lionsgate Entertainment in Vancouver, British Columbia. Today, the company operates out of Santa Monica, California, and its stable of film properties boasts a number of heavy hitters like John Wick, Saw, and The Hunger Games. In recent years, Lionsgate has branched out into other entertainment mediums, including video games, a business move that requires a great deal of collaboration between the film and interactive media teams.

“As we look at adapting our franchises and the third-party IP that we work with, like Five Nights at Freddy’s and Power Rangers, our goal is to build creative partnerships with talented game developers that provide them with the freedom to do what they do best: make awesome games,” Daniel Engelhardt, senior vice president of interactive ventures at Lionsgate Games, told GameDaily.

Unsurprisingly, Lionsgate Games’ priority is publishing games based on their film and television properties, a process that involves matching the right developers with the property they’re most attuned to. For example, Engelhardt said that Bloober Team was the right fit for the Blair Witch property due to their penchant for atmospheric horror.

“We knew we couldn’t ask for a better team to put players into the mind of someone being tormented by the Witch, and we wanted them to be able to sink their teeth into creating that experience,” he explained.

One of the challenges that comes along with developing and publishing games based on film and television properties is having to bear the weight of any given franchise’s narrative canon. In the case of Blair Witch, Bloober Team was told to avoid timelines and story elements that could potentially interfere with the films’ overarching fiction. Barring these constraints, however, Bloober was offered relative freedom in crafting a tense game that played to its strengths.

Of course, this is just one example of the collaboration that occurs between Lionsgate Games and its various partners. Engelhardt said that his team’s approach differs from project to project, and they need to be adaptable--a game based on Blair Witch looks radically different from a John Wick project, after all. One constant that exists between projects, however, is the level of dedication exhibited by the development teams.

“With John Wick Hex, we had Mike Bithell, the director of the game, sitting down with the director and producers of the John Wick movies on a regular basis,” Engelhardt explained. “He was getting real-time feedback that helped shape the design of the game. He also did stunt and weapons training with the teams behind the action design of the movies. Providing this level of access allowed us to give Mike a lot of freedom because he really understood Wick from the inside out.”

In the case of Power Rangers: Battle for the Grid, there were two distinct audiences that developer nWay needed to keep in mind when developing the game: fans of the Power Rangers television and film franchise, and fans of fighting games. Engelhardt said that the collaboration between nWay and Hasbro, the company that owns the rights to the Power Rangers property, sought to unite these disparate audiences.

“The game’s story mode was a particularly unique part of the process,” he said. “It was written and illustrated by two creators from the Power Rangers comics, and was voiced by several iconic rangers including Jason David Frank, the Green Ranger himself.In a lot of ways, Hasbro unlocked the keys to the kingdom--players can play as characters from across 25 years of the franchise while experiencing a new story. The level of freedom required to create this type of experience starts with building highly collaborative relationships.”

None of this collaboration occurs without high levels of business acumen. At the base level, the partnerships Lionsgate Games chooses to engage in is based on both parties’ enthusiasm for the property. From there, funding the project can take on any number of forms, including Lionsgate helping to raise investment funds from venture capitalists.

The first step, though, is to identify which properties would make for good games, and what genres they would fit into. For John Wick, Engelhardt said that the gun-fu action of Hex was a no-brainer, and Blair Witch made for a perfect horror game. In most cases, Lionsgate is approached by a developer with a pitch.

“It begins with listening to the game community,” he explained. “We're not game designers, but we meet with as many talented teams as we can. If they have a vision for a game based on one of our properties, we're ready to listen, even if it's unexpected or not an obvious approach.”

Beyond licensing and funding, Lionsgate Games also prides itself on its marketing efforts. Engelhardt said that Lucianne Tan, the head of games marketing at the company, is very adept at finding ways to cleverly promote its titles by leveraging its support network of developers and players.

For example, with Power Rangers: Legacy Wars, Lionsgate Games helped establish a competitive community by hosting events at New York Comic-Con, TwitchCon, and more. In addition, the company engaged in marketing agreements with partners like Amazon, G-Fuel, and Qualcomm, which led to Legacy Wars’ presence at San Diego Comic-Con and Mobile Masters to promote its crossover with Street Fighter.

It goes without saying that the wheelhouse Lionsgate Games operates within is games based on Lionsgate properties. This leaves little room for original IP, but Engelhardt said that it’s always a possibility.

“We see games as a great opportunity to build new IP, and have made efforts to this effect. We think we can create something really extraordinary on this front and are focused on it.”

At the end of the day, however, collaboration is the bottom line for Lionsgate Games.

“Ultimately, we see our role as supporting the vision of our game partners, bringing as much as we can to the party, and sometimes that is simply providing creative freedom,” Engelhardt said. “We've built a nimble infrastructure that allows us to partner with the right teams on each project, bringing our movie studio resources--whether that be marketing, production, or business development--to the table. If this approach continues to attract talented developers and publishers, there's no question there are many more fun games to come.”

It’s been roughly six years since Lionsgate broke into the games sector, and that time is characterized by a number of smart and opportunistic business moves. Aside from licensing its properties for full games, Lionsgate Games has also made plays for some of the most popular segments via Dead by Daylightand Fortnite tie-ins. Lionsgate has also made some significant investments into esports, and holds shares in the Immortals organization and has partnered with the LA ValiantOverwatch League team.

It’s this collaborative nature that sustains the beating heart of Lionsgate Games. It makes a lot of sense, too, when you consider the strength of its film and television portfolio. Leveraging the popularity of its franchises to gain a foothold in the most lucrative entertainment medium in the world is undeniably a smart business move, which has most certainly not escaped Engelhardt.