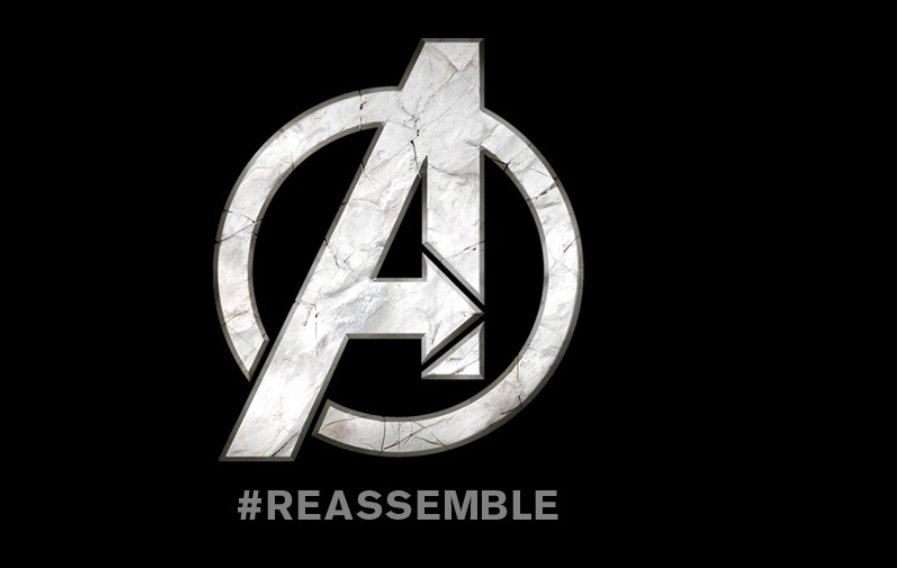 Developer Crystal Dynamics has greatly expanded its team with a new studio located in Bellevue, Washington. In addition, it has brought on a number of industry veterans at its existing Redwood Shores, California studio.

Dubbed “Crystal Northwest,” the new Bellevue studio is focused on the upcoming Avengers project, and is the first time the developer has expanded into a second studio.

“We’re aggressively scaling up our teams and adding a new studio with spectacular talent to deliver the ultimate gaming experiences for our players,” Scot Amos, Co-Head of Studio at Crystal Dynamics said in a press release. “We have assembled a team of industry veterans and leaders in order to create gaming experiences that surpass the expectations of our passionate community.”

Among the new hires is Vincent Napoli who was the lead combat designer on this year’s critically acclaimed God of War. What this means for Crystal’s upcoming projects is all speculation, but perhaps some visceral combat is in the cards for the Avengers title. Other noteworthy additions to Crystal Dynamics are Ben Wanat, co-founder of the Dead Space franchise, and David Fifield, who has worked on series like Halo and Call of Duty.

Crystal Dynamics is a subsidiary of Square-Enix, whose earnings reports show a steady increase in profits over the last several years, a number carried by sales of 2013’s Tomb Raider reboot; as of November of last year, it’s sold over 11 million copies. Considering these numbers, investing in a new development studio makes sense, especially given Crystal Dynamics’ impressive critical track record in recent years.

Despite critical success, ballooning development budgets make profitability for the upcoming sequel far from certain. Shadow of the Tomb Raider, due out next month for PS4, Xbox One, and PC, reportedly cost somewhere between $75 million and $100 million to make. With a shiny new studio to pay for, Crystal Dynamics and Square-Enix may have a lot riding on the game’s reception.